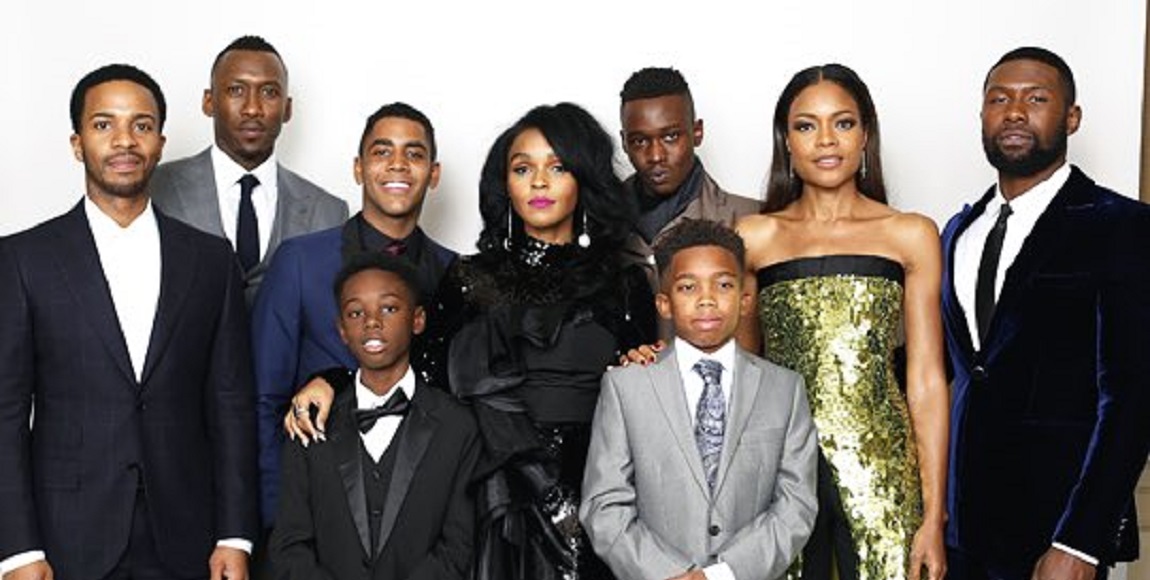 â€œThis goes out to all those black and brown boys and girls and non-gender-conforming who don’t see themselves.â€ â€“
Tarell Alvin McCraney, accepting the 2017 Adapted Screenplay Oscar with Barry Jenkins

As could be expected, the 2017 Oscars was as politically charged as any of the other awards shows during this entertainment award season. Whether it be Oscar host Jimmy Kimmelâ€™s obvious dislike for the US president or the multitude of A-listers using this as a platform to highlight injustice promoted by the new administrationâ€™s foreign policies, there was no shortage of protest.

But, I believe the biggest demonstration against this regime was not verbalised or symbolised by blue ribbons, as many attending Sunday nightâ€™s awards wore in support of legal action against the Republican presidency – it was the seemingly miraculous victory of the underdog: a movie representing the margins of society, black and LGBTQ Americans.

Moonlight, I feel, was to the Oscars what these very communities are to American society: minority groups struggling for place in a social structure carefully design to exclude them from participation. Its main a contender, La La Land, a nostalgic musical right out of old Hollywood personified a movie industry defined by white history, culture and people.

Since the Oscar nominations were announced, Barry Jenkinsâ€™ coming of age story about a young black man growing up in Miami raked in a total of $1.5 million at the box office; La La Land, on the other hand, grossed $140.9 million during that same period. The latter was a clear favourite in the contest for Best Picture.

Notwithstanding the pure excellence of this low-budget work of art, this David and Goliath battle became a metaphor for the current political climate in the US, where a white majority voted for a party representing policies skewed against minority groups in reaction to their apparent progress in recent years.

It was presidential elections all over again, and we waited with bated breath to see if white America would make the right (/fair) choice this time around. If La La Land walked away with the Oscar for best picture this year, it meant that white supremacy extended far beyond Middle America where Trumpâ€™s core constituency is based, and that efforts to diversify Hollywood are as for show as the protections afforded to all by the American constitution.

All through his election campaign, Trump was clear about his intolerance toward â€œblack and brown boys and girls and non-gender-conforming [individuals]â€. Within a few weeks of being in office he has made clear that his rhetoric was more than just speech-making, having signed an immigration ban and overturned an Obama-administration executive order on transgender bathroom rights.

With a bill granting US citizens the liberty to discriminate based on their religious beliefs in the pipeline and consistent calls for Mexicoâ€™s president to fund a wall barring access to the United States, the Trump administration is evidently dead set on its mission to disenfranchise the LGBTQ community and people of colour.

Hence, this Oscar win is very much for black and brown boys and girls and non-gender-conforming individuals dealing with the consequences of bigotry, hysteria and misinformation â€“ or what the New York Times would call â€œliesâ€. It says to them their lives and their stories may not fit the razzle-dazzle template of Hollywood, Americaâ€™s key cultural export, but that they are equally important and worth telling. In short: their lives matter.

This demonstration went far beyond placards and calls for action. It was action; it was progress in light of all the regressive policies proposed by the White House. It was, perhaps, the beacon of light needed in trying times for the American people. Black and brown boys and girls and non-gender-conforming individuals won this Oscar.

Angelo C Louw is the Advocacy Officer at Studies in Poverty and Inequality Institute (SPII), a South African think-tank dealing with poverty in the region. He is currently a Fulbright/Hubert H. Humphrey Fellow based at the University of Maryland. He writes in his personal capacity.