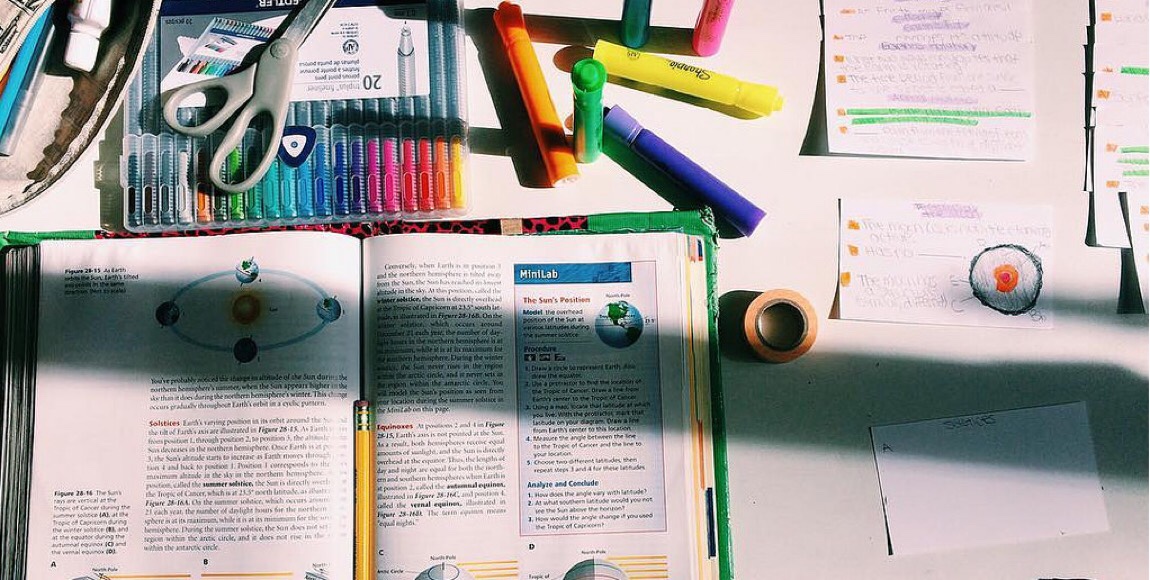 In January 2019, the National Student Financial Aid Scheme (Nsfas) introduced a cash system for allowances. Along with the payment of tuition, Nsfas-funded students receive allowances for food, books, transport, and rent. Previously these allowances were given to students in the form of vouchers. Students were only allowed to exchange these vouchers at certain approved stores. Following mass protests in Durban, Nsfas decided to scrap the system.

Earlier this year the National Student Financial Aid Scheme (Nsfas) announced the students it covers would no longer have to rely on vouchers for their food, rent and textbook allowances. Nsfas said they would be giving students these allowances in cash. From when it was introduced there was trepidation and a great deal of criticism directed at the funding scheme.

Previously allowances were dispensed through the Sbux voucher system. There were protests in 2018 at the Durban University of Technology (DUT), with students unhappy with the system. The sBUX system was introduced in 2014. It used to issue allowances to eligible students using cellphone vouchers. The voucher could be used to pay for students’ food, books, travel, and accommodation allowances.

In March 2018 students protested at DUT over the non-payment of sBUX vouchers. At the time, a student told The Daily Vox: “Students are hungry and were promised SMSes alerting them about meal and book allowances but that promise has not been fulfilled.”

DUT wasn’t the only university affected by sBUX issues. In 2017 students at technical and vocational education and training (TVET) colleges protested about the non-payment of their transport allowances through the system. They said they were not receiving their allowances. The TVET colleges during the 2017 protests said the problem was with Nsfas not dispensing the funds to students.

The system was scrapped in January 2019, leading to the introduction of the new system. DUT Student Representative Council (SRC) president at the time Sesiyanda Godlimpi said: “This is good news because we’ve been fighting the same struggle over and over again. At least now this means that even if NSFAS doesn’t pay the students on time, the university can disburse students from its own money and the scheme can always reimburse them.”

Speaking to The Daily Vox, Mbali Zondo, the Economic Freedom Fighters Student Command (EFFSC) deputy secretary-general, said the EFFSC does not recognise Nsfas a body as they are calling for free, decolonised education for all. She said once the government grants this, there will be no need for Nsfas.

On the topic of the allowances, Zondo said students are not happy with the standardised amount as it doesn’t make sense. She said not all students do the same degree so Nsfas can’t give students the same amount when they have different textbooks to buy.

During the announcement of the scrapping, Mamabolo said: “NSFAS wants to eradicate the voucher system that compromises choices for our students and limits their financial planning.”

Keneuwe Setai, Wits University SRC treasurer-general told The Daily Vox that the cash system has made students’ lives easier. She says that with the voucher system, there was a monopoly by certain booksellers.

“Now with the capital book system, students can even buy second hand from other students or other service providers,” said Setai, adding that students can use the money for savings or stationery and so on.

While most students welcomed the system, not everyone in the higher education sector was happy with it. Certain booksellers and stores have complained that the changes to the system has seen a decline in the amount of textbooks being sold. The Alliance for Academic Success penned an open letter in August. They said the system has “decimated textbook sales.”

In an email response to The Daily Vox, the Alliance’s Mohammed Kharwa said textbooks are essential to students’ academic success. “If this allowance is not being spent on textbooks, as suggested by the dramatic decline in academic book sales, then academic outcomes are at risk,” he said. He added that the alliance’s data has shown declines in the number of students buying textbooks.

Kharwa says they have raised their concerns with Nsfas, the department, and various higher education institutions. “The Department, the Minister and academic leadership have expressed concern about the situation, and we all share a common interest in ensuring that students achieve their qualification,” he said.

Responding to this, Mamabolo said: “We want to make it clear that we do not want to be directly drawn into commercial interests of merchants.” He said that the funding scheme is governed by policy that is designed with inputs from students. Mamabolo said that the alliance should engage student leadership directly and the Department of Higher Education, Science and Technology and Training.

The funding scheme has maintained that the change in the policy is something that came about through demands presented by students, and would not be changed. Responding to a question about whether the voucher could come back, Mamabolo said: “The current status quo is a policy.”

However, with regards to the cash system, Zondo said it is convenient for students. “We as the EFF are against monopoly capital where everything must be monopolised. So if you get a voucher, you are only limited to go buying at a specific shop. We are also against that because we believe in supporting small businesses.”

“The call to change book vouchers to cash was one of the many demands by the student leadership in South Africa, as part of their input in the policy governing the higher education student funding,” Mamabolo told The Daily Vox.

In May, the South African Booksellers’ Association (Saba) said book sales have been on a massive decline. Reportedly some of their members noted an 80% drop in sales in the first quarter of 2019.

Speaking to Herald Live, Van Schaik bookstores managing director Stephan Erasmus said the chain had sold 125,000 fewer books between January and April, when compared with the same period in 2018.

However, Setai echoes the concerns raised by the alliance, saying there is no surety that students are using the money for textbooks.

“Then would be very negative towards their academics,” Setai said. That’s why she thinks Nsfas should create a system where students have to produce a proof of payment just to ensure the money is being used wisely.