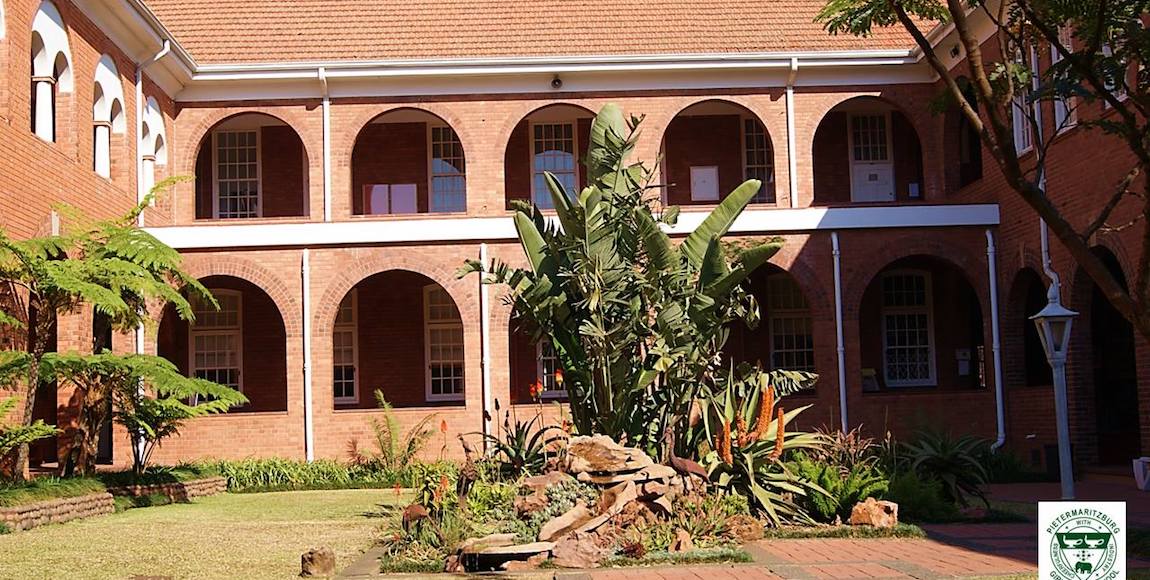 Alice Draper, who matriculated from Pietermaritzburg Girls’ High School in 2015, reflects on the institutional racism at the school. She says that, despite regular racist incidents, the national spotlight on the school’s treatment of black pupilsÂ is needed to properly address racism in South Africa’s education system.

About a week ago, a voice note was shared on social media in which a Pietermaritzburg Girlsâ€™ High School pupil used the words â€œthese fucking k******â€ because her name was spelt incorrectly. Those currently attending the school say staff defended the pupil, saying that the outburst was provoked by exam stress. As a PMB Girlsâ€™ High matriculant of 2015 I am not in the least bit surprised to hear about the racial slurs coming from the school’s pupil. What I am surprised about is that the girl expressing the racial slurs has been publicly exposed through social media. During my time there, issues like this were simply brushed under the carpet.

When I was at the school, we were constantly reminded that they had a â€œclosed door policyâ€ when dealing with problems. In other words, they did not want anything that might taint their reputation of being a â€œrespectable and diverseâ€ school to go public.

Whenever something occurred within the school or amongst its pupils which could be seen as harmful to their reputation, we were generally told that speaking to the press is not tolerated and if we had anything to say, we could speak to the headmistress or teachers about it directly. While these were not direct threats, to young and impressionable high schoolers, these statements generally came off as threatening.

When I was in matric, a fellow pupil passed away. A Girlsâ€™ High pupil was heard in front of a large number of people saying â€œWho cares? Itâ€™s just another k*****â€. This statement, understandably, caused a lot of anger among pupils. Due to the unrest it caused, the headmistress addressed the issue in an assembly without even stating what the issue at hand was, but rather just saying that at times like these we need to stick together. As far as I am aware, the person guilty of the racial slur did not receive any form of punishment other than being â€œsternly spoken toâ€.

One past pupil wrote on Facebook about an incident with a teacher from the sports department who told black girls to â€œâ€˜Go be black over there,â€™ because the teacher wanted to take pictures where the girls were standingâ€.

Stemming from a colonial past, the school is also guilty of racist hair policies. It has an extensive list of hair rules for black pupils including things like it â€œmust fit into a swimming capâ€ (something the teachers frequently check). According to someone currently attending PMB Girls’ High, the school organised an assembly following the Pretoria Girlsâ€™ High School hair protests last year. At the assembly, the headmistress said to raise any issues with her, and not on social media or with the press. Another account said that when a pupil tweeted about the schoolâ€™s problematic hair policies, she was told to remove the tweets because it gave the school a bad reputation.

Since then, other alumni have opened up about their dissatisfaction with how the school chose people for leadership positions and sports teams, how it used these positions to silence pupils and the lengths to which it has gone to guard its reputation.

In a post that has since been deleted from the schoolâ€™s Old Girls Facebook page, a former prefect wrote that leaders who tried to challenge racism at the school were threatened with losing their leadership positions. â€œUs leaders. I blame us even more. We were there to serve the students, but ended up being the bodyguards of management. We didnâ€™t know better at the time, we just wanted our varsity applications to look good,â€ she wrote.

Things werenâ€™t much better for black pupils on the sporting field. Palesa Hlela, an alumnus who represented the school for water polo at a national level, told me she felt the school was discriminatory towards black athletes. â€œI watched so many people get into first teams before extremely talented players,â€ she said. The perception was that predominantly white pupils often got into higher teams because their parents put money into the school, or because they had older siblings and parents who had been in these teams. â€œThey would be chosen over talented athletes who were predominantly black and did not have those kinds of connections with the school. And then they wonder why young, black, and talented athletes end up quitting sports,â€ she said.

Let us hope that, with the country watching and social media serving as a voice for the past and current pupils, PMB Girlsâ€™ High and other schools will try and truly deal with the racism and inequality within their schools. The first step in the right direction is listening to the experiences of black pupils in the school.

Alice Draper is a second-year journalism student at Rhodes University. She hopes to bring awareness to important social issues and to change people’s perceptions about them. She also enjoys spending time with friends, reading, and bingeing on series.