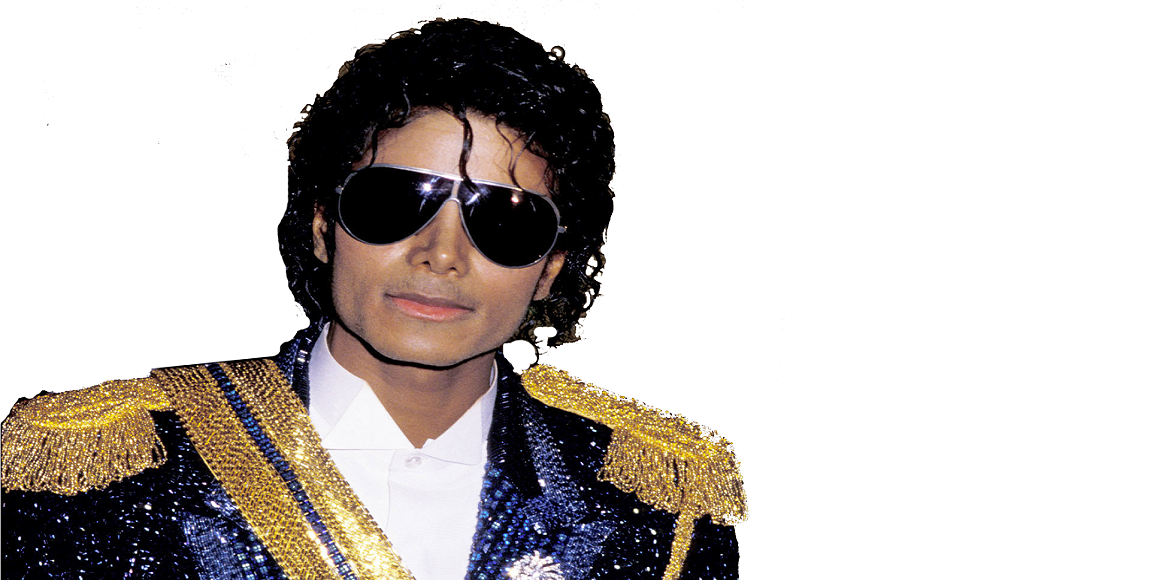 There’s no doubt that Michael Jackson was the greatest artist of our time. Artists will forever imitate his incredible style, musical genius and dancing prowess. On 29 August, the King of Pop would have been 60. The star died almost a decade ago on 25 June 2009 at the age of 50. In tribute, SHAAZIA EBRAHIM and FATIMA MOOSA put together their favourite Michael Jackson songs.

Happy Birthday, Michael! On this day of the Diamond Celebration we hope all fans around the world will join in celebrating the immortal Michael Jackson and his legacy of astounding artistic achievement and his philanthropic and humanitarianism efforts wherever he went. pic.twitter.com/IRTsipxAY0

They Don’t Really Care About Us

You Are Not Alone

You Rock My World

You rocked my world, you know you did
And everything I own I give
The rarest love who’d think I’d find
Someone like you to call mine

Man in the Mirror

I’ve been a victim of a selfish kind of love
It’s time that I realise
That there are some with no home, not a nickel to loan
Could it be really me, pretending that they’re not alone?

Don’t tell me you agree with me
When I saw you kicking dirt in my eye
But, if you’re thinkin’ about my baby
It don’t matter if you’re black or white