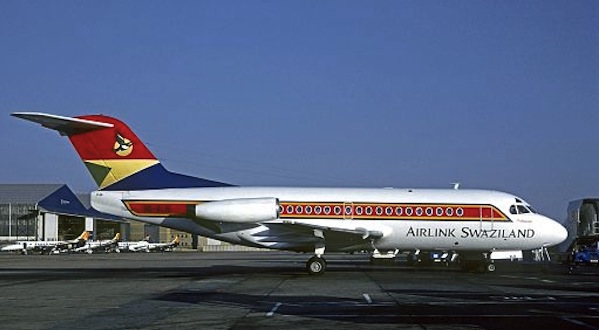 CEO Monwabisi Kalawe said consumer demands were shifting with theÂ onset of fears of MERS, Ebola and HIV, and the company wanted to dipÂ its fingers into the world of corporate social responsibility.

“Think of it as onboard entertainment of a different type,” Kalawe said.

The campaign would “encourage women to take more responsibility forÂ their hymens”, a statement from SAA read.

Kalawe says SAA was certainly not asking women to not have sex.

“We are just saying they should remain virgins,” the company’s CEO said.

When asked about hosting virginity testing for males, SAA said “men wereÂ not the ones suffering disproportionately with HIV”.

SAA has been criticised in the past for failing to understand theÂ African market, a perception Kalawe says the company is desperate toÂ turn around.

“We want to be seen as a forward thinking company with core AfricanÂ values,” he said.

Abu Oâ€™Well is almost an award-winning satirist withÂ TheÂ Daily Vox. Read more of his writing hereÂ or follow him on twitter. 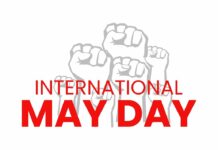