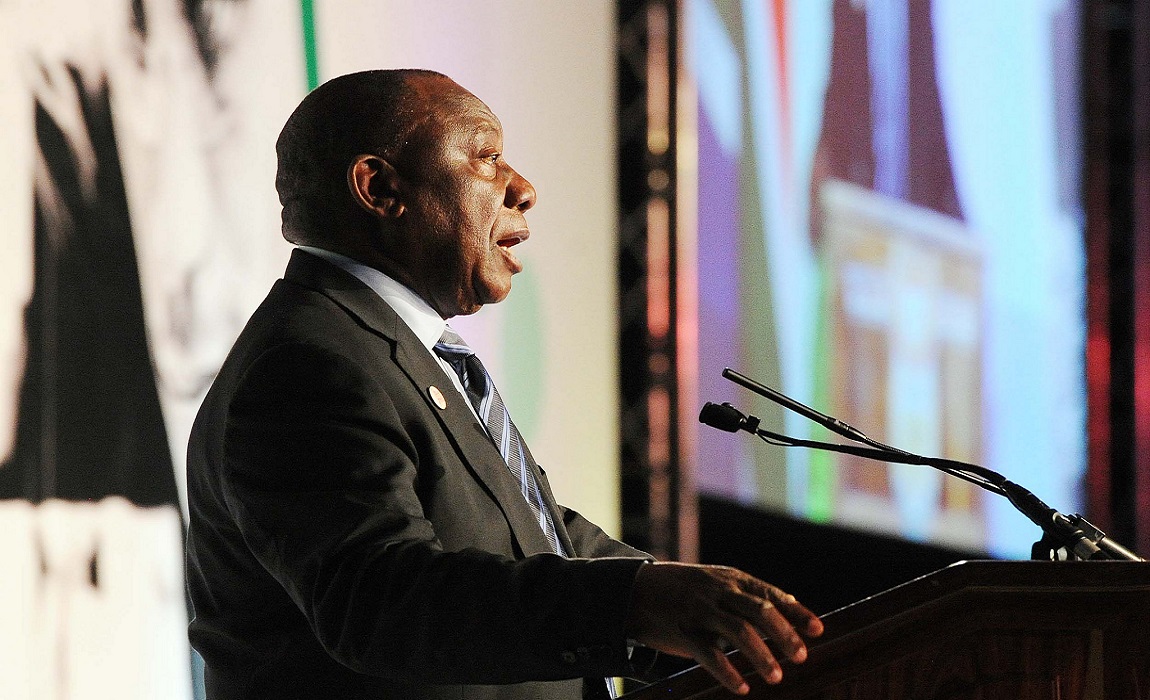 The South African Students Congress (Sasco) has distanced itself from its president Avela Mjajubana, who has been named in the leaked bank statements from the Cyril Ramaphosa presidential campaign as a beneficiary.

Sasco has distanced itself from its president Avela Mjajubana who has been named in the so-called #CR17 Leaks, in which bank statements of monies paid out to numerous people by the campaign for Ramaphosa’s bid for African National Congress leaders have made rounds on social media.

According to Sasco secretary general Moipone Mhlongo, Mjajubana received the money on his personal capacity and the organisation and an investigation into the matter will be called.

“As the organisation we distance ourselves from all this. We will be calling for an investigation into the matter because we have already suspended the president on other internal matters,” she said.

Mhlongo says that Mjajubana was suspended on August 9 on separate matters.

“In an era wherein the country is engulfed with the scourge of state or corporate capture, this has far reaching implications and cannot be taken lightly. The influence of capital, corporate and political heavy weights in the body politic of the student movement endangers its very existence,” said Mhlongo.

“We implore upon the suspended president to clear his name and publicly account on these transactions, their authenticity, intentions and whether or not tax or banking laws were not breached.

“The organisation will also be inviting the suspended president to explain himself before it; if needs be, state authorities will be invited to investigate his account in order to also uncover if no similar transactions occurred as there were allegations leveled by branches in Kwazulu Natal and Eastern Cape,” Mhlongo said in a statement.

Allegations against Mjajubana comes in a time where the organisation is mobilising and campaigning to contest elections for student representative councils across all institutions. In 2018, Sasco lost to the Economic Freedom Fighters in many campuses.

Amid the allegations against the suspended president which put the whole organisation at jeopardy, Sasco has called for all its structures to stay focused and avoid any internal conflicts.

“The South African Students’ Congress is currently contesting all SRC elections in the country. We call upon our structures to exercise restraint on internal conflict, unite and collectively campaign for decisive victory across campuses. To this end the organization will be convening an SRC election workshop in Kwazulu Natal on the 23rd to 25th of August 2019,” Mhlongo said.

Asked if the issue of allegations against the organisation’s president would not have an impact on the upcoming elections, Mhlongo said: “We hope it will not affect the elections. We understand that most of the time, our branches normally don’t involve themselves in national politics of the organisation, and there are dynamics in different campuses. In our branches members have been very active, so we believe students will see that Sasco has their interest at heart,” she said.