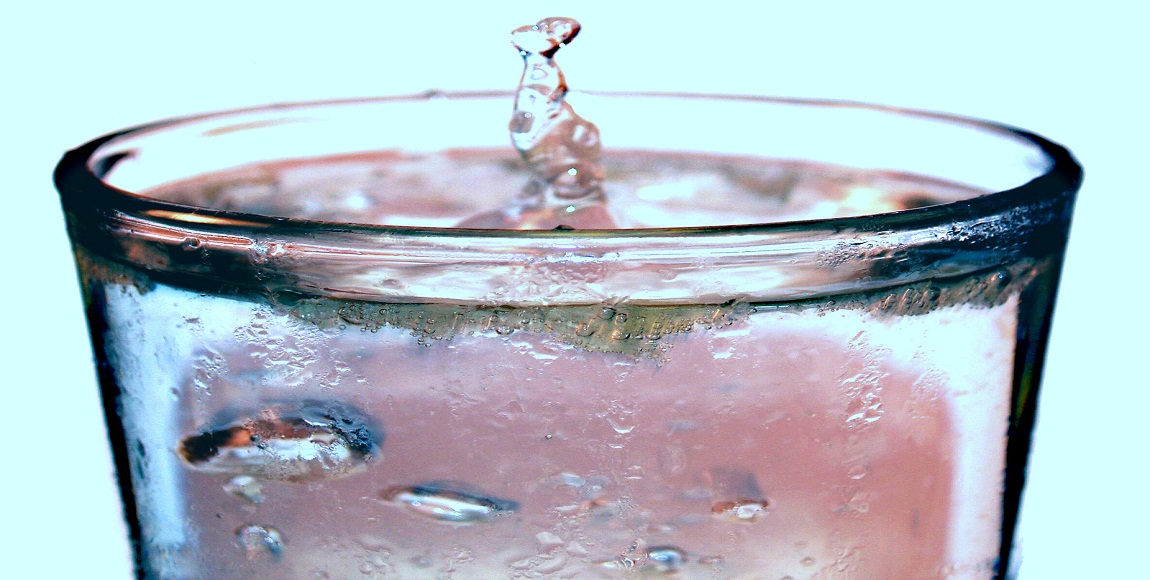 The water shortage crisis in South Africa has put the countryâ€™s future on very shaky and parched ground. The cause of this hydrological drought (a low availability of surface water) is attributed to the nefarious weather system, El NiÃ±o.Â  According to the Food and Agriculture Organisation (FAO), this is the worst one to hit southern Africa in 50 years.

In 2015, South Africa recorded the lowest rainfall since 1904. South Africaâ€™s surface water levels have drastically decreased. The dams and rivers that provide us with 77% of our water supply are turning into puddles.

Groundwater supplies – water drawn from underground – are replenished when surface water soaks through absorbent rock and collects underground. It adds only 4% to the total supply. It is a very valuable source for communities in rural and desert regions. It provides the water to towns and smaller settlements and it is used for irrigation. Accessing groundwater requires a borehole or well to be built.

The effects of the drought have crept further south into Cape Town, leaving estate barons with no water to keep their golf courses plush. Despite the call to cut down on water usage, Capetonians have instead been using more water. Those that are being affected the most are the countryâ€™s poor. Out of desperation, they may resort to using unsafe alternative water sources.

As a potential supplier of water during times of drought, groundwater is not a sustainable long-term water solution. There is a huge possibility that we will suck reserves dry. To avoid an overdependence on dwindling freshwater supplies, reusing water, specifically sewage water is becoming a sensible solution.

Reusing/reclaiming water and recycling water are two different processes. Water reclamation refers to using wastewater for a process different to the one that produced it, while recycling refers to wastewater being used for the same process that produced it. â€œMost of the water in the country has been recycled. Sewage treatment plants discharge water. The water is then drawn up by downstream water treatment plants for distribution,â€ explains Henk Bekker, technical director at the water and wastewater management company Amitek. Recycled water adds 14% to South Africaâ€™s national water supply.

The idea of drinking treated black water, water that once contained faecal matter and urine, is considered by most to be pretty disgusting.

Concerns over using reclaimed water range from personal perceptions to religious ones. When the eThekwini municipality announced its plans to build a reclamation plant in 2012, residents protested this idea. The Muslim community believed that this was unclean and un-Islamic.

The black water goes through an extensive seven-step treatment process involving reverse osmosis and ultraviolet radiation. Singaporeâ€™s NEWater has passed more than 150 000 scientific tests and surpassed the World Health Organisationâ€™s standards. Despite this, people canâ€™t help being grossed out. â€œThe major issue is just the perception. People don’t want to be drinking water that has been through someone else’s kidneys, no matter how clean it actually is,â€ says Bekker.

Reclaimed water is used in two different ways: directly and indirectly. Direct water reclamation goes straight into storage and is not mixed with another water source.

Namibia – the most arid country in southern Africa – was the first country in the world to develop and use water reclamation to supplement their severe water shortage. The water, produced in the Goreangab Water Reclamation Plant, is mixed with the water from the Goreangab dam. Built in 1969, it was commissioned to purify 4, 8 million litres per day, this innovative development is being studied by other countries. The new plant, opened in September 2002, now processes 21 million litres per day. Unfortunately, the opening of the plant was overshadowed by the first moon landing.

Itâ€™s becoming harder to ignore the effects of climate change. While the rest of southern Africa is drying up, the other half is being washed away. Although there is higher rainfall in some areas, it is estimated that only about 10% to 20% of rainwater makes it into a river system.

It is regrettable that responses to crises only come when they reach critical point and by then, the most vulnerable of the population are bearing the brunt. â€œWith the correct system and maintenance in place it is definitely feasible. Managing the public’s perception is the tricky part, â€œ Bekker explains. In 2002, Windhoek tackled this problem with education.

We need to start thinking about water differently; as an invaluable resource, worth more than gold. Water, after all, is what makes Earth extraordinarily unique. 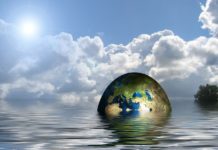