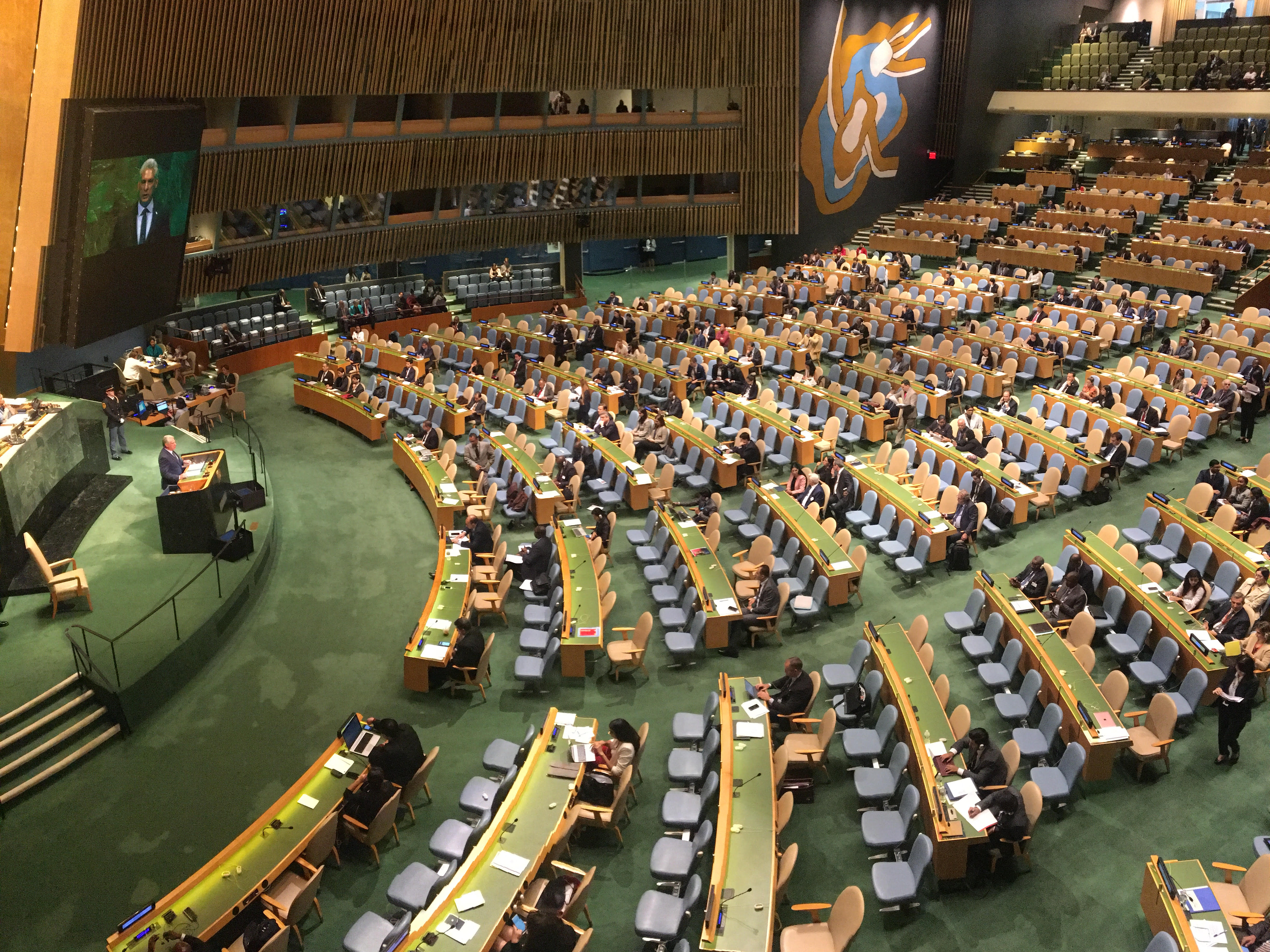 On Friday, a UN committee approved a draft resolution condemning the continuing “gross human rights violations and abuses” against Rohingya Muslims. Bangladesh, which has given refuge to approximately 1.1 million Rohingyas, voted in favour. The resolution expresses deep concern that violence by Myanmar’s military against the Rohingya has forced over 723,000 to flee to Bangladesh since August 2017. While 142 countries voted in favour of the resolution, just 10 voted against it. South Africa abstained.

The resolution, sponsored by the 57-nation Organization of Islamic Cooperation, the European Union and Canada, expresses “deep distress” of ongoing violations against the Rohingya, including killing, torture and rape.

The human rights consensus solidifies, and South Africa continues to function as Russian-Chinese vassal in the face of appalling atrocities https://t.co/TZ6Muj4xfB

Myanmar’s neighbours China, Cambodia and Laos and Russia voted against the measure.

India abstained, while Bangladesh, which has given refuge to approximately 1.1 million Rohingyas, voted in favour. Myanmar’s UN ambassador, Hau Do Suan, called the resolution “politically motivated, one-sided and discriminatory.”

Just now: UN comes together to show unprecedented unity around its condemnation of human rights situation in Myanmar. Resolution has important focus on accountability & crimes against Rohingya. It got 142 yes votes . Compare that to last year’s vote that garnered 122 yes. pic.twitter.com/zd30BU5eN1

South Africa’s abstention is not altogether surprising given the country’s close ties with China, a key ally to Myanmar. Since the crisis began, South Africa’s response has been very meek.

SA needs a stronger stance on the Rohingya Crisis

But the draft resolution now goes to a final vote in December which means that South Africa can change their stance and vote.

Perhaps South Africans need to make it known how they want it to go.

Some more info here on nature of the vote. Also worth noting that a vote from third committee now goes to final vote in General Assembly in December. SA can change its vote. pic.twitter.com/hVt9ntUzMQ

Accessibility Is A Human Right