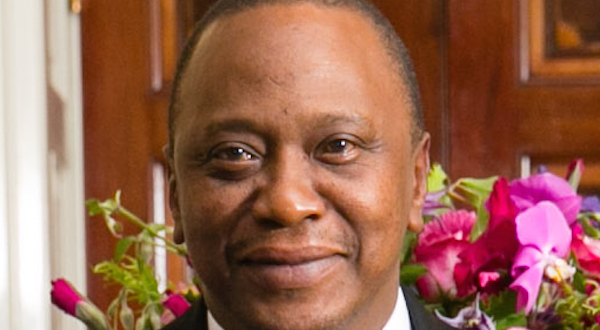 Government has denounced the violence in Kenya following the murder of 36 Kenyan workers in an attack at the Mandera quarry. The bodies were flown to Nairobi on Tuesday, as fear mounts over the possibility of further attacks.

The Department of International Relations and Cooperation (Dirco) condemned the attacks that have broken out along the border between Kenya and Somalia with Dirco spokesperson Clayson Monyela saying that foreign policy in South Africa is focused on making Africa a continent that is â€œprosperous, peaceful, democratic and unitedâ€.

â€œIn this regard, we stand by the government and people of Kenya during this difficult time and assure them of South Africa’s continued support in their efforts to address the scourge of terrorism in all its forms,â€ Monyela said.

Eyewitnesses told the BBC that some workers were lined-up and shot at close range, while others were beheaded.

According to Al Shabab spokesperson, Sheikh Rage, the group led the massacre in the Mandera county in response to â€œKenya’s occupation of Muslim lands and their ongoing atrocities” in Somalia such as â€œthe recent air strikes on Muslims”.

Just under two weeks ago, 28 non-Muslims were killed in a bus ambush in Mandera after Al-Shabab attackers took control of the vehicle, forcing residents to flee their homes for fear of more bloodshed. The Kenyan government has tightened security measures in response to the attacks.

â€œWe have identified the vital and weak points in our service and we are moving with speed to ensure all is fine within a very short time,â€ Kenyaâ€™s North Eastern Regional Police Commander Patrick Lumumba said on Tuesday after the bodies of the 36 victims had been airlifted.

â€œWe will not flinch or relent in the war against terrorism in our country and our region,â€ Kenyatta said in an address following the attacks. â€œWe shall continue to inflict painful casualties on these terrorists until we secure our country and region. Our stability and prosperity depends on a secure neighbourhood.â€

But as the Kenyan government grapples with issues of safety and control, it is people in the north eastern region of the country have been struck the hardest.

Worth noting that more civilians have died in #AlShabaab attacks in #Kenya than in #Somalia in the last two months. #Mandera #KOT

Looking at pictures from last night’s Mandera attack…the deceased are young men hustling in deplorable conditions to make a living.

In #Mandera tonight scared residents are now sleeping at an air strip, following last night’s attack, hoping they will be safer. #Kenya