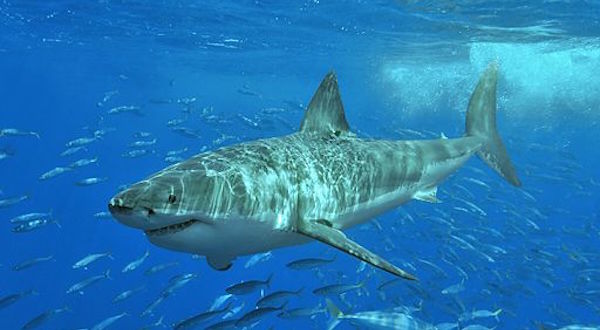 A hundred meters of cable might be all it takes to bring an end to shark attacks at South Africaâ€™s favourite beaches.

AFP reports that a trial involving cables that omit a low frequency electrical field aimed at deterring sharks from beaches frequented by people is currently running at Cape Town’s Glencairn beach.The trial is being run by the KZN Sharks Board, in an attempt to end sharks attacks.

Caude Ramasami of the Institute of Maritime Technology told AFP that the electrical field should have no impact on humans or other marine animals. Only sharks, which have special sensors to detects such fields, would be affected. The sharks, Ramasami said, would “feel a little bit of discomfort, and move away from the area”.

If successful, the electronic beach nets could provide a better alternative to traditional nets, which kill hundreds of harmless sea creatures each year.