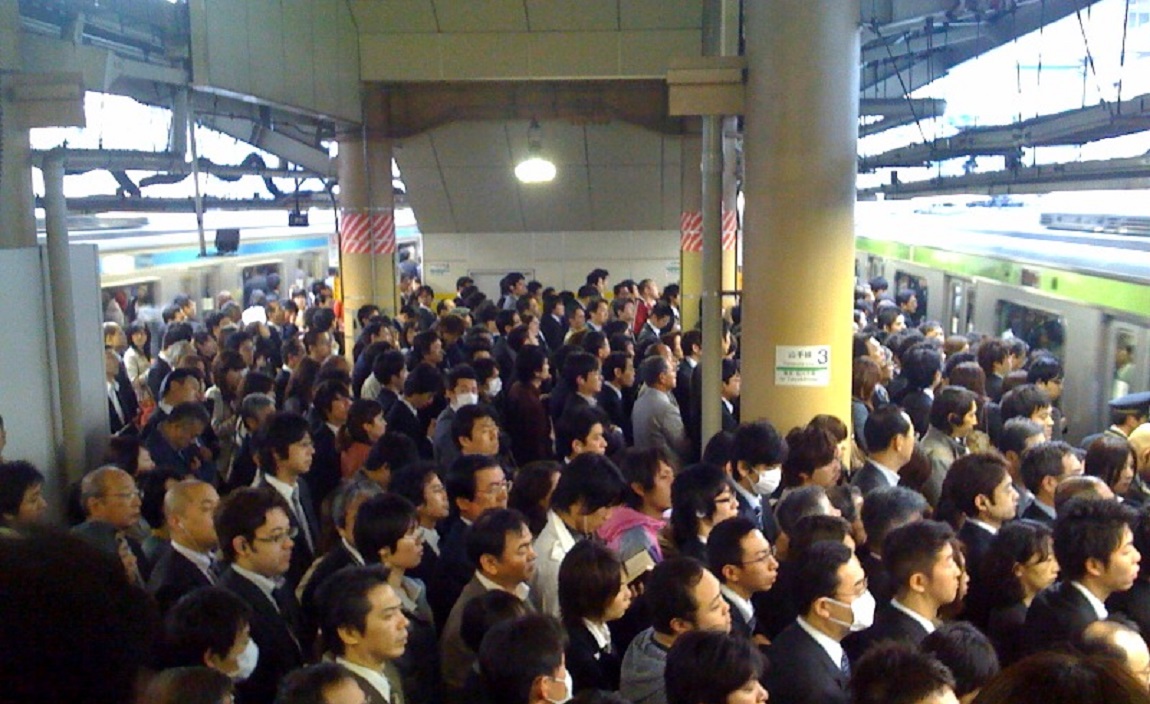 Recently Buzzfeed News published an article about “Millennial Burnout” – the condition seeming to affect people born between the years 1980 and 2000. It describes a condition when seemingly easy tasks are considerably much difficult for millennials from standing in queues and filling in forms – amongst other things. Many people from the older generations do not understand this and seem to think millennials are such lazy.

Yet it is this very work ethic that has been drilled into millennials from parents and older people that are the cause of this burnout. Anne Helen Petersen, the writer of the Buzzfeed article says she wrote the piece to find a vocabulary for the condition where she was constantly feeling burned out. “Because I was working all the time. Why was I working all the time? Because everything in my life, from a young age, had told me that I should be.” This is her answer. She was feeling burned out because society has pinned that as the thing to do to be successful and succeed.

Work in the 21st century – and in the past ten years specifically – is not a thing done by only grownups who have 9-5 jobs in big corporates. Young kids are “working” in a sense of the word from the time they learn to walk and talk. We are taught that every hour of our lives needs to be regulated and maximised for the highest amount of productivity.

Recently I visited parts of India on a family vacation. While the overall experience was fantastic – I noticed something alarming. People work incredibly hard – all of the time and it is regarded as a great character trait of the people. Taxi drivers work long hours for a pittance. There is a constant hustle from most of the people to earn more money. According to statistics, India is the most overworked country in the world with Indian millennials reportedly spending 52 hours a week at work – the highest in the world.

People are overworked in India. They have to work an extraordinary amount of hours. After, they then have to face long commutes home. Another statistic shows that people in big cities like Mumbai they can spend up to eight hours a day commuting to and from work. Even as a tourist navigating the city felt like moving through one step forward and many steps backward. It was hard to imagine how living and moving through the city is like for people who actually work in Indian cities.

India – like many other countries around the world including South Africa – is on a mission to develop its economies. The price for that will be paid by workers. The culture of overworking which comes these policies are dangerous and need to be stopped.  It is unsustainable and not productive at all for people to work so hard and still produce good results.

The issue isn’t just with company practice. Changing company environments and making life easier for people isn’t the only way to go. Capitalism is the problem: where the wealth is held by a few and everyone else needs to work extra hard for crumbs. People are forced to work to pay mortgages, put their kids through school and colleges amongst many other expenses. Kids have to work hard from a young age to develop the skills that would allow them to survive in this type of world.

Capitalism does not serve the people in any iteration of the system. Every generation of people have had to face the stress that comes with working to making ends meet. For millennials though, it’s a lot worst. Most millennials around the world were born into unstable economic systems with greater responsibilities. From a young age you are constantly working towards some ideal that the system says you have to achieve. If you are a women of colour millennial this responsibility is doubled. Working hard isn’t the only issue you will have to face. You have to deal with discrimination and all the ugliness of this world. It feels like being trapped in a cycle from which there is no escape.

Just getting by is difficult.

The solution is not easy to find. Self-care is often touted as the way to remove yourself from the overworking and the capitalistic system. Yet capitalism has profited from that by monetising selfcare and saying the way to destress is through buying stuff. For many it’s difficult to escape the system or even take a break. There is no one solution fits all. Until the revolution comes and the capitalist system is overthrown – we all have to find ways to subvert the system and not kill ourselves through overworking and burnout.