The recent advertisement from Unileverâ€™s Dove range of cosmetics once again stirred humansâ€™ fascination – not only with the colour of our skins but with our sensitivity to want to label issues related to skin colour as those of implicating race and racism. Lester Davids explains.

Here was the scenario â€“ with the Dove product in the foreground, a black model removes her top and transforms into a white model. A few interesting points need to be highlighted and clarified here. First, the majority of viewers did not view the entire advertisement before making a judgement on it. The rest of the advertisement showed models of different races morphing into one another. Second, with the advertiserâ€™s product in the forefront, most viewers assumed that the product was a skin-lightening cosmetic intending to show that if one used it, you would change from dark to light. Assumptions are dangerous. On closer inspection, the product was in fact soap and was perhaps reflecting that it is safe to be used on all skin types.

The issue that it does raise is the global issue of skin lightening. The recent past has seen numerous newsclips of high-profile celebrities, both international and local, making use of compounds to lighten their skin. In Africa, the â€œsocietal trendâ€ seems to be one of a need to lighten oneâ€™s skin just a shade lighter than it is. The shade is referred to as â€œyellowboneâ€ and is still being associated with perceived elevation of personal status, wealth, marriage partners and the like.

History has illuminated terrible methods people have used to lighten their skins. From using lanolin/paraffin-based products to mercury-containing soaps, women in particular have often applied copious amounts of these products to their faces in an attempt to look like the “woman in the billboardâ€. This raises the question: how can women do this to their skins? Embedded in that mentality is the question: should cosmetic houses not be more sensitive and exercise awareness of their own influence on the consumer?

Again, the context must be understood. A well-known celebrity has the financial prowess to approach a cosmetic company or be approached and be contractually bound to use a particular product but this product is dermatologically tested and more importantly, clinically administered at the correct dosage and application to be effective. Translating this to rural parts of Africa reflects a teenager standing on the street corner aspiring to the â€œlady in the billboardâ€ who displays a lighter skin, is well dressed, has a beautiful beau by her side and fulfils every youth fantasy. This teenager then approaches the local market in her town where she is offered a pot of cream, unlabelled, with no ingredients listed and told that this will lighten her skin so that she too will be financially stable, meet her perfect man and be happy. For the producer, the amount of cream to apply and how long to use it for is irrelevant; the primary aim is to get the cream sold. The result is an irreversible damage to the upper and deeper areas of the skin, ironically with associated darker hyperpigmented patches visible. With continued use, the skin becomes hard and crusty and the only solution is laser treatment or replacement skin grafts. Sadly, this is not a story but the stark reality of what is happening throughout Africa.

The numbers are astounding. Currently, 75% of Nigerian women and between 52% and 67% of Senegalese women use skin lightening products. A survey conducted in Pretoria showed that 35% of South African women use them. Demand is also high in Ghana, Tanzania and Kenya where buoyant economies and advertising have targeted young women of impressionable and marriageable age.

The majority of illegal â€œdepigmentingâ€ or skin lightening creams can contain between 8% to 15% of hydroquinone. The use of hydroquinone in cosmetics has been banned by a number of countries. Hydroquinone is used in large quantities in paints and as a photographic solution. Finally, this raises the question of regulation and policy. With vague policies related to illicit use of skin creams, the mantle falls on us the consumers to be vigilant in our pursuit of increased awareness regarding the influence of the â€œwoman in the billboardâ€.

Professor Lester M. Davids is currently the Head of the Bio-Skin Laboratory at the University of the Western Cape in Cape Town and specialises in biological skin research. 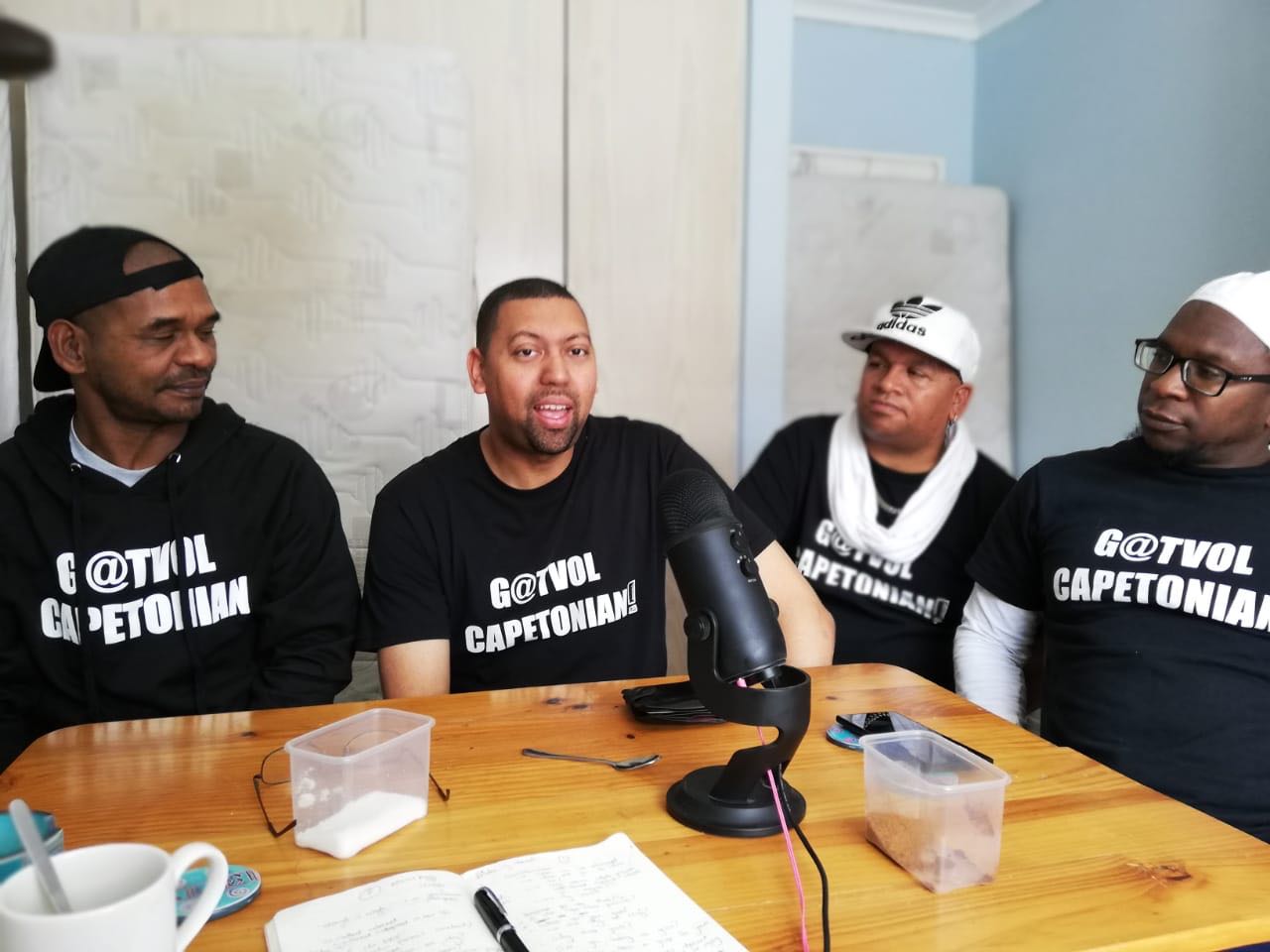