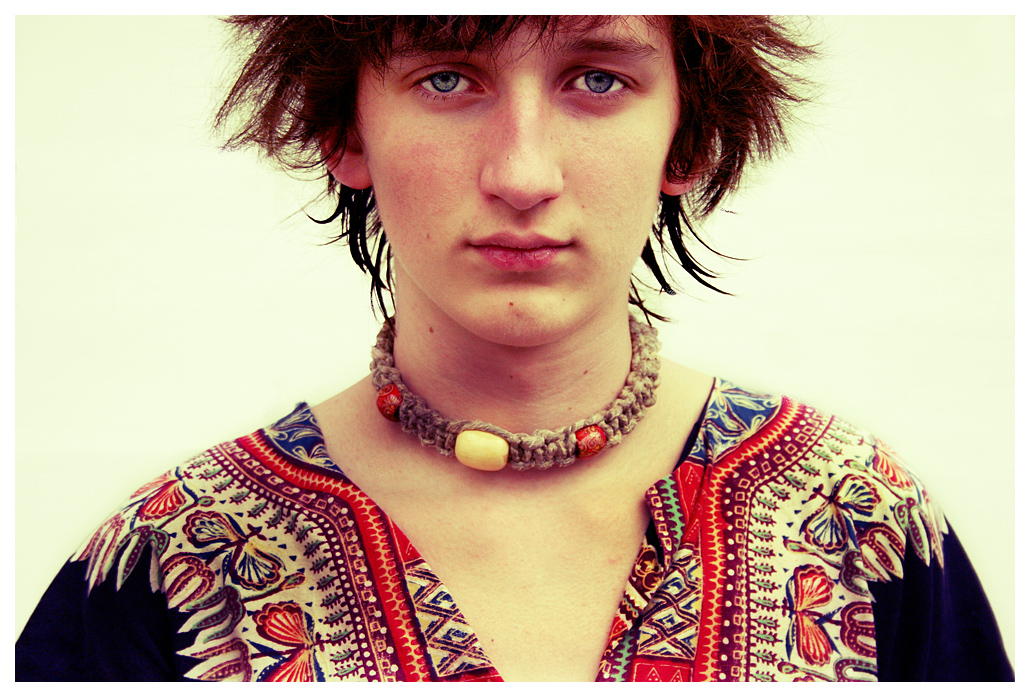 The attention and political discourse that is emerging as a result of the recent racist outbursts like that of Adam Catzavelos, Vicki Momberg, Penny Sparrow etc are cheapening the conversation about racism, writes THABISO BHENGU.

Sekotloane Phamodi on Twitter reminded us that Toni Morrison in 1975 argued that racism is a distraction. It is about living your entire life pre-occupied about the banality of existence while white people get a chance to make their dreams come true. Â In our attempt to discipline bad and racist white people alongside “good whites”, we have ignored the societal structure that allows for racist explosions to happen.

The South African constitution can be extremely punitive on public racists to varying degrees including incarceration as a solution, but racists will continue to be performative, loud and exhibitionist about their hatred of black people. This is because the conception of racism as an attitudinal issue is limiting. Ndumiso Dladla in his book Here is the Land reminds us of this by criticising the development of right wing philosophy in apartheid universities, where the dehumanisation of black people was studied as a politics, a philosophy, a science and an art.

It was studied as much as we are studying to fix it, white people walked around Johannesburg with PhDs granted by universities on how to break the spirit of black people? This information is still passed down from generations to generations.

White supremacy like all forms of power has taken different shapes and formulations to maintain dominance. This in the reality of white people means that a white liberal and a outright racist can have similar economic terrains while holding the same currency of whiteness with different public performative morals. White liberals make so much money from being seen as radical while their entire lives are contradictory. In Johannesburg, these are the whites you witness in Melville shops wearing dashikis while they are anxious that you are here to steal from them. You will find them protesting against racism, but they do not pay their domestic workers enough. They are all in love with Karl Marx and they constantly are reminding black people about Shaka Zulu.

Racism is not just the k-word

This is to justify the idea that they are not racists and evil because they believe black people are human beings. They compete for resources with black people purely from being victims of capitalism. The problem therefore is not them being racist but rests on the fact that different black people are in different class and class is a global problem that they too have experienced and need liberation from. The story of the poor white class remains important in our system to assist white liberals of sleeping and feeling better at night.

These are the complexes we miss when the entire public discourse is centred on racism as an attitudinal problem. We miss out on having real conversations and perhaps vulnerabilities from white people in this country who may genuinely want to recognise and treat black people with the same respect and authority that they think of themselves with but are met with a material contradiction that they haven’t paid for their sins. Poet and writer Lebo Mashile reminded me that white liberals imagine glass ceilings on what black people can or cannot achieve. This level of gatekeeping is about keeping the status quo.

White South African liberals have absolutely no shame from being at the centre of civil society organisations while ruling with the same violent tactics of their ancestors. Anti-racism work that is devoid of a complicated analysis about structural power means that Stacey can fill good that she can sing Shosholoza while she cannot speak any African language and she still can exist in this society without feeling the effect of that choice.

Fighting against racism means a complete new political philosophy and praxis on white bodies. The same capitalistic societal end goals cannot continue to be the norm or be dressed up as a construction of a big African pie because they are fundamentally built on exploiting black people. This is an argument that many black feminist intellectuals have been saying for a while.

White supremacy as a global project of conquest till this day gives Afriforum the guts to lobby Donald Trump as a U.S state president to discipline South Africa for thinking about Land reform as a solution against the dehumanisation of black indigenous people.

Decolonisation must begin at schools

In contrast, the anxieties of a white liberals are about believing that land reform is right, but will it be used for good? This is to be understood as will black people know what to do with it? These questions appear noble while at the same time are very problematic on many fronts.

However, the compelling definition of racism as Ndumiso writes exposes that the anxieties of white liberals emerges from the knowledge that politically, scientifically, spatially and spiritually the asset we call land was designed to devour black people for their own material gains too. Ndumiso contests that: “racism is the systematic doubt concerning the humanity of the other. It is a means to an end, namely, to pursue the dehumanisation of the other for one’s sole and exclusive benefit. The doubt is in itself ethically indefensible. Yet, it ultimately acquires the status of an incontrovertible truth around which economic and political life is organised”.

What then is the solution? The solution starts by recognising that the decolonisation of society is a project that needs to be invested into. We need to be working at different levels of society to think about how we share this space. We also need to be teaching decolonisation as young as primary school. We need the future generation to be occupied with big questions as early as possible. Lebo Mashile contends that critical race theory and black intersectional feminist critique of society must be a compulsory subject from an early stage in primary and high schools.

Bhengu Thabiso is a Senior Content Producer of The Big Debate. 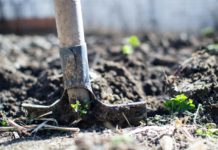 Oppie Yaart is a healing space and community garden