Home Online Chatter The fine art of catfishing and how not to find a wife...
WhatsApp
Facebook
Twitter
Email
Print 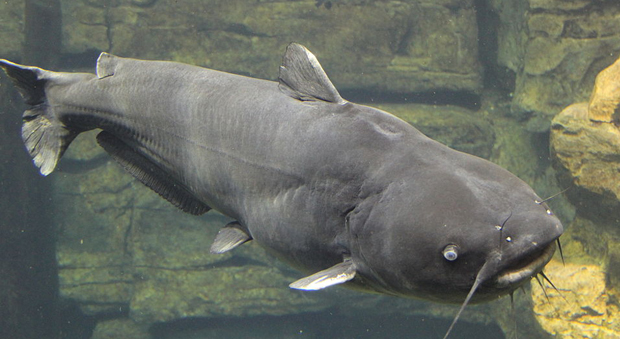 What’s wrong with the Ummah? pic.twitter.com/KMMDIW1KmX

Let’s face it, everyone has a picture of their ideal mate in mind together with a list of deal-breakers, but it takes a certain kind of egotist to be quite so specific. And last week, this guy’s ad – in which he outlined exactly what it was that he was looking for in a wife – went viral after a Twitter user uploaded a screengrab to the social media platform and captioned it “douchebag of the day”. Kholvads are understood to be a sect of Indians who claim to be descended from Italians – the by-product of having both their lands and bloodlines colonised back in the day, so they say.

After seeing this ad, one girl decided to school this particular Kholvad on his fussy nature. She claimed that maybe it was taqdeer – fate – that they met, but all he seemed to care about was the fact that she claimed to be an aalima – a woman learned in Islamic Studies.

He totally fell for it. And Fatima (most likely not her real name) really got into it – escaping the conversation by claiming she had a croquet game to play (as one does). The next day, the conversation resumed. but it had barely begun before it was over forever, as “Fatima” outlined her own outlandish requirements and responded with a whole lot of feistiness, before saying goodbye, forever.

Fatima explained that she and her friends were accustomed to playing snooker after Ishraaq (a short prayer performed just after sunrise) – again, as one does. She let him down slowly. While he was definitely a “haaro poiro” (directly translated, “good boy”), the poiro Fatima is looking for is ideally a Brad Pitt-lookalike with shoulder-length hair (a zulfa) and a glorious beard (is she being fussy enough yet?)

Perhaps some panchat aunties in his family – these are the old, nosy and troublesome ones who love drama and consider themselves the ultimate matchmakers – are a better port of call for Kholvad guy to find his dream girl than the local newspaper’s classifieds section.

Catfishing isn’t very nice, but perhaps this has taught Kholvad guy and his ilk a little something about subtlety.