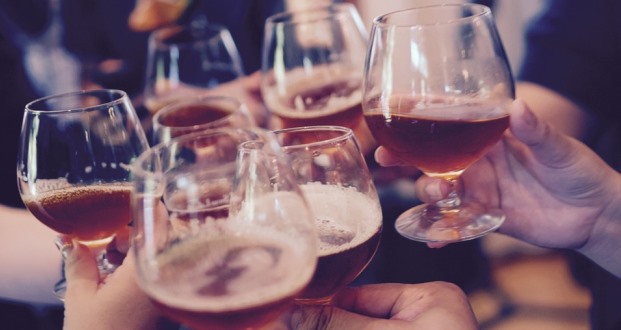 The much derided department of women has put its foot in its mouth again, this time as part of its 16 days of activism for no violence against women and children campaign. But honestly, we’re not even surprised any more.

The department, which is widely regarded as being generallyÂ uselessÂ when it comes to championing women’s issues, is known for its misguided social media moves.

So what did it do? On Tuesday, the department of women, which is now situated within the presidency, tweeted a graphic reading “ziRight iiGirls?”

The term translates loosely as “Are the girls alright?” but is a play on the culture of older men buying drinks for girls in clubs. It’s also been read as mocking the Xhosa accent.

Clearly, the department didn’t know what the hell it was tweeting about.

How, is a phrase used to facilitate platforms for violence against women in clubs now championing #16daysOfActivism? http://t.co/zWFWf9OTsR

How old are the people in the Dept. Of Women? That faux pas feels like old people who misinterpret slang trying to be down and use it wrong. â€” North Saint (@MaddGOAT) December 8, 2015

Clearly, expecting the department to be sensitive to gender-specific issues like discrimination, sexual harassment or rape during these 16 days is too much to ask. Instead we get a bit of lechery.

Dept of Women does the most in terms of ukdelela. http://t.co/sRv4k7V8Bz â€” Wednesday Addams (@PrincessMarcia0) December 8, 2015

Some asked whether an apology was forthcoming …

But given the department’s track record, we don’t recommend holding your breath.