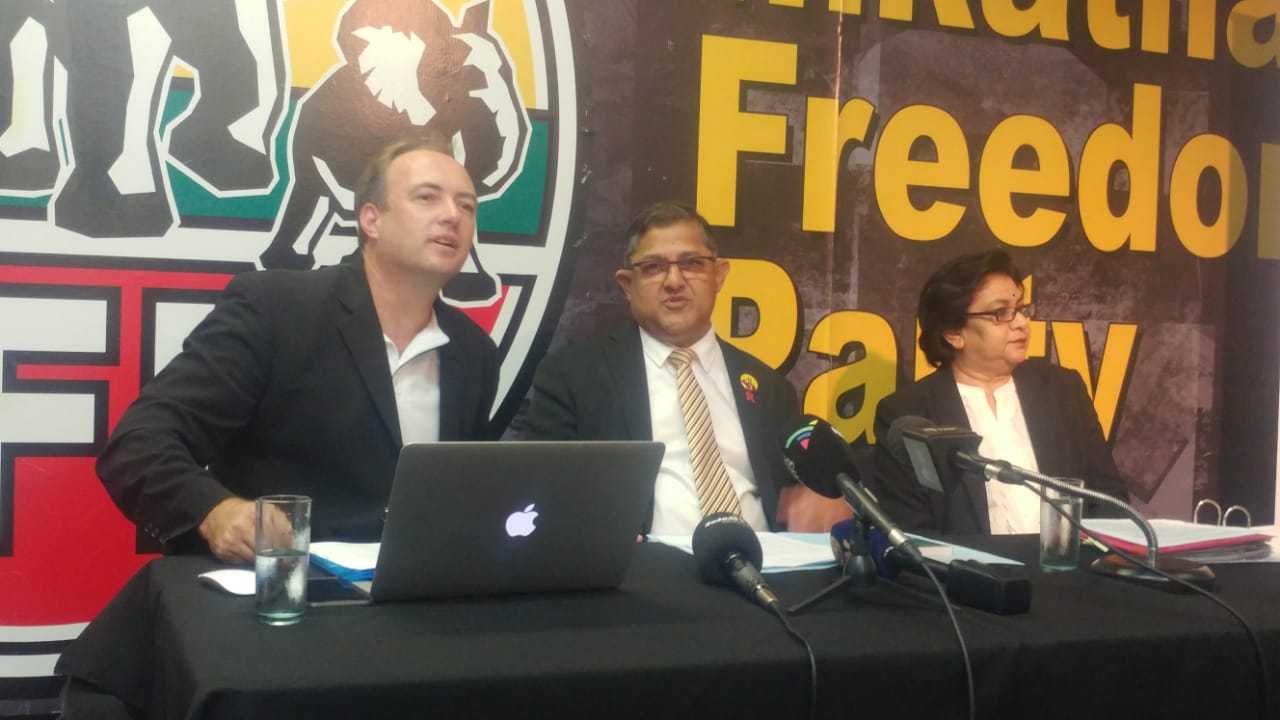 “IFP is the only other political party that has governed the province for over 10 years since 1994 to 2004, we also ran the very successful administration of KwaZulu for many years and we remain one of the parties which govern over 12 municipalities,” Inkatha Freedom Party’s Narend Singh told the Daily Vox. Singh says this is what makes the party different from other organisations provincially.

As we approach general elections which are scheduled for May 8, political parties are gearing up with final campaign rallies on Sunday, May 5. IFP, which is the ANC’s long time rival, will on Sunday be staging its final counter campaign rally.

The party says that aside from the ruling party and the official opposition, it is the only other party which governs in our country.

“We have the skills, expertise and know-how of how to turn govern and how to deliver good quality decent services to all our people,” Singh said.

As organisations are going head on with their campaigns to woo votes this coming election, issues affecting young people, women and children; and the current burning issues of land and free education are part of their agendas.

“Our political democracy cannot thrive if the masses of our people remain without land or perceptible prospects for a better life. The resolution of the land issue carries with it the promise of healing the wounds of the past. Land has social, spiritual and economic value. It has the potential to be the foundation of the renewed economy our country so critically needs.

“Our offer to South Africans is clear in terms of access to land, an IFP government will do the following: Allocate all unused land that is in the hands of the State, to assist the poor; allocate specific support for modern agricultural and other developmental initiatives to redress imbalances of the past,” Singh said.

With the ongoing student protests all over institutions across the country each academic year opening, over issues including the call for free quality education, IFP says it has always advocated for free higher education.

“The IFP has always advocated for free education, long before the movements started in higher education. We in fact want free public education at ECD, Primary and secondary level,” he said.

Gender inequality, which has been a disconcerting spectacle of violence against women and children for decades now continues to be a prevalent issue. IFP says that achieving true and meaningful gender equality is fundamental to the party.

“We know that women still bear the brunt of poverty, remaining on the fringes of the economy. Women still earn less than men for doing the exact same job. Women face war on our streets, at home and in the workplace.

“Our country is one of the most dangerous countries for women and children to live in. This must change and we will fight the scourge of gender based violence by introducing specialised courts to deal with GBV.”

Recently, the youth have penetrated the political spectrum in South Africa, with students across universities leading at the forefront of fighting persistent issues in and outside of higher learning institutions. IFP says that young voices are an essential part in writing the country’s future.

“We believe that young people are essential to writing the future they want to live in, today. Young people must step up on their soapboxes and start actively engaging in civic duty, this way we will see young people grow through the ranks in government, civil society and in leading the nations conversations.

“An example of the power of young people in a collective was the fight for free higher education. If young people can do the very same on all other issues affecting our nation, we will truly see the benefit of democracy,” Singh said.