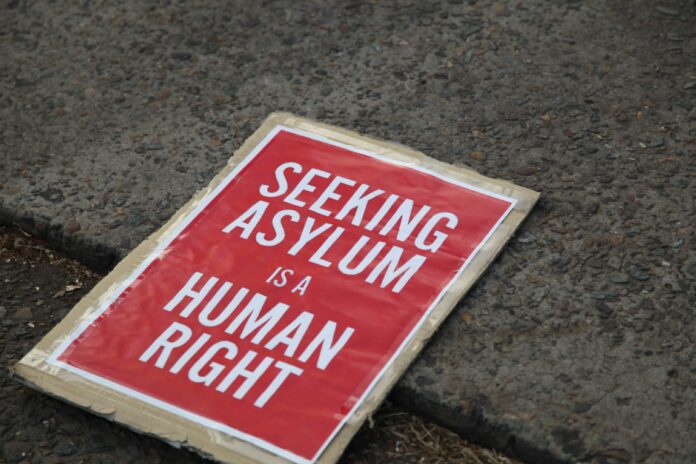 June 20 marked World Refugee Day. It is an international day meant to honour refugees and displaced people all around the world. In 2022, the focus on the day was on the right to seek safety. In many countries, it is the work of civil society organisations and NGOs that help refugees and displaced people to seek safety. Within South Africa (as of 2020 statistics), there are 255 200 forcibly displaced persons. Here are five organisations working with refugees in South Africa.

Consortium for Refugees and Migrants in South Africa

The Consortium for Refugees and Migrants in South Africa (CoRMSA) is a national network working in South Africa. The consortium is comprised of twenty-six member organisations. It was established in South Africa in 1998 but formally registered in 2001. CoRMSA was founded with the aim to create a “society in which the human rights of asylum seekers, refugees and migrants are recognised”. The organisation does this through advocacy, capacity building, policy formulation, practices and networking.

The Adonis Musati Project is an organisation that seeks to empower marginalised refugees and migrants in South Africa. The organisation does this through fostering sustainable support networks and encouraging personal development. They offer peer support programmes for cross-border migrants in Cape Town. These programmes include counselling, health checks, workshops and training. The organisation was founded in 2007.

It was named after Adonis Musati. Musati was a young Zimbabwean man who died of starvation whilst queuing to get his asylum papers in Cape Town. The project wants to address the gaps of access and availability in services for asylum seekers and refugees. Additionally, they want to ensure the asylum seekers and refugees have individual sustained growth and eventual self-reliance.

The Scalabrini Centre of Cape Town is an international organisation committed to assisting migrants and displaced people. Their mission is to welcome, protect and integrate migrants and refugees into local communities in order to build an open and intercultural society. There are various organisations across the world in Asia, Australia, Africa, Europe, and the Americas. The organisation has been working in South Africa since 1994. Initially formed as a religious organisation, the organisation evolved into the now secular non-government organisation. They offer a variety of services including education and upskilling.

PASSOP is a community-based, non-profit organisation devoted to African LGBTI+ asylum seekers, refugees, and immigrants. The organisation was founded in 2007 by a group of Zimbabwean refugees. Their aim is to “provide a voice for the voiceless”. PASSOP wants to empower immigrant and refugee communities through activism, community participation, integration, and education. The organisation believes that the struggle of refugees is a global one and they want to build global solidarity. They focus on promoting the rights of refugees, asylum seekers and immigrants. The organisation also focuses on LGBTIQA+ refugees and immigrants – “recognising their vulnerability to persecution and the pervasive criminalisation of their existence”.

The UNHCR is the United Nations Refugee Agency. It is a global organisation dedicated to refugees, forcibly displaced communities and stateless people. Within South Africa, the UNHCR’s multi-country office (SAMCO) serves nine countries. The countries are Botswana, Comoros, Eswatini, Lesotho, Madagascar, Mauritius, Namibia, Seychelles, and South Africa. South Africa hosts the majority with 250 250 refugees and asylum-seekers living in the country.

The UNHCR works to strengthen the asylum system in South Africa. The organisation also supports voluntary repatriation. Overall they work for “ending statelessness, enhancing the protection environment, and strengthening partnerships are priorities in the region”.

Somali refugee in SA: “I sometimes go crazy because of Home Affairs in this…