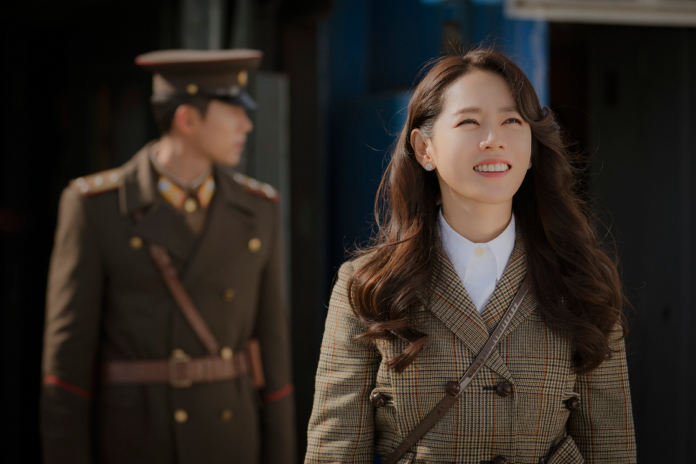 As the world locked down due to the coronavirus pandemic and people were stuck home, many turned to online streaming for comfort. And so the treasure trove that is Korean content was found. From K-dramas to movies and reality shows, there is no shortage of Korean content to suit everyone’s taste. Building off that worldwide success Netflix announced a $700 million investment to produce more Korean content.

Well here are some of our favourite Korean content on Netflix.

If you’re a fan of slice of life, this is the drama for you. It’s about five friends who work as surgeons. There is no unnecessary angst or drama. It’s just filled with their day-to-day lives and how they navigate their work, patients, friendships and love. The cast is amazing and the soundtrack is even better.

It’s Okay Not To Be Okay

This one’s for fans of fairy tales. The main lead is a fairy tale writer, who is dealing with a lot of unresolved childhood trauma. It deals with some heavy issues like childhood trauma, mental health issues and abandonment. But the excellent acting, setting and storytelling makes it a must watch.

Crash Landing on You

This drama quickly cemented itself as one of the most popular Hallyu dramas from 2020. It didn’t hurt that it was later revealed the leads are dating in real life. All that chemistry definitely couldn’t be faked. It’s a love story between a beautiful heiress from South Korea and a North Korean military officer.

This is another slice of life about five college students. While it is funny, it primarily deals with the real-life issues college students experience from eating disorders, student debt, sexual violence and more. The best part is that there are two seasons to watch.

This drama is for fans of fantasy. It stars K-pop singer IU which is the main reason to watch it. It’s set around a hotel which serves as a waiting place for ghosts who don’t want to pass on. If that doesn’t have you hooked, there’s IU, her amazing wardrobe and the fantastic cast of ghosts and humans.

My Country, the New Age

You can’t start your K-drama journey without watching a historical drama or sageuk. It’s basically a requirement. Historical dramas are about the different dynasties and kingdoms that preceded the formation of the modern Korean state. They are angsty and sad and will make you cry. This drama about two best friends who find themselves fighting each other due to political machinations is no different.

If you’re in the mood for a healing drama, this is a must watch. It’s slower-paced and dreamier than other Korean dramas. It’s set around two individuals forced to live with the scars of their childhood and adulthood. Together they learn to heal their wounds and move forward. There’s some amazing shots of the Korean countryside, Greek countryside and the amazing food in the drama.

Another genre of K-dramas are those based on webtoons. This drama is one of them. It’s about a group of students who discover they are actually characters in a comic book. Their lives and relationships are being controlled by a mysterious writer. The lead decides she doesn’t want to be under someone’s control and sets out to make her own happy ending. It’s cute and sweet and slightly angst-filled.

Tune in for Love

This movie starring Kim Go-eun and Jung Haein is a sweet romance. The leads meet as teenagers but then circumstances keep them apart and bring them together at different points in their lives.

The first movie in this series is the third most viewed film in South Korean film history. It’s about a person who died and is being escorted to the afterlife by three grim reapers. The grim reapers have to defend the dead in trials. If the dead pass the trials, he will be reincarnated and the guardians will be given credit towards their own reincarnation.

If you watched the 2020 Oscar-winning Parasite and loved it, then The Host by director Bong Joon-ho is a must watch. Released in 2006, it’s a monster movie. The monster has kidnapped a man’s daughter and the man spends the movie trying to rescue her. It stars Song Kang-ho, a familiar face from Parasite, who plays the father in both movies.

Read more: 8 Films To Add To Your To-Watch List

If you like zombies, #Alive is the one to watch. It might not be your cup of tea if you have pandemic fatigue though. It deals with a man who is locked in his apartment – cut off from help – as a grisly virus rampages across the city. Kind of relevant though, right?

This whodunnit series features a panel of Korean entertainers along with some of the biggest names in K-drama to solve mysteries. The “detectives” try to solve a different case each episode but it’s all part of an overarching plot that unfolds throughout the series. The best part is the third season is coming out on January 22.

This is another easy watch. K-pop idol Lee Hyo-ri and her husband, Lee Sang-soon, offer vacationers lodging, food and company at their home on Jeju Island. Jeju Island is beautiful and Hyori’s house seems like the perfect escape from the hectic busyness of life.

This isn’t technically a Korean show but it does feature Korean actor Lee Seung-gi along with Taiwanese actor Jasper Liu. While travelling around the world still remains a no-no, this show is the perfect watch. The two actors visit different countries and places in Asia to meet their fans while going on various adventures.