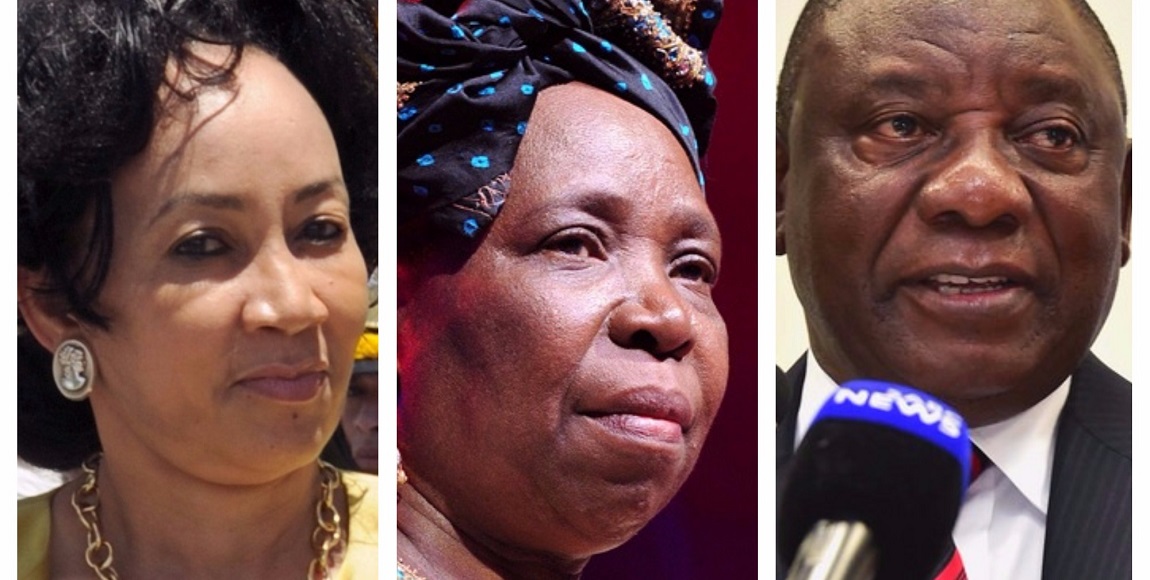 The African National Congress (ANC) national conference is just two months away. In December, the congress will gather to pick who could potentially be our next president in 2019.

The Daily Vox rounds up what three most prominent candidates for ANC president have said about free higher education.

Sisulu is for free higher education, but says it needs to be gradually phased in. â€œIf we start with the poorest of the poor, weâ€™ll put aside R19 billion per year. This is well within our means as government.â€ Speaking at a campaign rally at the University of Cape Town on Thursday, Sisulu said South Africa can afford free higher education but it can only happen if the looting of the stateâ€™s funds stops. â€œThe ministerial task team that was set up estimated that the cost of free education would be R42 billion. We have calculated the cost of money stolen over three years which is R100 billion.â€

At the OR Tambo lecture at the University of Johannesburg on 11 October, she said there needs to be a public-private partnership. Sisulu is basing her free higher education funding model on the one developed by ministerial task team headed by Sizwe Nxasana, chairperson of the National Student Financial Aid Scheme (NSFAS). â€œUnder this regime free education is possible since it doesnâ€™t rely on government resources. There are some salient issues around loans and how these can be debated or rebated to zero for poor students who perform,â€ she said of the task teamâ€™s model.

At the launch of the Nelson Mandela University on 20 July, Ramaphosa said the day South Africa can give disadvantaged citizens free higher education is when weâ€™ll know the country is on the right track. â€œIt is only when those youngsters that are now living in shacks, informal settlements in our community, are able to come to this university with ease, with great assistance â€¦ we are able to give them free and completely free education that we will know we are making progress.â€

Ramaphosa has said that fee-free higher education for all is simply not feasible in South Africa, and should be available to the poor, missing-middle, and working class. â€œI would say, the children of all of us seated here, should not get free education at university level,â€ he said, addressing the National Assembly on 2 November 2016 .

Dlamini-Zuma has called the fight for free higher education fair at the ANC Youth Leagueâ€™s (ANCYL) 73rd birthday celebrations in Cape Town on 10 September. Addressing ANCYL members and students at the Durban University of Technologyâ€™s (DUT) Free Education lecture on 20 April, she encouraged them to remain disciplined in that fight by not destroying property.

â€œWe cannot justify to deny education to any child on the basis of poverty or lack of fundsâ€¦. We need young people who are educated to drive this economy. They (apartheid and colonial leaders) used education as a tool of oppression, we must use education for liberation,â€ she said at the lecture.

After she was appointed as a member of parliament, there was major speculation in the media that she wouldâ€™ve replaced Blade Nzimande as higher education minister and announce free higher education to the country.