Home The Agenda Uber driver: ‘You can never know if you are going to get...
WhatsApp
Facebook
Twitter
Email
Print 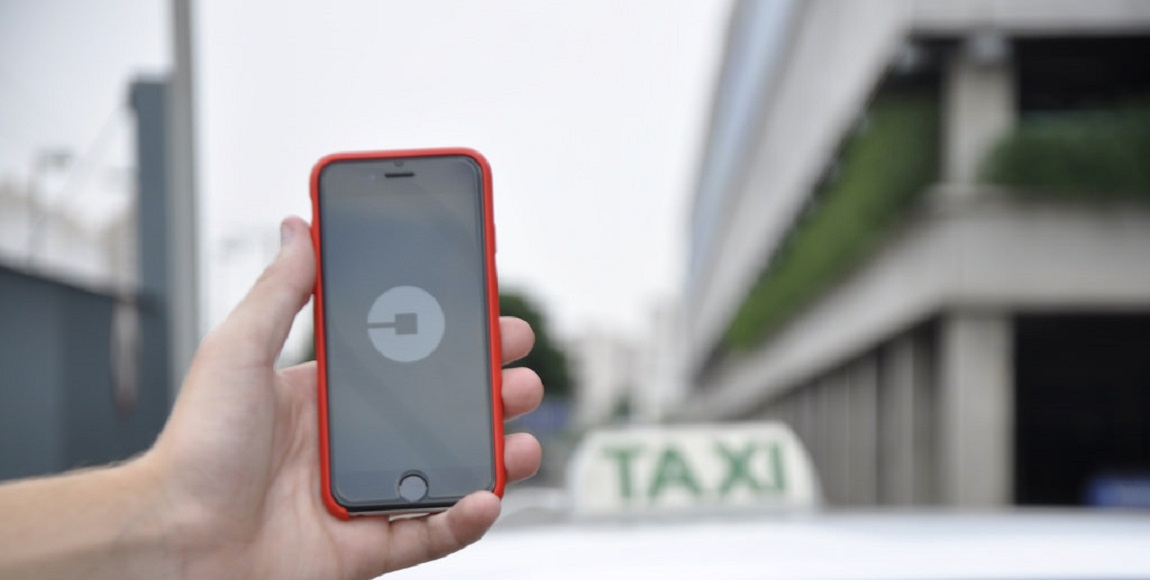 There have been regular attacks on Uber drivers around malls, clubs and Gautrain stations since the company launched in South Africa in 2013. The violence has increased significantly since the beginning of the year. Earlier this week, an Uber driver whose car was set alight died in hospital of his injuries. The Daily Vox spoke to Uber and Taxify drivers about their work and the danger they face each day.

Moses Anthony*, 46, East Rand, Uber driver
This is my third year working as an Uber driver. Iâ€™ve been attacked four times, the last time was at Park Station two weeks ago and my windows were smashed. All my phones, money and private particulars were all stolen. They were using sjamboks to hit us, my shoulder was dislocated. It cost in total R50 000 to fix my car.

It is common for us to get attacked and we report and thatâ€™s it. Uber is doing nothing to help us. All they do is tell us not to retaliate and these guys know. Now the danger is Uber clients, who know the area is dangerous but still request for us to come there and it puts you at risk. Its tough, Iâ€™m not going to lie to you.

Police are not helping us either. When I went to pick a client up in Rhodesfield, the client was there and so were the police. The metered taxi drivers were approaching my car and I asked police for help and they said they were sick and tired of Uber drivers and I should just drive away.

The Uber Drivers Movement, which represents about 700 Uber and Taxify drivers in South Africa, says violence against drivers has escalated since March.

Spokesperson Teresa Munchick said Uber has refused to recognise them and has ignored them when they took a memorandum to their offices. â€œA meeting was brokered by the police because they wanted to stop the disruption. There has been small amount of interaction, however there are a lot of common goals, ways we can assist them, so we feel it’s shortsighted for them not to recognise us,â€ she said.

When asked about allegations that officers do not intervene when metered taxi drivers intimidate Uber drivers, SAPS spokesperson Kay Makhubela said he could not comment on matters that are not reported to police, but said the SAPSâ€™s responsibility is to prevent crime.

Thomas Ndlovu*, 63, Taxify driver, Johannesburg South
Iâ€™ve was attacked three weeks ago in Central Johannesburg. Seven men approached my car and hit me with a golf club which broke. They told me not to pick up there. My clients were in the car but ran away. Iâ€™ve been working for Taxify for two years and this was the first time I was attacked. I am totally afraid because we are not safe. I just continue working because there is nothing else I can do. I try to be safe by locking my car and closing the windows but really it is not safe. I donâ€™t have another option because I am trying to make a living. Taxify just tell us try to be safe but we donâ€™t know how. It will be the end of the road if my car was damaged I cannot be employed because I am old.

Munchick said Uber did not recognise unions and often threatened drivers with deactivation of the driver accounts. Some have had their accounts deactivated.

She said there was little they could do because their concerns fell on deaf ears. They started a petition on change.org to get police minister Fikile Mbulula to help them with safety.

Thabo Mokoena*, 46, Uber driver, Soweto
We have to be careful around all the Gautrain stations because metered taxi drivers victimise us. They smash our cars and tell us to go away. Iâ€™ve never been attacked but I have been physically intimidated. You have to drive away. Violence is not the solution, people need to sit at a table and come us with an amicable solution, the cake is big enough for everyone. If the government could step in we would be good to go.

You can never know if you are going to get back home or youâ€™re gone forever. How many Uber vehicles have been smashed and nothing has happened? How many cases of violence against us have been reported? Uber just tells us not to retaliate.

This has become so bad that our fathers are even attacking us. Taxi guys were about to attack an Uber driver and then he saw one of the attackers was his uncle who just apologised and went away. If your own uncle is going to kill you, what is that?

Mbalula has reportedly met with Uber and will meet with the Transport Department on Wednesday to discuss the violence between Uber and Taxify drivers and metered taxi drivers.

Uber Africa spokesperson Samantha Allenberg told The Daily Vox: â€œWe are doing everything we can but Uber is not a security company and so we need the help of law enforcement to resolve these issues as soon as possible.â€

She said drivers have access to a 24/7 local emergency line to use if they feel unsafe. â€œWe have also recently partnered with multiple security response services that are able to dispatch security and medical services in emergency situations,â€ she said.

Uber said a few metered taxi operators are choosing violence and threats against their drivers and that authorities and policymakers need to take a stronger stand to condemn and to help prevent attacks.

Lindo Mbete*, 30, Taxify driver, Johannesburg South
I have been working as a Taxify driver for the past six months. I am afraid because of the threats against us but I need money. This is my only source of income. Metered taxi drivers tried to attack me but I had to drive away fast. Taxify tells us about the precautions to take in terms of the attacks, they tell us to decline requests or run. Every day I am afraid. Every time I am on the road I am afraid of picking up someone. Anything can happen at anytime. I have to avoid central Johannesburg and Hatfield.

The Department of Transport did not respond to requests for comment.