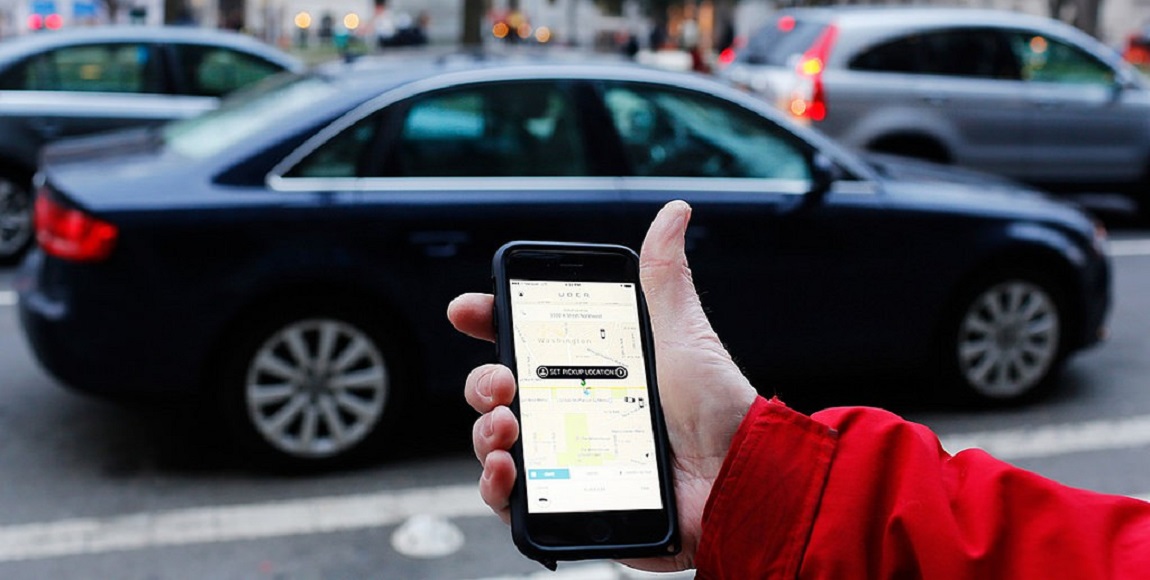 The controversial business models of tech and app-based companies like Uber render employee protection legislation moot, despite the backlash it faces in courts worldwide. South Africa is no different.

On 7 July 2017, the Commission for Conciliation, Mediation and Arbitration (CCMA) ruled that Uber drivers are employees of Uber SA in terms of the Labour Relations Act. Uber claims it is a service provider – and not an employer – which connects consumers with drivers in more than 600 cities through the smartphone app. The ruling was part of a case of unfair dismissal that seven South African drivers brought before the CCMA.

But the CCMA only has jurisdiction to deal with the relationships between employers and employees in terms of the Labour Relations Act. All decisions made in the CCMA are subject to review in the Labour Court. Upon review on 12 January, the Labour Court foundÂ that the drivers were not employed by Uber SA but that Uber SA is just a subsidiary of Uber BV, a private limited liability company based in the Netherlands.

Kgomotso Mokoena, attorney and labour law lecturer at the University of Johannesburg, said the judgment handed down by Judge van Niekerk was nuanced and did not focus on whether or not Uber employs its drivers but on who is the correct employer, Uber SA or Uber BV.

Last year, the drivers stipulated that they were employed by Uber SA on the CCMA 7.11 form.Â However, all the contracts between drivers and the entity known as Uber are between Uber BV and their drivers internationally, Mokoena explained. When the drivers recognised their error, they applied for joinder and requested that Uber BV be part of the proceedings. The Commissioner rejected it and conflated Uber SA and Uber BV as one entity.

Judge van Niekerk focused on that issue in the review and said the wrong party was cited by the commissionerâ€™s error. The judge insinuated that some claims against Uber SA will be applicable to Uber BV but not effective because its representatives were not before him, Mokoena said.The Commissionerâ€™s decision has been submitted for cross-review and is still to be heard in the Labour Court.

In an interview with The Daily Vox, Uber SA spokesperson Samantha Allenberg said it is pleased with the court’s ruling that determined the seven driver partners are not employees of Uber in South Africa. â€œThe judgment provides much needed legal clarity for the thousands of drivers in South Africa who enjoy the freedom of providing their services through the Uber app,â€ she said. Drivers who use Uber are totally free to choose if, when and where they drive – with no shifts or minimum hours, Allenberg added.

The way Uber operates and defines itself makes it difficult to regulate and this has caused legal upheaval worldwide.

Uber was banned in London in September 2017 when Transport of London (TfL) declared it unfit to operate in the capital.Â In a statement, TfL said Uber demonstrates â€œa lack of corporate responsibility in relation to a number of issues which have potential public safety and security implications.â€ Â Uber continues to operate in London without a licence because of its legal appeal against the ban which is expected to be held on 30 April but could be delayed until 25 June.

In 2014 France also banned Uberâ€™s UberPOP service – a lower-cost, ride-sharing product for city commuters in mostly European countries – after competitors brought an unfair competition civil lawsuit. In Barcelona, a taxi driversâ€™ association argued in a case against Uber that it had an unfair advantage over them because it wasnâ€™t as heavily regulated. In December the EUâ€™s top court ruled that Uber is a transportation company, not an app and should be regulated as such.

At the crux of its cases around the world is whether or not it is a technology company (as it claims), or a transportation company (as many global regulators claim). If it is a transport company it is subject to the same kind of regulation as other taxi services. Courts in France, Spain, the UK, the US, and elsewhere have handed down judgments rejecting Uberâ€™s definition of itself. â€œItâ€™s created this complex legal labyrinth to avoid the litigation thatâ€™s happening around the world,â€ Mokoena said to The Daily Vox.

Uber and the future of the world of work

â€œWhatâ€™s important about this judgment and Uber as a company is that it is setting the tone for what is to come,â€ Mokoena said. The way Uber operates is likely the future of work and employment, she said. Work is going to become tech and app-based and these kinds of employment relations are expected to crop up over again. Already, ride-hailing app and Uber competitor Taxify operates this way. Airbnb, the online marketplace that seeks to connect members looking to rent out their homes to people who want to rent them also works this way.Â

The change in the definition of work calls for a change in legislation. â€œThe world of work is changing. We as a society – and as lawyers – have to grapple with questions of what that means for the protection of employees,â€ Mokoena said. All the rights and protections that we built up in our law over decades really fall away if we have companies that design their businesses to actively avoid those pieces of legislation, she added.

Mokoena said we need to pose important questions as the government, researchers, lawyers, judges – and society: â€œHow do we keep protecting workers without stifling innovation? How do we make sure people like Uber drivers stay protected in the law the way they should be because they are still vulnerable? â€

There is the conundrum of wanting to foster creativity and technological innovation, to be internationally competitive – but still protect the workers.

Itâ€™s about finding creative ways to ensure that everyone has certain labour protections regardless of what theyâ€™re called, Mokoena said. â€œAn Uber driver shouldnâ€™t have to be called an employee to go on strike or be protected from unfair dismissal,â€ she said. Â In her current research, Mokoena wants to argue that the distinction between employees and independent contractors is irrelevant for the future and we should move away from it so everyone has all kinds of labour rights.

The cross review against the CCMA Commissioners decision not to include Uber BV in the case of the seven drivers will likely be reviewed, go on appeal, and then go to the Constitutional Court for appeal, Mokoena said.

Either way, weâ€™re far from the end in litigation processes against Uber in South Africa.