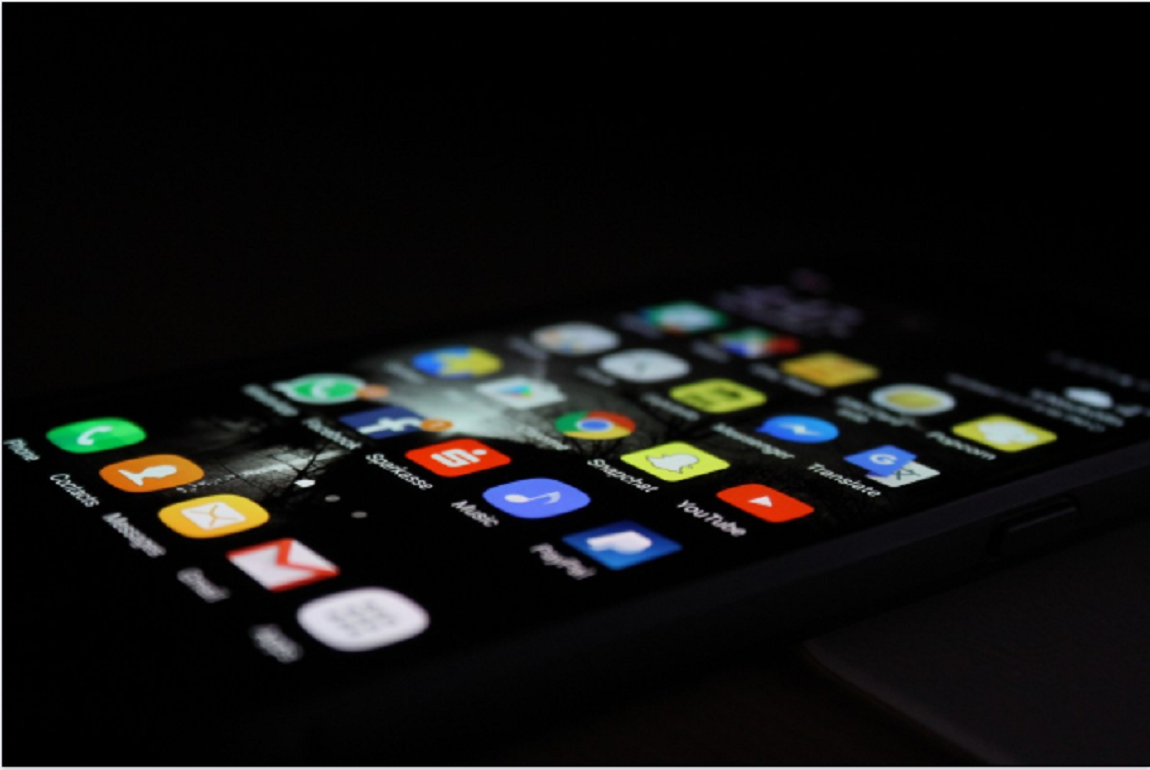 Your smartphone is a powerful tool. It is a basis of a terrible inequality, and one of the reasons that the Democratic Republic of Congo – and various countries in Africa – suffer disruptions. But it can also be used as a tool for change. ACT Ubumbano wants to empower communities to use their smartphones to tell their stories and empower themselves.

ACT Ubumbano is an organising tool and enables users to post stories about their communities on it. It was designed to help highlight community struggles and allow communities to interact with and learn from each other. It launched its website and a mobile app that accompanies it as part of it’s “Solidarity Hub” on Wednesday in Rosebank.

All these organisations have “a shared commitment to human dignity”, ACT Ubumbano’s Ashley Green-Thompson said. ACT Ubumbano was developed to “solve social justice challenges and build solidarity between organisations and people based on shared values” and to “challenge dominant narratives governed by the “big men” and to say the voice of ordinary communities must be heard as well,” he added.

Community activist from Snake Park in Soweto, Thoko Mntambo, said the initiative is important as a platform for communities to tell their stories independently. “Who better to understand the community’s problems than themselves?” Mntambo poses.

Mntambo also says that in her experience, communities need tools that can be used with existing resources because funding always complicates activism. “When funding comes, there is corruption because as activists we forget what we’re fighting for,” she said.

What Mntambo likes about the app is that “it’s not focused on only one thing, it can be about environmental issues or social issues. It gives communities a platform to explore themselves without limiting them.”

Mntambo hopes ACT Ubumbano will conduct workshops in her community of Snake Park.

For her part, she will be speaking to as many members of her community about the app so they can get started on telling their stories.

The Ubumbano app is available on the Google Play Store and App Store for download.