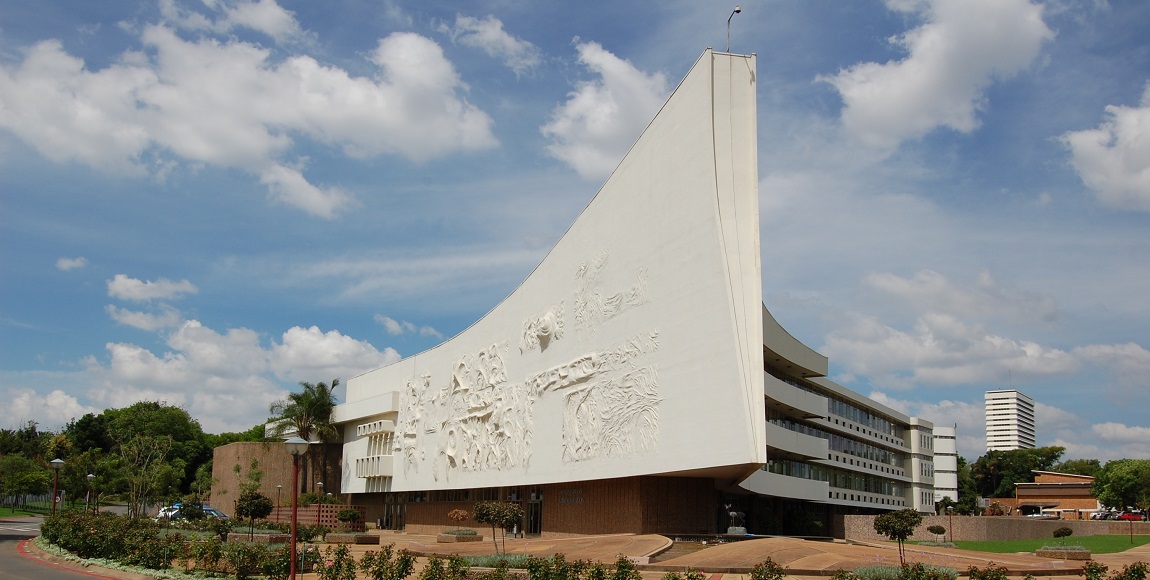 An outsourced maintenance worker at the University of Pretoria (UP) was found dead after he was allegedly pulled into a powerful chipper machine. Mokhiti Johannes Moeti died on the morning of November 6, while was he on duty at the university. A colleague discovered his body.

The 25-year-old was employed by maintenance management group Servest, as part of the maintenance team at the university. The universityâ€™s spokesperson, Rikus Delport, told The Daily Vox that an investigative team has been launched to look into the matter. â€œBoth Servest and UP are working hand in hand with SAPS and the department of labour as they investigate the matter. The investigative team has thus far been unable to conclusively identify the root cause of this fatal accident, however, the SAPS and the department of labour are still finalising their investigation,â€ he said.

Some workers had reportedly complained that they did not receive adequate training to use the machines and are demanding for the immediate suspension of their supervisors. They have also called for a legal inquiry into criminal liability of the university’s management. The university said operations were stopped after the incident pending the finalisation of the investigation. â€œAs a further precautionary measure they will do an audit of all safety procedures and will ensure that all colleagues undergo a refresher in safety procedures and relevant operating procedures for all high risk machinery on site,â€ Delport said. Delport also added that the university is offering support for Mokhitiâ€™s family, friends and colleagues.

Ferron Pedro from the #OutsourcingMustFallCampaign said that they, together with the General Industries Workers Union of South Africa (GIWUSA) will be hosting a memorial service for Mokhiti on Friday, November 10. The service will be held at the Dutch Reformed Church in Brooklyn, Pretoria at 13:00.