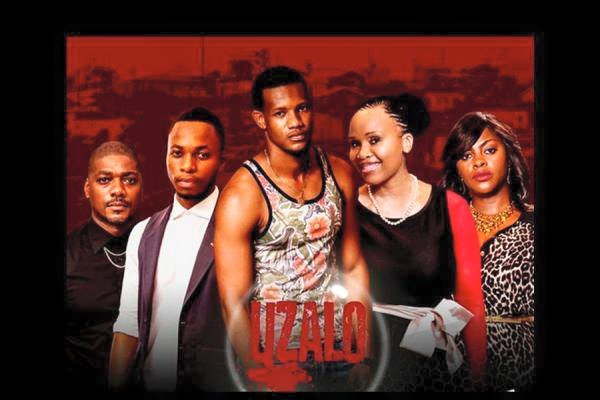 Fans of the SABC drama Uzalo were shocked this week when the show’s supposed main character, Gxabhashe, was shot dead. But in the Game of Thrones era – where killing off main characters each season is par for the course – and a time where actors who make a fuss can be dispensed with Generations-style, we probably shouldn’t be surprised. There are no more sacred cows in TV-land.

Rumour has it Mpumelelo Bhulose, who played Gxabhashe, a panel-beater, untouchable gangster and wanted man in the township of KwaMashu, was removed from the Uzalo cast for unknown reasons, and the events in Monday’s episode seemed only to cement these.

On Monday, Gxabhashe, whoÂ had earlier discovered that his beloved son Mxolisi was not actually his biological child, having been swopped at birth with the pastor’s son, Ayanda, who he greatly disliked.

The shooting came after Gxabhashe was involved in a car accident that left both Mxolisi and Ayanda injured.

Mdletshe, the pastor, angry about his son’s injuries – the latest slight in a long line of disputes between the two families – had decided that enough was enough and planned to kill the gangster. But he was beaten to the kill by Gxabhashe’s brother, Mkhonto, who had spent 15 years in jail for crimes Gxabhashe had committed and was tired of being manipulated by him.

Gxabhashe’s murder is now a case for the police but viewers will be left to ponder other mysteries. WillÂ Mkhonto be found out or will the pastor go down for a crime he didn’t do? What will happen to Gxabhasheâ€™s family and business?Â And will anyone ever discover the truth about the babies swopped at birth?

Some viewersÂ are convinced that this is the end of Uzalo – after all, what is the show without its main character? But recent TV shows have shown that some stories are larger than their key characters.Â Game of Thrones lost its supposed main character all the way back in season one, and is still going strong years later.

Perhaps, this is only the beginning for Uzalo.