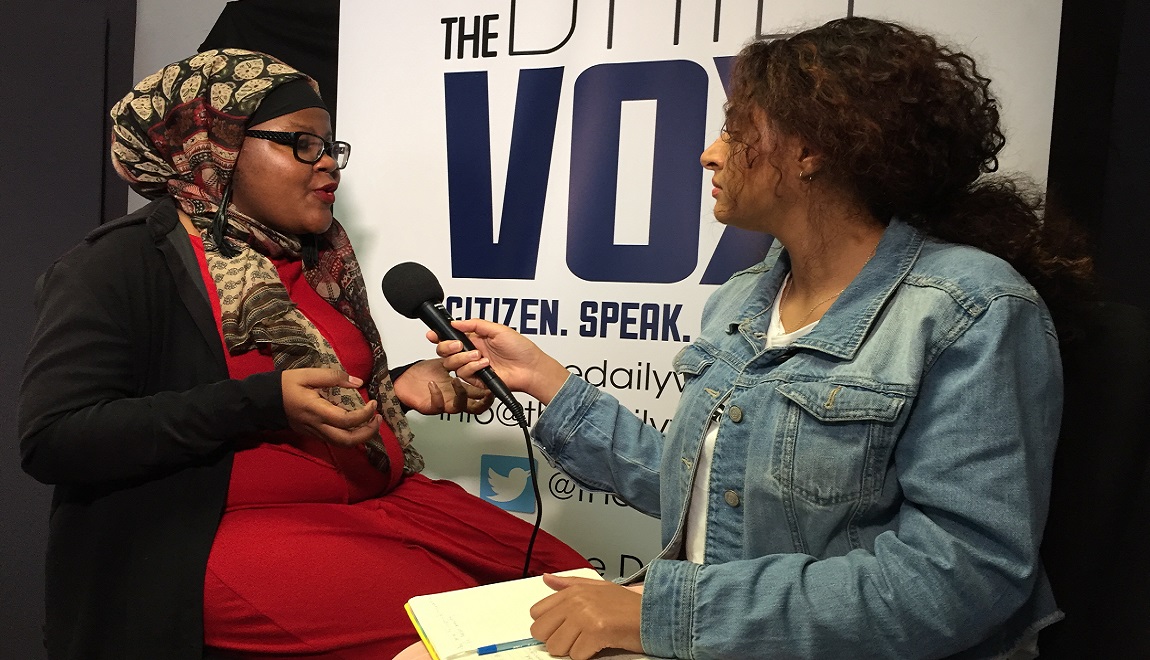 “It;s not easy being a black Muslim woman – especially in hijab. It’s sort of like people want to create an identity for you,”health journalist Nelisiwe Msomi says in an interview with The Daily Vox.

Msomi grew up a small Indian community in Springs called Bakerton. She attended a nursery school with predominantly Muslim Indian people. “This was my first interaction with Muslim Indians. I had to fight my way into the system and try to be like them and less of me. I think that was the most challenging thing being in that environment for 14 years. I won’t say this was only my experience because a lot of the black kids that came to my school afterwards experienced something similar. You don’t feel like you’re good enough, you don’t feel like you’re intelligent enough, you always felt undermined. You always felt like you had to make that extra effort so you could be seen,” she says.

Recalling the games she used to play as a child, Msomi says: “My first encounter was when we were playing house and automatically I was the domestic worker. These are four or five year old kids. I was never the bride. I always had the desire to be the mother of the house but I never got that because I was always what they termed the maid.”

Msomi also faced challenges that come with being a revert into the Islamic faith and having to attend an Islamic school which provided little or no support. “My parents were reverts, my mother did not know how to read Arabic. At school, I was expected to perform the same way as my Indian counterparts who come from Islamic backgrounds, whose parents have been through the whole process of Madressah (school that teaches Islamic practices). When it comes to practising Quran at home, I didn’t have anyone to help me. Teachers did not understand that. Nobody thought that these kids come from backgrounds where their parents don’t know so what support can we give them?” Msomi says.

Msomi speaks of the conflation of religion and culture, where Indian Muslims behave like they are the custodians of Islam and what it means to be Muslim. “Being black is seen as haraam (forbidden by Islam). If I have to dress in a certain way without abaya (loose robe-like garment typically worn in the Middle East), it’s not called hijab. If I have to wear something with my Zulu beads, no itâ€™s bidah (innovation, heretical doctrine). I can’t culturally express my Zuluness as a Zulu Muslim but if someone has to wear a punjabi or a garara (Southeast Asian garments) that’s fine. When it comes to food, Indian food is called Muslim food. But isn’t Muslim food halaal? It’s all of those things that make me a black Muslim that was looked at as taboo instead of it being integrated into Islam,” Msomi says.

Being a black Muslim is very much an adapt or die situation, Msomi says. She adds that many black people leave Islam because of the rejection from the society they want to belong to and that support structures are very important.

Fixing the discrimination within the Indian Muslim community starts at the very beginning – at home. “I remember when we grew up some of my friends used to call their domestic workers at home ‘girl'”. These are woman who could have been their mothers – these are women who are their mothers because they practically raised them. Indian Muslims need to teach their children that an adult deserves respect – regardless of their race – because of who they are. Domestic workers are probably Indian children’s first encounter of black people and once you teach them to respect the first black people in their lives, they’ll start to respect other black people,” says Msomi.

She also says her experience having been made to play the domestic worker at nursery school is a reflection of what Indian children were taught in their homes.

However, her experience with black South Africans is not much better. “I use taxis, when I’m in a taxi people talk about me thinking that I don’t understand what they’re saying. Sometimes when that happens I’ll call my mom and I’ll start speaking Zulu and then they get the shock of their lives. When that happens people start asking you question: So, you’re Zulu, you speak Zulu? Are you Muslim? Are you married to an Indian person? Are you married to a Bangladeshi person? Is your husband a shop owner? Are you from another African country? People always want to dictate your identity for you and they don’t want to hear exactly who you are. They want to build you into their image,” Msomi says.

She also says that she believes as a Muslim woman, she has it tougher than her male counterparts. “Black Muslim men are not visible like us. They don’t go into the township and have people looking at you like you’re some foreign object, they don’t get talked about behind their backs, they are not at risk of xenophobic attacks because people assume that we are not from here. When xenophobic attacks break out, I freak out because I know I’m a possible target. Everybody has an opinion about you and what you should do with you and nobody does that to black Muslim men,” Msomi says.

The Politics Of The Other: Being A Black Muslim In South Africa

Msomi has a message for Indian Muslims – and everyone else: “When I give you salaam (greetings of peace), please return it. I find it hard to believe that people just like rejecting salaam just because you don’t fit into their description of what a Muslim should be. Treat me like a human, don’t try to fit me into some box. I’m not an object. And stop asking me where I’m from – it’s not your business.”

You can watch the interview here. 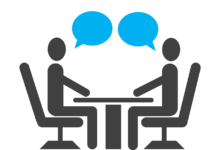 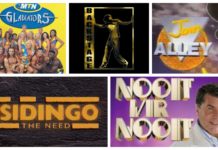