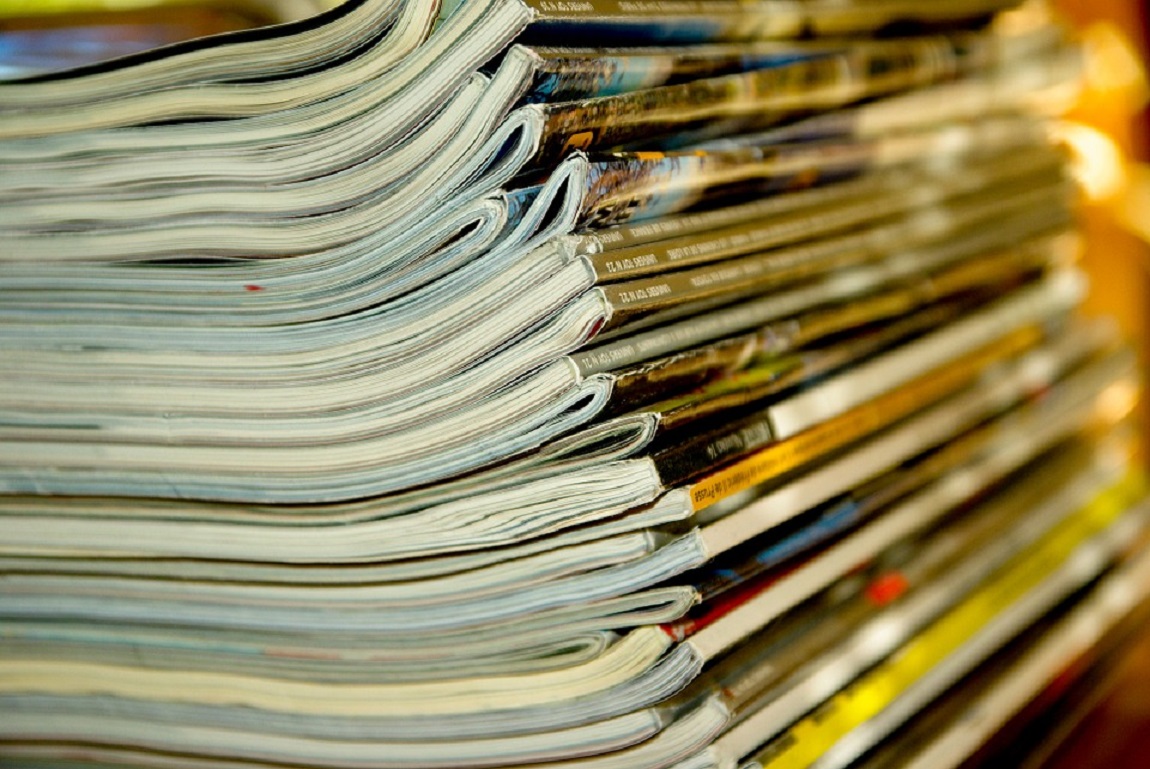 It is not a secret that the Consumer Publication industry both in South Africa and globally has been struggling for the past few years. Circulation numbers have been on a downward spiral. (Consumer publication is defined as being intended for the general reading public.) The focus of this article will look at the Women’s Consumer publication industry, with the focal point on two possible fatalities of the local industry namely Marie Claire South Africa and Destiny Magazine, writes SINESIPHO MANINJWA.

The Women’s magazine publication industry is of great personal interest as a young woman in the modern age. It where some of us get our fashion inspiration, relationship advice and a general manual of how to do this adulting thing whilst looking fabulous. However, the rise of digital has had an undeniable impact on the future operations of the industry and has resulted in some being left behind.

In October 2018 of this year, Associated Media Publishing (AMP), the licence holder of Marie Claire SA, announced it would not be renewing the franchise, effectively meaning that the magazine will be shut down and the final issue of the local Marie Claire the December 2018 on, this is after 15 years of local circulation. Well, this announcement may have caught the general consumer off guard it has to be noted, that anyone who has been tracking the brand performance of over the last few years wouldn’t be surprised.

In November of this year, it was reported that Ndalo Media, publisher of Destiny, Destiny Man, Elle and Elle Decoration was being taken the high court in Johannesburg by one of their suppliers (CTP Printers) for an outstanding debt of R13 million. And on 12 December , it was reported that Ndalo Media had failed to pay staff November salaries, due to financial constraints.From a historic perspective it is worth noting that Ndalo Media is the only black owned premium magazine publisher in the country, founded in 2007 by Khanyi Dhlomo as a joint venture with Media 24 which ended in 2015, at a buy out value of R6 million. Without passing on too much judgement a serious discussion point needs to be had over the financial viability of the company, and what options there are to remedy this problem because it would be tragedy for the company to fail.

In order to unpack what I believe may be the cause, I think would be fair to do a desktop assessment of the above two publications over a 5-year circulation period. Just a few things to note, this has been a Quarter 1 Assessment (January – March) , year on year assessment. The figures below have been sourced from The Audit Bureau of Circulations of South Africa and include free copies which constitute in some cases constitute a significant portion of magazines distributed.

Marie Claire South Africa
As can be seen in the figures below, Marie Claire circulation has declined by 54% over a 5-year period, which I believe was the main contributor to not renew the licence, and if one has read the magazine, one can be seen there has been an attempt to change the content as a means to slow down the decline, but it seems this was not enough.

Destiny
Destiny, has also declined over the 5-year period, but by only 16%, there was a brief increase in 2017 figures, but those gains have been eroded and circulation further dipped in 2018. Destiny Magazine seems to have gone more aggressive in their campaign to increase circulation and have in some cases downgraded the content to assimilate more to your traditional women’s magazine and can be said to be one of the most active digital brands, but that does not seem to have connected with print consumers.

In both cases the declining circulation figures have been a direct result of increased competition in the form a rise in digital-only publications in the forms of online magazines, fashions blogs, YouTube etc and social media which has completely changed the timing for news information, instead of waiting weekly or monthly for news information is obtained at an almost immediate rate. This has had an unprecedented impact on the industry, with some commentators inferring that the business model is effectively dead.

In response to the changing landscape most publications have gone the route of establishing an online presence and having the publication be available digitally for readers, at a reduced or in same case similar price. For example, Condé Nast announced that its Glamour magazine would become a digital-only offering, with its editor-in-chief Samantha Barry pointing out that while its print audience numbered 2 million, it had a digital footprint of 20 million. (No word as yet on what this means for Glamour SA.) Teen Vogue USA made a similar move, abandoning its 1-million strong print title for its 7.9-million unique reads-per-month digital product. It needs to be said that much of that growth has been attributed to change the editorial direction of the publication.

In terms of Earnings operating model, a magazine generates revenue from subscriptions and advertising. The bulk of the revenue being generated from advertising which is tied to the circulation figures, as well as the underlying demographics of the readers ie simply speaking movements in circulations is correlated to revenue. The rise of of the Online landscape specifically Google and especially Facebook have played a huge role decimating advertising revenue for the consumer publication industry.

While we can hop about competition and speculate as to some of the macro economic factors that have led to the decline, I think it’s fair to say that the content that is produced by the local consumer publication is no longer resonating with consumers, and if there is no structural changes in the model there will be a lot more magazine casualties. Furthermore, in the digital world that we live consumers are consuming more knowledge than ever this compounded by the various options available. As the old saying goes, you got to adapt or die.

Sinesipho Maninjwa is a Chartered Accountant.