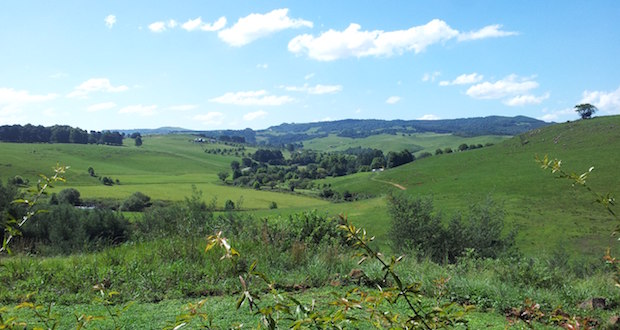 The Hilton College boys who posted pictures of themselves performing a mock rape on a student dressed as a girl from a neighbouring school will not be expelled.Â Instead they will face an “internal suspension” and be made to apologise and do community service. ZILUNGILE MNISI earlier asked Durbanites what they made of the incident that took place at the prestigious school, where fees exceed R200,000 a year. Sifiso Mbabani, 21, student, Durban CBD
I think these boys were just being silly and trying to act cool by being offensive to women. They look like they are having fun in the picture. I think they did not even give a thought to what they were doing, especially since they had the audacity to post the picture on Instagram. The school should deal with them because they are ruining the reputation and status of the school. But as much as they did not know the effect this would have, they are still kids. The school could maybe make the boys pay a certain fine and they should carry on with their academics. Young people do tend to misuse social media because they are introduced to it by their peers and they try to fit into the social media world by trying to act cool. Zanele Mbatha, 22, student, Umlazi
These boys are irresponsible and the fact that they even posted this picture on social networks shows their immaturity. This picture is wrong on all levels;Â they make it look like a man can have his way with a woman and thatâ€™s wrong. As the saying goes â€œCharity begins at homeâ€. I think it could also apply here where parents should be the main people who teach their children how to respect women. This kind of behaviour makes me question who these boys were brought up by, instead of which school they go to. Young people should also be mindful of the way they us social networks; this shows how little they know. Lubabalo Mfungula, 23, student, Durban CBD
Itâ€™s disappointing how young people have this kind of behaviour at a young age. This mentality is scary for our society because habits grow with a person and these boys makes me wonder what kind of men they will develop into. I think disciplinary action might not be enough, these boys need to change how they view women. The school needs to find a way to rehabilitate them. I think schools and parents should start their sexual education lessons with the foundation of how to treat the opposite sex. They always jump to teaching how to put on a condom when in fact they should start at the appreciation and respect for the opposite sex before the actual sexual process. James Nhira, 28, photographer, Botanic
I donâ€™t like the way they are depicting women in this picture. It is evident how these boys generally view women in society, which is as sexual objects and someone you can have authority over however you like. This picture is offensive and devalues women to a point where I question why these boys would have such intolerant behaviour. Expulsion is not enough for the boys to serve as a punishment. For such behavior to be avoided, there should be more emphasis from parents and the school on values such as respect. Young people are misusing social media;Â they just go with it, without thinking of the consequences. Mzikazi Skhenjane, 21, admin clerk, Berea
I feel this is just a picture. It is an incident where young people just want attention; it is a sign of what our country has come to. These things happen a lot in schools, gang bangs and parties are things that young people tend to get up to. I donâ€™t really think the boys should be punished because it was on a personal Instagram page. They disgraced the school name and if the school didnâ€™t punish them, they wouldnâ€™t have learnt a lesson. The foundation of teaching boys how to respect women should start at home; everything starts at home and how people behave is determined by how they were raised.

– Voxes have been edited for brevity and clarity
– Featured image of the Natal Midlands by Aleph500Adam, via Wikimedia Commons