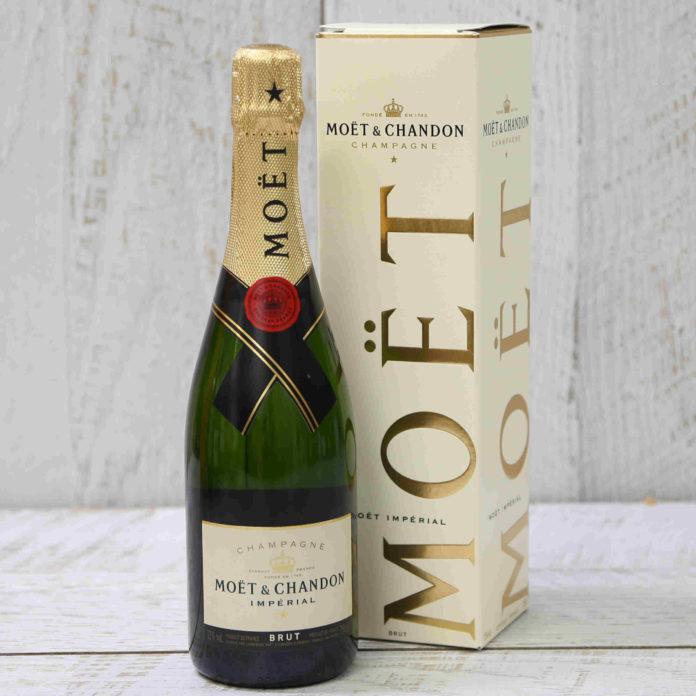 Being black and middle-class in South Africa means having a strange relationship with money. A relationship that tends to mean save money and have nothing or have things but no money. This relationship is also heavily policed that when black people spend money, it warrants a journey into their trash. Symptoms of this are things like the so-called Black elite, the Midrand memes and gatekeepers of exclusive parties and establishments, and journalist dumpster diving into political leaders’ bins. The question that surrounds all of this is: can black people have nice things?

On Wednesday, Daily Maverick journalist Marianne Thamm published her article in which she jumped into the bins of the Economic Freedom Fighters to try prove some disconnect between their core values as a political party and lifestyle. This is only the most recent example of the ambivalent relationship between black people and money. Is there really, arguably, a disconnect between, liking nice things and wanting to dismantle capitalism? I’d have to deal with the issue of black people and access to nice things.

Last week, I saw screenshots of tweets on the Instagram page, Dololo Memes where presenter, Thabo Bluebird, said, “The Moet party used to be exclusive, now it’s Noord”. What piqued my interest more was the response by another user: “Elite blacks when regular blacks get access to nice things”.

It seems black people having money and not having it, attracts some sort of conversation. How black people spend their money even prompts some to dig in their trash. Online, I have seen people in townships getting criticised for getting a DSTV subscription rather than moving out of the township, or how having a BMW parked outside of a backroom or a VW polo and an apartment in Midrand but sleeping on the floor (a popular meme). The issue these comments allude to is what do certain classes of black people deserve versus the white people and elite blacks.

In the capitalist society we live in, money is what makes the world go round. However, being black and benefiting from capitalism don’t usually go hand-in-hand. That is why, as it stands, many black people in South Africa find themselves in the lower classes. About 45.7% of black South Africans identifying in this tier of social stratification, which makes up most black people. What the people in this tier of classist society can have and not have is gate-guarded by those above them.

The question I am trying to answer is if money equals access and the people in this tier arguably don’t have money, can they still have nice things like VW Polo’s, nights out drinking Corona and sipping Moet at the Moet party?

Well, yes. The answer is yes, black people should have access to nice things. It’s either we’re doing away with capitalism and class structures, or we’re going to allow people to do as they please in spite of their class. However, I know it is not that simple and there are points that should be approached with more caution.

When it comes to salary, 72.7% of our salary goes to debt, which is a lot. Of this debt, 94% comes from personal loans, 84% from irresponsible credit card use and 76% from store cards. However, this is not to say that all of this comes from the lower class, nor the middle class or rather little black upper class which only sits at 1.0% of the black population (the dreaded one percent) but all South Africans.

So, if I say yes black people can have nice things, what the debt crisis perhaps alludes to is that we are going for nice things but are nice things necessary if it means loans, credit cards and store cards? We can safely assume that any financial advisor would say ‘no. Do not get that loan” but isn’t that exclusionary?

It is, arguably, this exact precarity that the EFF has built its mantra on. Because being against capitalism is not a movement against nice things, but a movement against the exclusionary exclusivity of nice things. So, Marianne, I doubt EFF voters care that they drink Moët. It would be nice to be black and just have access to land, to money, to wealth to nice things without incurring debt, having to ascribe to things we don’t believe in, or getting under some daddy. Can Black people have nice things? Black people should have nice things!

When someone walks out of a shack at some township scrolling through Instagram from his latest iPhone, don’t tell him he shouldn’t have iPhone and he should have saved that money. Or if someone would rather have VW Polo before buying a decent bed to sleep on, let them. And if the Moet party has decided to be more inclusive, don’t call it Noord because it’s giving people access to that lifestyle, albeit temporary.

There are many social issues surrounding black lives in South Africa and that perhaps wanting nice things is a way for some people to distract themselves from the many nooses around their necks. We cannot so easily escape the many years of disenfranchisement black people experienced in the not so distant past.

Black people find themselves in a capitalist society that was built on their backs but not for them and now we just have to survive in it, ignoring that we were not given the necessary tools and knowledge on how to do this.

Do people know there’s a big chance they’ll fall into debt if they get a TFG (The Foschini Group) account? Probably, I mean we’re black, not stupid. But does it also, thus, mean we should not have nice clothes that make us feel happy inside? No. The issue we should not be fighting is what black people do with their money and we should definitely not tell black people which parties they can and cannot go to.