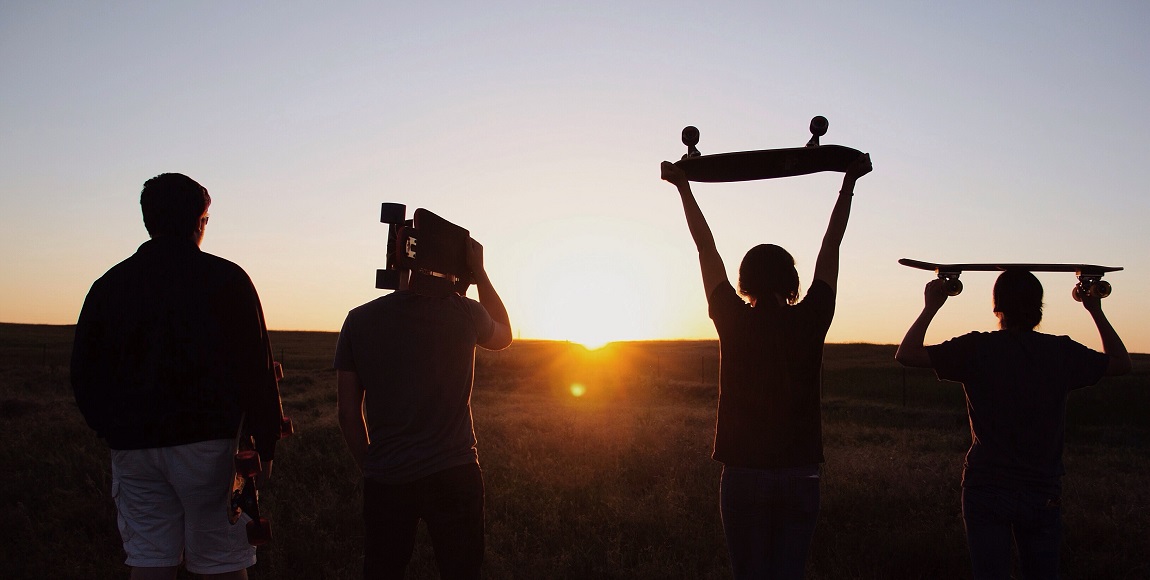 South Africa’s population has hit 58.78 million people, according to the Statistics South Africa (Stats SA) 2019 mid-year population estimates (MYPE) report released on July 29. The MYPE report estimates both the national and provincial population, arranged according to age and sex. By FATIMA MOOSA and SHAAZIA EBRAHIM.

The youth are a third of the population

The report shows that 17.84 million South Africans make up the youth (aged 18-34), 9.04 million of whom are male and 8.80 million female. This means the youth make up almost a third of the population!

Most of SA lives in Gauteng

Gauteng takes top honours as the province with the biggest population. Of the total population of 58,78 million people, 25,8% live in Gauteng. KwaZulu Natal is second for the most populated provinces in South Africa. The province has an estimated 11,3 million people (19,2%) living in this province.

Most youth live in Gauteng or KZN

About 30% of the youth, which means 5.1 million people, live in Gauteng. A further 3,47 million youth (19,4%) live in KwaZulu Natal. This means half of the South African youth live either in Gauteng or KwaZulu Natal. The Free State and Northern Cape are the least populated by youth with 4,7% and 2% respectively.

About 13% of the South African youth are graduates. The statistics show that the more rural provinces are disadvantages and produce a significantly lower number of graduates. However, this can also be as a result of a number of factors including migration. Both interprovincial and international migration patterns impact the provincial population numbers and structures in the country.

What does the growing youth population mean?

The youth statistics are quite significant considering the Gen2030 report from Unicef which shows that by the year 2030, the African continent will have more young people in its population. However, South Africa is not well positioned to capitalise on the potential demographic dividend. The majority of South African youth are often uneducated, unemployed, and unemployable.

The Quarterly Labour Force Survey for the first quarter shows that youth unemployment is sitting at 39.5%. Those not in either employment or training (NEET) sit at 46.8%, the majority of whom are black African and female. Only just over a quarter of youth (28,8%) have tertiary qualifications.

While the president has mentioned youth unemployment in his state of the nation speech, the rising youth population shows there is much work to be done to properly take advantage of this potential.