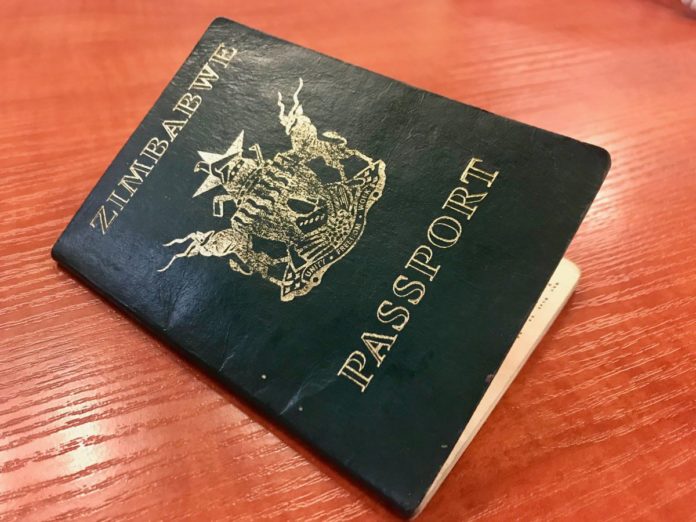 On November 25, the minister in the presidency, Mondli Gungubele, announced the outcomes of the recent cabinet meeting. This includes a decision to no longer issue the Zimbabwe Exemption Permit (ZEP) after December 31. A grace period of 12 months will commence after the expiration date.

In the announcement, Gungubele noted that the cabinet considered the fake news regarding the ZEP status. There were reports allegedly from Zimbabwe that the permit was going to be extended for five years. However, the department said those reports were untrue.

The Zimbabwe Special Dispensation (ZSP) began in 2009. It gave qualifying Zimbabweans residency for five years. In 2014, this was extended for three years and became known as the ZEP. The current dispensation began in 2017 and ends at the end of 2021. Permit holders have been given a 12 month grace period to apply for other permits. Gungubele said during this 12-month period, ZEP holders should apply for other permits appropriate to their particular situation. Those who are not successful will have to leave South Africa or be deported. Cabinet has not given any reasons as yet as to why the extension will not continue.

The Daily Vox has reached out to the Department of Home Affairs regarding the  expiration of the ZEP permits. The story will be updated once comment has been received.