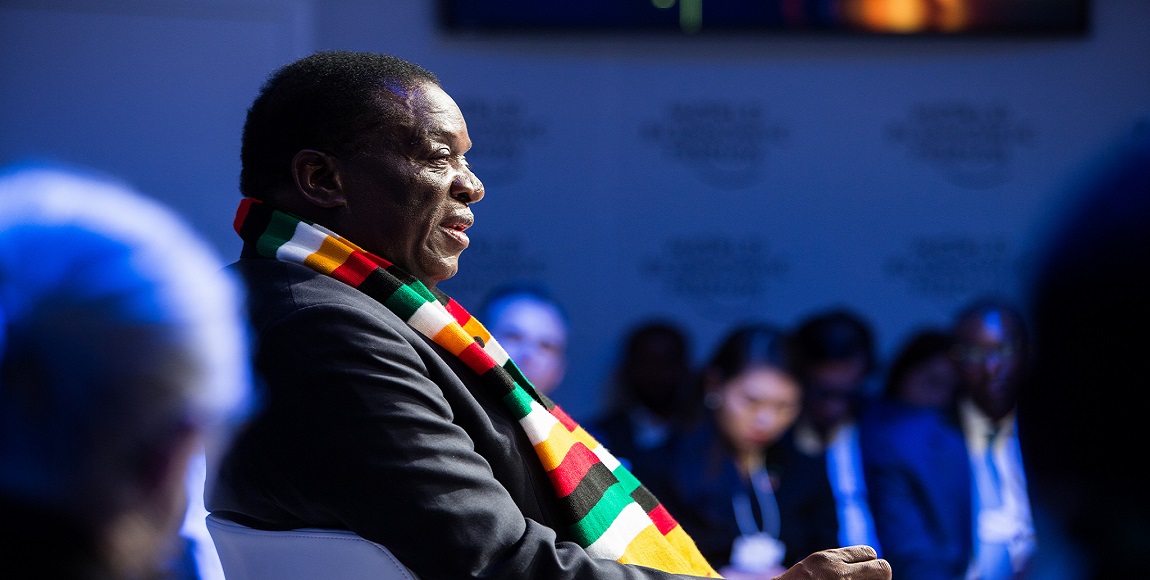 For the past three days Zimbabweans have filled the streets of Harare and Bulawayo in protest of a sharp fuel increase, which is the last straw for the country which faces an economic crisis. Enraged Zimbabweans blockaded roads, burnt tires, set cars alight, and looted shops in protest and the state has retaliated with heavy-handed security – which has left eight dead and many injured – and has shut down the internet.

How did the protests begin?

In response, Zimbabwean civil society called for a three-day stay away in protest of the hike from Monday, 14 January to Wednesday, 16 January. However, there are concerns that the protest action might draw out for longer as Zimbabweans wait for a concrete response from government.

“At the heart of it, it very much remains a protest against the fuel hike,” Zimbabwean journalist Tendai Marima says in an interview with The Daily Vox on Wednesday from Bulawayo where she is reporting on the western high density, low-income areas. “They want the fuel price to come down and are hoping for real economic change because the fuel price has a knock-on effect on everything else,” she says. But the call for economic change is tied to a call for political change too.

“People definitely want change: not just economic change but also political change because they are frustrated with this government. They want a change that will at least bring improvement to their lives,” Marima adds.

And the economic situation for many Zimbabweans has been bleak in the recent years.

How’s the economic situation in Zimbabwe been recent times?

Zimbabweans already face the economic burden of rising food prices, a weak currency and a near collapsed public service system. Heap on the fuel hike and we’ve got a problem.

There’s also the country’s currency crisis: a severe shortage of US dollar cash and low confidence in its bond notes (which are supposed to be worth the same as the dollar). Companies are also not producing enough to satisfy local demand or to earn foreign currency by exporting goods. Instead, the country is importing more than it is exporting and struggling to pay its budget deficit which has existed since 2012.

Things became tougher for Zimbabweans since October 2018 when government imposed the 2% electronic transaction tax. In attempt to widen it’s tax base, the controversial decision saw a dramatic shortage of basic commodities like flour and oil.

As you can imagine, it’s not going to be easy to quell the anger of the protesters.

What is the nature of the protests?

“Harare is at a complete standstill,” says senior Institute for Security Studies (ISS) researcher Derek Matyszak speaking to The Daily Vox from the capital of Harare on Tuesday. “I’d imagine the same for Bulawayo and some of the smaller low income, high density areas in the country.” Roads are blocked, shops are closed, minibus taxis are not operating, and many are away from work.

Besides this, the protests have also taken a violent turn with tires and cars being torched, and looting. “The logic is,” Marima explains, “if protesters don’t take, when they open their shops the prices are going to go up and they won’t be able to afford [goods] anyway.” Marima also said specific chains of supermarkets associated with people in government are being targeted.

The state has been extremely heavy-handed in it’s response.

How heavy-handed are we talking?

According to media reports, security (police and military) have shot between three and eight people dead, many others are injured and there have been mass arrests.

“I’ve seen people who’ve been shot, I’ve seen a young man on Monday who was shot in the leg by security forces. Yesterday another young man was shot when police were trying to disperse the looting,” Marima says.

She has also heard reports of police throwing tear gas into homes.

“We’ve been receiving reports of police and military brutality, military and police are breaking into the homes in high density, low income areas, dragging [citizens] out of their houses, beating them up to send a message to the populus. There is this wanton and arbitrary brutality taking place to have a heavy-handed response to protests,” Matyszak says.

This response comes after the August 1 last year when Zimbabwe’s military and police killed at least six people when they intervened to stop post-election protests, a tactic that received widespread international condemnation.

Besides the violent crackdown, the state has shut the internet down too.

Wait, there’s no internet in Zimbabwe?

“All the internet – despite your service provider – does not work. The only thing you can do is text on your phone. My mobile network provider sent a text this morning saying that the state said they had to switch off the internet because of reasons of national security,” Marima says.

The people are not happy.

“The shutting down of the internet is actually added more to the tension rather than relieving it because people have another gripe against the government,” she adds.

People on social media are calling the protests another coup. Is there any merit to that statement?

Matyszak says the Southern African Development Community (SADC) wanted to see the back of Mugabe, and allowed the 2017 military intervention. However, there would be no similar excuse. “You can’t just say the country is in an economic crisis therefore we’re going to topple the president. That would not receive a similar reaction from SADC and certainly the military would know that,” he says. Besides, the military exercises a substantial amount of power behind the scenes so there’s no real need for them to instigate a coup against themselves, Matyszak adds.

Those who are leading conversations about a second coup have “bought into the narrative that Constantino Chiwenga, the former commander of the defence force and now vice president of the country is at loggerheads with Emmerson Mnangagwa and wants to depose Emmerson Mnangagwa and take over power himself,” he says.
“It’s premature and misguided to say it’s a coup, right now it’s a citizens protest,” Marima says.

“We can’t say civil society activists are trying to overthrow the government. That’s not the intent. The intent is to get the government to listen,” she adds.

Matyszak says Zimbabwe has backed itself into a corner. “There’s not really a solution once that Ponzi scheme (Matyszak calls the way Zimbabwe created bond notes without value a Ponzi scheme) starts collapsing other than a huge injection of cash to pay out the creditors. No one is giving Zimbabwe that kind of money to sort out the situation out. This is where the problem is,” he says.

“This is chickens coming home to roost. The problem was created some years ago and this is the inevitable response to prior government policies,” Matsuzaka says. “It’s a difficult situation and things are volatile. There’s no immediate solution to the problem,â€ he adds

When will the protests end?

“Today (Wednesday) is supposed to be the last day but people are still frustrated. If the movement gathers momentum and direction then the protest will continue beyond today. It’s hard to say. People want significant change or announcement,” Marima says.

“The situation is tense and uncertain in Zimbabwe.”