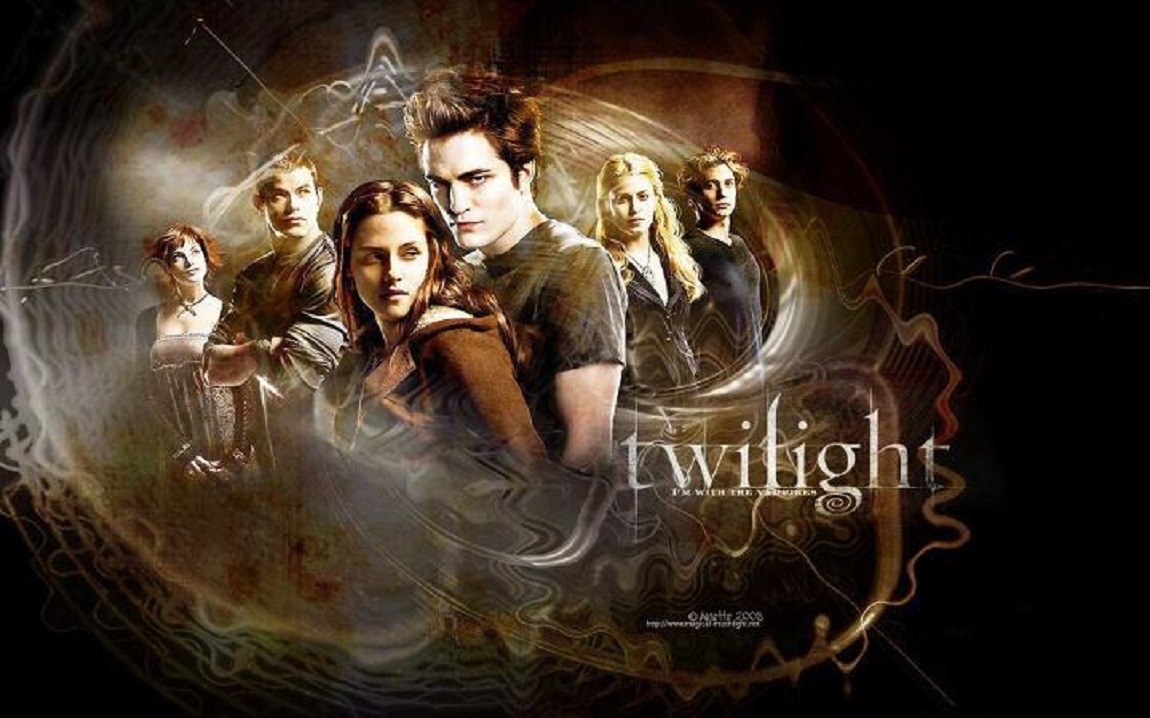 Let’s start with a disclaimer: I was a real Twihard. If there was one book series that defined the angst of my teen years, it’s Twilight. I adored Stephenie Meyer’s books: about an awkward teenager falling in love with a vampire and being swept up in the romance and fantasy. (When I grew up I noticed the more problematic elements about the story, but I digress). The same cannot be said of the films, which were quite awful. On the 10th anniversary of the Twilight film, here are five ways it could have been more enjoyable.

Get rid of Kristen Stewart

At the time, fans cast actors Lily Collins and Emily Browning as Bella. Collins did audition for the role, but obviously didn’t get it (but should have, IMO). The role went to Kristen Stewart.

Kristen Stewart as Bella Swan was, in a word, “meh”. Fans seemed to have a love-hate relationship with Stewart, criticising her portrayal of Bella as “unemotional”. No shade to Stewart – who is a phenomenal actor – she was just not Bella Swan.

Bella was a pretty tough character to play: she was clumsy, introverted, and insecure but also kind-hearted and compassionate. She had just moved to the gloomy town of Forks, where she had no friends, and didn’t fit in with her peers. Then she discovered that the mysterious boy she has a crush on is a vampire. It’s a lot.

There were so many cringeworthy moments in Stewart’s performance: she said everything under her breath, made no eye contact, exhaled in the middle of delivering lines, compulsively bit her lower lip. She just looked uncomfortable all the time.

And while we’re at it, let’s have a new Edward too

Sorry Robert Pattinson, as Cedric Diggory in Harry Potter you were great but the crossover between Hogwarts and Forks High School was too weird. Granted, Pattinson’s performance was not nearly as awkward as Stewart’s but it was up there. There’s the way he looked at Bella (Stewart) which was supposed to be intense and a little pained (because the scent of her blood was attractive to him) but it ended up just looking awkward. The plot is strange enough as it is, it really needed strong performances from the leads to work.

Perhaps it didn’t help that there were so many scenes left out of the movie that could have amped up the chemistry. One of my favourite scenes was when Bella fainted at the sight of blood in the biology class. Edward carries her to the nurses office and it’s quite sweet. Obviously Edward finds it hilarious that she faints at the sight of blood because, well – he’s a vampire. These kinds of scenes might have helped both actors’ performances.

He waited forever for the right person to come along: Edward Cullen is timeless. #Twilight pic.twitter.com/S0ITOQOqSL

Is it just me or were Kristen and Robert as a couple just painfully cringeworthy throughout the series? The book is filled with angst and intensity and the two just didn’t deliver. Twilight director Catherine Hardwicke does concede that during the audition the two were both “pretty shy and kind of a little bit nervous and awkward.” After the end of their audition, however, she says “there was a lot of electricity and chemistry.” This sounds like a reach. Both actors were already awkward as it stood, but together? It was worse.

I’m just saying I was not shocked when they broke up.

He couldn’t stay away. #Twilight pic.twitter.com/TTJtRBkMXh

Hardwicke initially pushed for the ensemble cast to be inclusive and diverse, she said in an interview with Daily Beast. But Meyer had apparently “not really written it that way” in the books and was uncomfortable casting the film in a way that diverted from the books.

“She probably just didn’t see the world that way,” Hardwicke said in the interview. “And I was like oh my God, I want the vampires, I want them all – Alice, I wanted her to be Japanese! I had all these ideas. And she just could not accept the Cullens to be more diverse, because she had really seen them in her mind, she knew who each character was representing in a way, a personal friend or a relative or something.”

Meyer also told Hardwicke that in the books she described the vampires as having “pale glistening skin.” A Japanese Alice could have had pale-ish glistening skin, just saying.

Besides, contemporary Young Adult book-to-film adaptations have no problem taking creative license and casting actors of colour. For example in To All The Boys I’ve Loved Before Lucas James was written as a white character but played by Trezzo Mahoro who is black. It didn’t take away from the authenticity of the story. (And any way, that argument was void when Kristen Stewart was cast as Bella.)

Our Fav Book-To-Movie Adaptations For 2018

#Twihards! @ABCFamily is having a #Twilight movie marathon! See what the cast is up to now: http://t.co/cZeMQBM2ce pic.twitter.com/YCRUiZ7KHf

Why did the one black vampire have to be the bad guy?

So Meyer objected to having any member of the Cullen coven be played by actors or colour but she didn’t mind that Laurent was casted as a black actor? Laurent was one of the villainous vampires who hunted Bella down.

In the book, Laurent was born in the early 1700s in Paris into an aristocratic family during the reign of King Louis XIV. He was described as olive-skinned in the books and was pretty much as white as they came. But Laurent was played by Edi Gathegi, a black actor.

Basically, this means that black actors are fine to play villains – but not the heroes. We’ve said this time and time again but Hollywood has a long way to go in terms of representation.

Welcome to the party. #Twilight pic.twitter.com/2Y7LWXfLXi