Home The Agenda Alcohol advertising: to ban or not to ban? That is the question...
WhatsApp
Facebook
Twitter
Email
Print 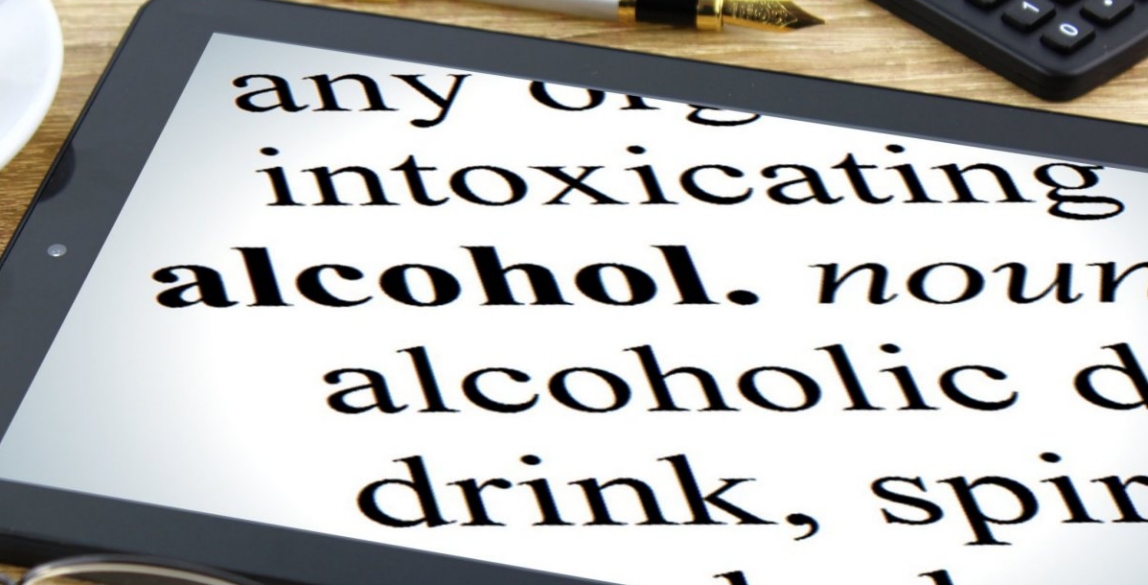 Alcohol is a harmfulÂ substance. At least, that’s what the Constitutional Court said in the 1997 S v Lawrence case. ExcessiveÂ alcohol consumption is â€œuniversally regarded as a social evilâ€ linked to â€œcrime, disturbance of the public order, impairment of road safety, damage to health, and has other deleterious social and economic consequencesâ€.

The remark was made in the context of regulating access to and use of alcohol; it is one of the reasons why the Liquor Act was created: to balance the right to trade alcohol through the use of licences, regulating the type of alcohol sold and trading hours for vendors, with the socio-economic harm that may ensue.

After all, thatâ€™s the purpose of regulation – to balance various rights and obligations.

â€œThe first is part of a framework which is designed to impose regulation and control over the access to and use of a dangerous substance, with a real potential to cause negative socio-economic consequences as well as having direct and indirect effects on health. On the other scale are the potential economic benefits of trading in liquor for the holders of licences and the State. Liquor licence holders are often powerful and influential companies involved in the supply side of the liquor industry. Maximising their contributions to the economy must be assessed against the negative costs of alcohol use. Regulation in this industry is used to curtail these negative side effects and can directly contribute to improving the society we live in.â€

Even though the Constitutional Court has yet to deal with the question of whether the advertising of alcohol should be banned or more strictly regulated, the principle idea of balancing socio-economic rights and economic interests is at the centre of regulation.

But these questions have come up a few times elsewhere.

In 2003, the Liquor Act was passed. It made provision for the regulation of alcohol advertising. The object of the Act was to reduce the socio-economic and other costs of alcohol abuse and to promote the development of a responsible and sustainable liquor industry in a manner that preserves entry, diversity and social responsibility. Section 9 of this Act prohibits the advertising of alcohol in a manner that is false, misleading, or intended to target or attract minors.

In 2013 the Cabinet, through a Bill drafted by the Department of Health, approved the Control of Marketing of Alcoholic Beverages Bill for gazetting for public comment. This proposed a complete ban of the advertising of alcohol. But there is no public access to this document and nothing seems to have come of it.

However in 2016 Cabinet approved, for public comment, the Draft Liquor Amendment Bill by the Department of Trade and Industry. This Bill seeks to amend and extend section 9 of the Liquor Act.

But this is no ban. This is a stricter regulation on advertising and a collision of policies from different departments at similar stages.

Nevertheless, what this Bill does is prohibit advertising in a manner that misrepresents the age of the people in the advertisement; prohibits adverts intended to target or attract persons under the age of 21; or prohibits content that appeals to persons under the age of 21. It also calls for the prohibition of advertising in public platforms such as, but not limited to, billboards within a certain radius, pamphlets and on radio and television outside prescribed times. The Bill also gives the Minister of Trade and Industry power to further extend these prohibitions, with the addition of a punishable offence to anyone who does not follow these guidelines.

While the debate goes on in Parliament, the advertising industry has regulated itself.

The Advertising Standards Authority of South Africa has an advertising code of practice for the advertising of alcohol formulated by the Industry Association for Responsible Alcohol Use (ARA).

The ARA is 300+ member not-for-profit organisation comprised of retailers, wholesalers and manufacturers in the liquor industry. Its position is clear: the ARA does not believe that advertising impacts on the overall consumption or misuse and abuse of alcohol. It bases this claim on â€œinternational researchâ€. However, at the same time, it acknowledges that â€œexcessive or irresponsible consumption of alcohol may result in negative personal, social or health consequencesâ€ and â€œbelieves it has a role to play in seeking to find and implement solutions to the problems of alcohol misuse and abuseâ€ by setting out an extensive self-regulated guideline on the advertising of alcohol.

And this is all we have: a single provision in national legislation and an industry-regulated guideline.

Why is this a problem? Legislation goes through a rigid constitutional and democratic process that safeguards such as the Constitutional Court may oversee. Self-regulated guidelines do not go through the same process. The basis of these guidelines are constructed by members, who are protecting their industryâ€™s interests.

There is no accountability or responsibility to consider interests other than their own. And any complaints or contravention of these guidelines are adjudicated internally and not through courts, like a contravention of legislation would. Such guidelines prioritise the industryâ€™s interests, may lack public participation and risks sidelining lobby groups that are a threat to industryâ€™s interests.

One such group is the public health sector, which not only monitors the effect and burden alcohol has on the health system but also builds a case for the banning of alcohol advertising.