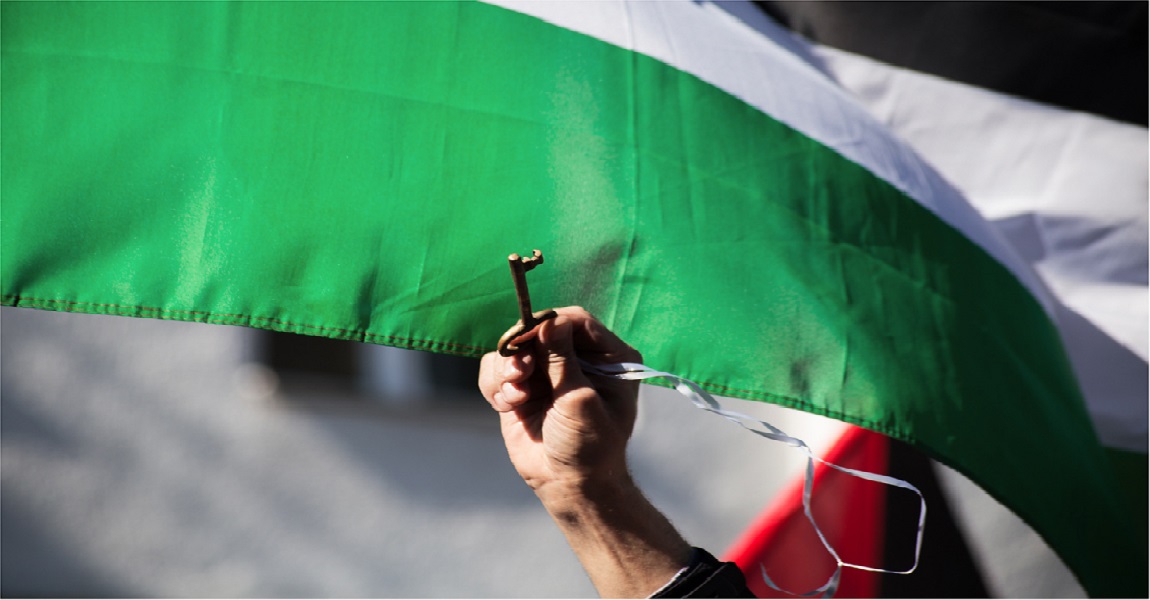 On July 1, Israel plans to formally annex parts of the West Bank. Earlier this year, American President Donald Trump released a “Peace to Prosperity” plan. This plan gave Israel the opportunity to carry out their plans to seize a third of the occupied territories of the West Bank. This is in contravention of international law. Here’s what those plans are and how Palestinians reacted.

The annexation plan by the Israeli government and Trump will see Palestinian cities and towns in the occupied West Bank and Jordan Valley divided and separated into isolated enclaves. The Palestinians living in the West Bank will continue to be separated from Palestinians in East Jerusalem and Gaza under Israeli occupation. Each of the annexed enclaves will be surrounded by Israeli checkpoints and settlements. There are more than 130 official illegal Israeli settlements in the West Bank with thousands of settlers living there. Those settlements have military checkpoints to make life easier for the settlers while making life difficult for Palestinians. These checkpoints make it difficult for Palestinians to have freedom of movement. The annexations will increase the difficulty of movement.

Israeli prime minister Benjamin Netanyahu said that Palestinians living in the Jordan Valley won’t be given Israeli citizenship after the region is annexed by Israel.

Netanyahu said: “They will remain as a Palestinian enclave. There’s no need to annex Jericho. There are one or two clusters. You don’t need to impose sovereignty over them, they will remain Palestinian subjects if you want. But there will be security control over this too.”

Even with everything mentioned above, the basic point remains that Israeli annexation of any part of the occupied territories is illegal under international law. The Israeli settlements that continue to be built in the occupied West Bank and East Jerusalem are illegal. The United Nations Special Rapporteur on the situation of human rights in the Palestinian territory occupied since 1967 mentioned: “International law is very clear: annexation and territorial conquest are forbidden by the Charter of the United Nations.” Israeli settlements violate Article 49 of the Fourth Geneva Convention, which states: The Occupying Power shall not deport or transfer parts of its own civilian population into the territory it occupies.”

Thousands of Palestinians in the occupied territories have protested against the annexation. They plan to protest in the days leading up to July 1. They fear they will be completely forced from their land if the annexation plans go ahead. Protests that took place on Monday were attended by dozens of foreign diplomats, including the United Nations peace envoy for the Middle East, Nickolay Mladenov, and the European Union’s representative, Sven Kühn von Burgsdorff.