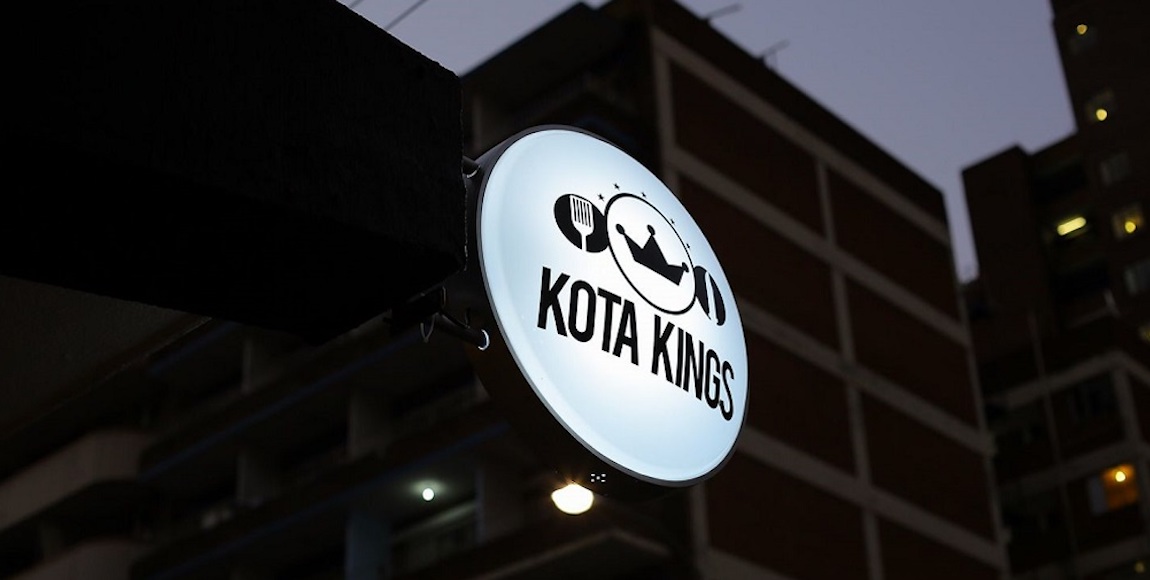 Earlier this month, Statistics South Africa released its Quarterly Labour Force Survey which showed that our unemployment rate has risen from 26.5% to 27.7%. While many young people are turning to entrepreneurship to escape poverty, research has shown that this route isnâ€™t easy. According to SME South Africa and The Business Centre, lack of funding and a skills deficit are some of the common issues that young entrepreneurs face when trying to break into the business. The Daily Vox spoke to Loyiso Bikitsha and Tankiso Makwela (both 26), who recently opened Kota Kings, a fast-food business in Braamfontein, about their struggles as black entrepreneurs in post-apartheid South Africa. We have always been ambitious. We always knew we represent what South Africa is becoming: an era of young black people who are trying to do better for themselves. Starting up a business for us was very difficult. Weâ€™ve always flirted with getting into business. I mean, we started off with a trucking business but that failed. When you are under-resourced financially, you are most likely not able to start your business.

We live in a country where there are not a lot of opportunities open for us black children. You literally have to struggle to even get a job, and itâ€™s even worse when you have to start up your own business. Finance becomes an issue before you start a business, it becomes a problem when youâ€™re running a business. We had no support system as well in terms of receiving aid from the government, or any contacts from the guys who own bigger companies, and being connected with them.

We approached government to ask for financial assistance for both our businesses, but we never received any financial support. We submitted our business plans and proposals for funding, at places like the National Empowerment Fund where we had to wait for long period to get a response – which was a no. They were quite unrealistic and unreasonable, just like banks, because they refused to take risks and chances on start-up businesses. Then we knew that we had to move on to the next plan, which was approaching the development financial institutions, like the Small Enterprise Finance Agency, and private sector developments. But we were not an attractive option because we didnâ€™t have contracts and tenders. People were very skeptical about investing in two young people who wanted to start a business like selling kotas; it didnâ€™t appeal to them.

We had no choice but to resort to crowd-sourcing, asking family and friends to help us out where they could. It can be a bit demotivating when you want to bring to life a vision that you know will work, but you are not being afforded the opportunities and resources to execute that. South Africa is currently faced with a dilemma of young, unemployed people in the country: you sit and then you ask yourself, â€œHow are we meant to get out of our circumstances if we donâ€™t receive the help we need?â€ We may have managed to establish a business that is doing very well at the moment, but we feel like it is important that our government and private sector really start looking into helping young creative people in fulfilling their entrepreneurial visions. We think it would also be very useful for young, upcoming entrepreneurs to make sure that they align themselves with the right mentors who they feel will best put them in the right direction. For us, when we tried out our trucking businesses, we didnâ€™t receive or look for any mentorship from people who were doing great in the business.

Save up! We cannot emphasise that enough. Saving up whatever you have will really make a huge difference in terms of the resources you need to start your business. This is also very important when you know you are starting a unique business that you know is going to be a great risk.

We as the youth of this country need to start shifting South Africa to where we envision it to be, and we believe we can make that happen.

As told to Mihlali Ntsabo, edited for brevity and clarity