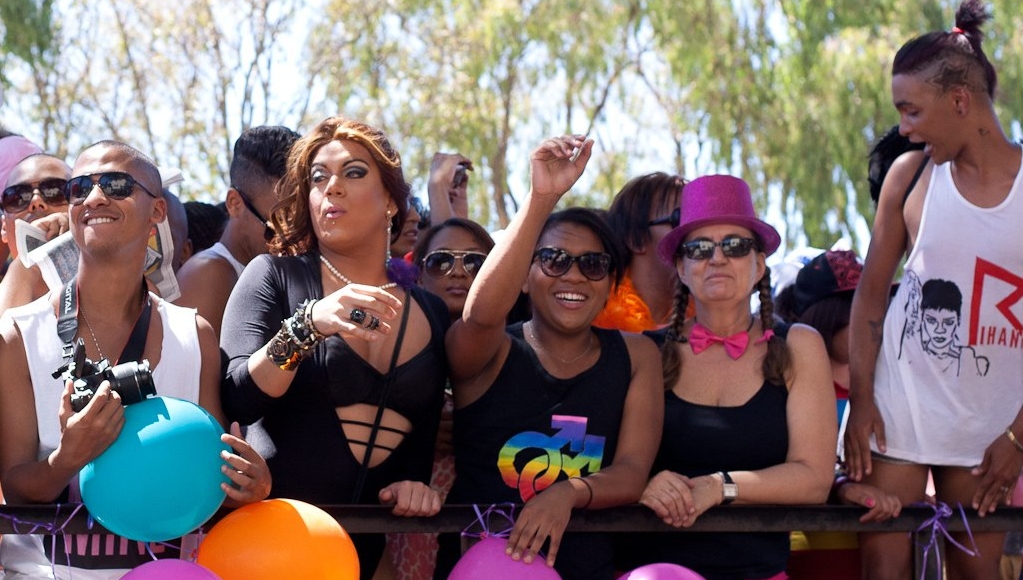 Society’s definition of masculinity and what a man should be has created a huge divide within the LGBTQIA+ community that needs serious attention. Traditional masculinity is still a major obsession within the queer community and this has resulted in a gross discrimination against feminine queer bodies. The problem with this obsession is that it has entrenched internal queerphobia within the LGBTQIA+ community and stifled the fight against oppression and discrimination from our counterparts.

Many of us grew up being socialised to accept society’s definition and standards associated with being a man. Boys played cars, stick fights and other “aggressive” games while girls played with dolls. A minority of us were in spaces where we could afford to go against this norm, to some extent. Boys don’t cry but most importantly, men always emphasised that femininity was not a manly trait. Heteronormative relationships and the “duties and roles” of these relationships were drilled in all of us and we were taught to aspire to these relationships. These toxic upbringings have been deeply entrenched in the relationships we have in the LGBTQIA+ community and we are seeing a deep divide within our community.

“I’m into masculine-looking guys. I don’t date femme (feminine) gays, they try too hard to act like women”. This is a line you are likely to hear at some point in your life as a feminine gay man. Arguably, many gay men, or men who are classified as being “in the closet” are very reluctant to have any sort of communication or relationship with feminine gay men. I have encountered numerous men who have told me that I needed to “stop acting like a woman” if I wanted to pursue some sort of relationship with them.

Such sentiments are also shared in social spaces that are meant to feel like places of safety and comfort for us. A “macho” (masculine) gay man (or a closeted man) would avoid making contact with you in public because of your femininity but will instead stare at you the whole time, and you have to figure out whether or not that’s him signaling that he wants to meet you far away from eyes that will judge him, because men are not supposed to communicate or show any feelings. I guess you can call it gay culture or internalised misogyny and patriarchy.

Feminine gay men have experienced a lot of sexism within and outside of the queer community. In 2015, Mzi Nduna and Azwhihangwisi Heken Mavhandu-Mudzusi, health associate professors at the University of the Witwatersrand, found out that feminine gay men and transgender feminine people are easy targets in public spaces.

Research done in the USA has shown that masculine gay men have a “fear” of effeminate gay men. Academic researcher, Francisco Sanchez noted that the effects of masculinity on gay men are more symptoms of psychological stress. Research has also shown that men fulfilling traditional masculine ideas engage in high-risk sexual behaviours.

This is not to exempt feminine gay men and more specifically bottoms and their problematic definitions of how a top should act. We also have a heteronormative tendency of the kind of expectations we have from top men. “He must be strictly top, should act manly because I cannot date another girl. He said he was top so should perfect his niche and assume that role,” are some perceptions many of us have been guilty of. This toxic heteronormative relationship between masculinity and femininity in the queer community could be seen as equivalent to how sexist and misogynistic men view women. It then becomes ironic that we, as the LGBTQIA+ community, a community that has been perceived as an ally in the fight against patriarchy, possess this mindset.

Society already views gay men as a threat and break to the traditional ideology around masculinity and we are also feeding into this narrative. The division of masculine and feminine gay men is an aspiration of heteronormativity which is already a danger to and oppressing the LGBTQIA+ community. There is more to masculinity than society’s heteronormative definition of it. We cannot be involving ourselves in conversations and fights against patriarchy and misogyny if we still hold these mindsets. We need to deconstruct and redefine masculinity within the queer community according to our own terms. 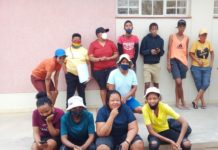