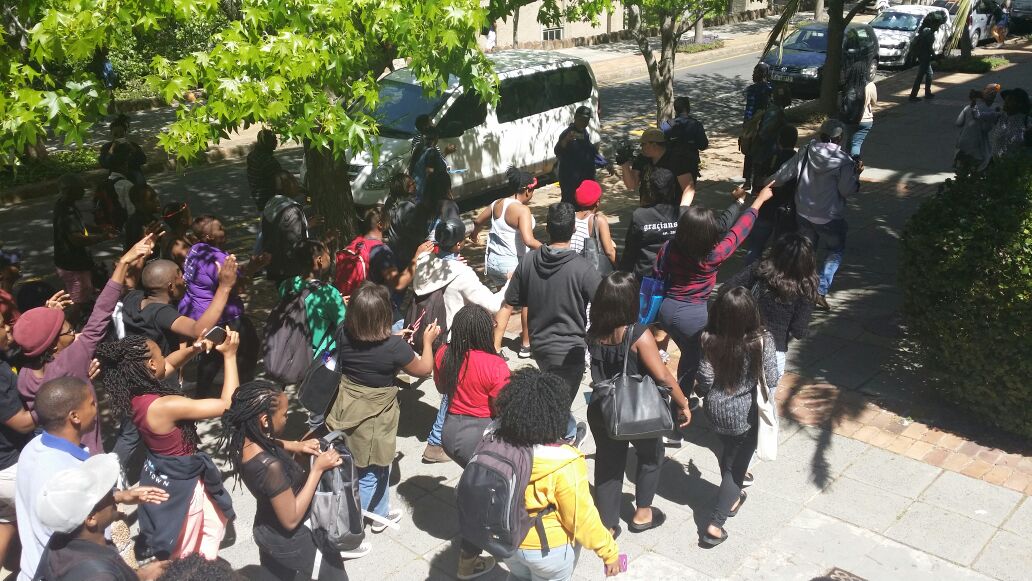 Universities are eagerly awaiting the Presidencyâ€™s release of the Fees Commission report so that budgets can be tabled for 2018.

Over the weekend, City Press reported on a leaked copy of the report which said that free education is not feasible. The Fees Commission was set up early last year following the first bout of student protests against higher education fees. The 748-page report, with recommendations was handed to the president in August this year.

A statement by Universities South Africa (USAf), an association of the 23 public universities, said that while it welcomed the release of the Fees Commission report, it was concerned about the way it was released. USAfâ€™s primary concern is that the academic year is successfully completed and that the universities can effectively plan for the 2018 academic year.

â€œWe would hope that the Presidency immediately releases a clearly delineated process document that lays out exactly what steps will be followed as we head towards the end of this academic year and the start of the next,â€ it said in the statement.

Spokespeople for the University of the Witwatersrand (Wits), the Cape Peninsula University of Technology (CPUT) and Walter Sisulu University (WSU) said in interviews with The Daily Vox that those institutions await the official release of the report before taking decisions for 2018.

The North-West University (NWU) and Stellenbosch University (SU) were both criticised by the Higher Education Transformation Network (HETN) for announcing preliminary fee increases.

NWU said it is currently busy with the budgeting process for 2018. Spokesperson Louis Jacobs said a recommendation regarding tuition fees will only be made after consultation with the SRC. The recommendation will then be reverted to the Financial Committee of the NWU Council for Council’s consideration and possible approval. NWUâ€™s next meeting of Council on November 23.

SU said it will study the report and the Presidentâ€™s response to it, before it will take a final decisions. Spokesperson Martin Viljoen told The Daily Vox the final budget will be approved by the SU Council at the end of November. However, for financial stability and sustainability and good governance, universities have had to consider budget scenarios for 2018 as the year draws to an end, Viljoen said. The university is discussing the proposed increase in study and accommodation fees on various platforms.

SU holds the view that free education in the current economic climate in South Africa would not be viable or sustainable. â€œStudents that can afford to pay for their studies, or parents who have access to loans from the banking sector, should pay study and accommodation fees,â€ Viljoen said. Academically deserving students from low income households who cannot secure study loans, should receive financial support, he said. SU believes that no academically deserving student should be excluded from higher education due to financial reasons.

Unlike SU, the University of Cape Townâ€™s (UCT) Elijah Moholola told The Daily Vox it called for free education for the poor and affordable education for the missing middle in its submission to the Fees Commission last year. The university said it would not comment on the leaked report but will await the official release.

â€œWe welcome the commitment by the Presidency to heed the calls from the higher education sector â€¦ We are pleased that there is an indication that the report will be issued soon, which could be sometime this week,â€ Moholola said.

The Presidency said it is in the final stages of processing the much-anticipated lengthy report and hopes to conclude before the end of the week.