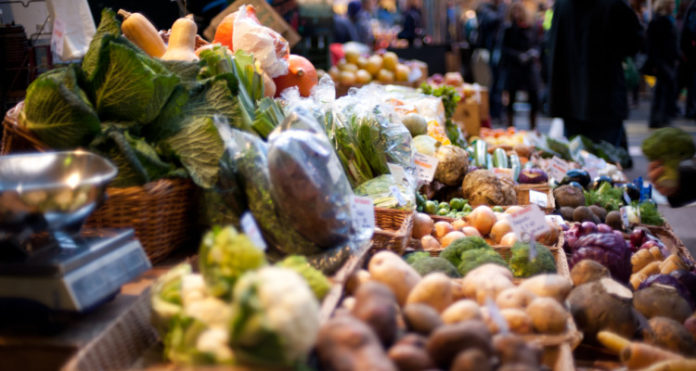 According to Universities South Africa (USAF), one in three students do not make it to graduation. This is due to an array of realities and experiences that students often have to navigate in the journey to obtaining their qualifications. Most are first-generation university students faced with issues of money,  study equipment and accommodation issues. With the 2015-2016 #FeesMustFall student movements,  some of the obstacles declined. This included educational access to more students and a decline in financial  exclusion. It implied a better university experience for the nearly one million university students in this  country.

On the other hand, since 2007, South Africa’s national power grid has battled with power cuts as a result of demand far surpassing supply. These notorious power cuts have come to be known as loadshedding. The role of  loadshedding is to relieve the national grid of the over-demand of power from consumers. Obviously,  disturbances in power supply have tremendous effects on the health of our economy and the  livelihoods of many South Africans. These range from an hour or two up to persistent cuts multiple times  a day for weeks on end. Load shedding has become synonymous with increased cost of living, terrible  traffic in South African metropolitan spaces, increased candle and paraffin usage, shack fires and loud  generators for those who can afford. This is to name just a few.

South Africa’s power grid is under pressure: the how and the why

Little is known of the impact power cuts have on students, particularly those living on off campus  accommodations across the country. We do know that power cuts affect learners and students’ ability  to study at critical times. This being mainly due to power cuts taking place at prime time (6PM until  9pm). However, a five-day power cut in Gqberha’s Summerstrand suburb highlighted the impact of  load shedding on our food system and precarious student livelihoods. The area is home to a majority  of Nelson Mandela University’s student population. The 5-day long power cut affected all residents of  the middle- and upper-class suburb.

When there is a power cut for a few hours, most South Africans are able to make do with appropriate preparations such as charging electronic devices, getting alternative light supplies in due time and  food preparations done in advance. Refrigerators are able to keep food fresh for some time even when  there is a power outage of an hour or three. However, when there is no power for 5 days  consecutively, this does not apply. Furthermore, whatever food supplies bought, are then spoilt as  there is no power to cook or refrigerate them with. This was the case with students and residents of  the abovementioned area. I make mention of students because these are the most vulnerable and  precarious population in the suburb.

We often perceive food insecurity as not having enough food for consumption, however, even  population groups with buying power can be food insecure. If a family of four or a student purchases their monthly groceries with their dedicated food budget and a 5-day power-cut takes place, this will cause a food rot. Should the family or student not be able to restock their food supplies to pre-power cut  levels, then they are food insecure to a particular extent. This was mainly the case with students having  to depend on university emergency food parcels.

In addition to the insecurity caused by power cuts as in the instance highlighted above, another  problem is exacerbated. A third of all the food bought in supermarkets in South Africa ends up in  dustbins and dumpsites. This is based on a normal consumer-based consumption pattern. When we  experience prolonged power cuts, domestic refrigerators lose their ability to keep food fresh. This  leads to increased food waste as more and more people are forced to throw out food at the reasonable -fear of it causing health or food poisoning problems. Much of the food we consume in modern day  South Africa is heavily processed and requires constant refrigeration. This is even worse in higher  education spaces where students tend to purchase heavily processed foods for their preparation  convenience and on-the-go lifestyles.

When thinking about the precarious experiences of students in South Africa’s universities, it is important  to consider the nature of our food system there. Oftentimes, students have to send some of their  monthly stipends home while facing severe issues in such spaces themselves. The fight for decolonised education may slowly be becoming a reality; however, some survival matters are dawning on us based  on the context of our nation.

Students in this regard are merely a small representation of a large  percentage of South Africans who experience food scarcity and insecurity because of some of the  systemic injustices. We ought to tell these stories, to shed light on them, because in doing so, we  bring humanness to those who experience them. To be hungry and not know what or when you are  going to eat next, in a learning institution does not have to be a reality for anyone!

Batlhalifi Nkgothoe is a final year sociology MA candidate. He is an assistant in the sociology and anthropology department. Batlhalifi also works for the office of the DVC, Teaching and Learning through the Social Consciousness and Sustainable futures course development and roll-out. A self-proclaimed foodie, his research interests are in the intersection of food systems, sustainability, hunger, and indigeneity.