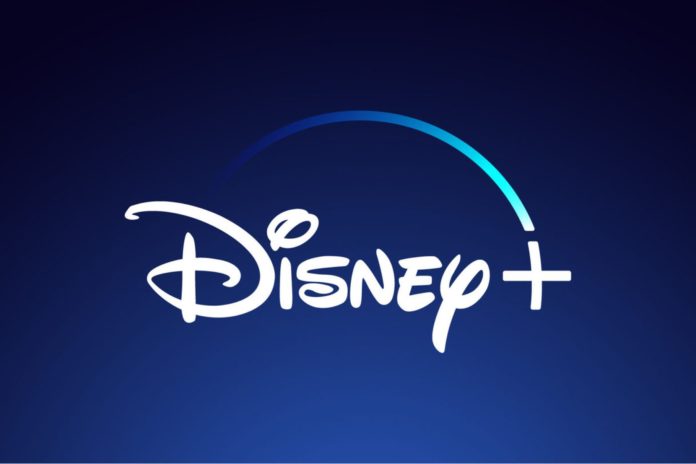 On January 26, Disney Plus (Disney+), the streaming service service from the Walt Disney Company, confirmed that it will be launching in South Africa. South Africa joins 42 countries and 11 new territories where the service will launch this winter.

Disney+ is a streaming service which features exclusive original content and thousands of episodes and movies from Disney, Pixar, Marvel, Star Wars, National Geographic and general entertainment from Star.

Some of the other countries where the service will be launching includes Egypt, Bahrain, Algeria, Morocco, Palestine and Libya amongst others.

Disney+ is currently available in the 18 countries and has around 118 million subscribers. The streaming service launched in 2019.