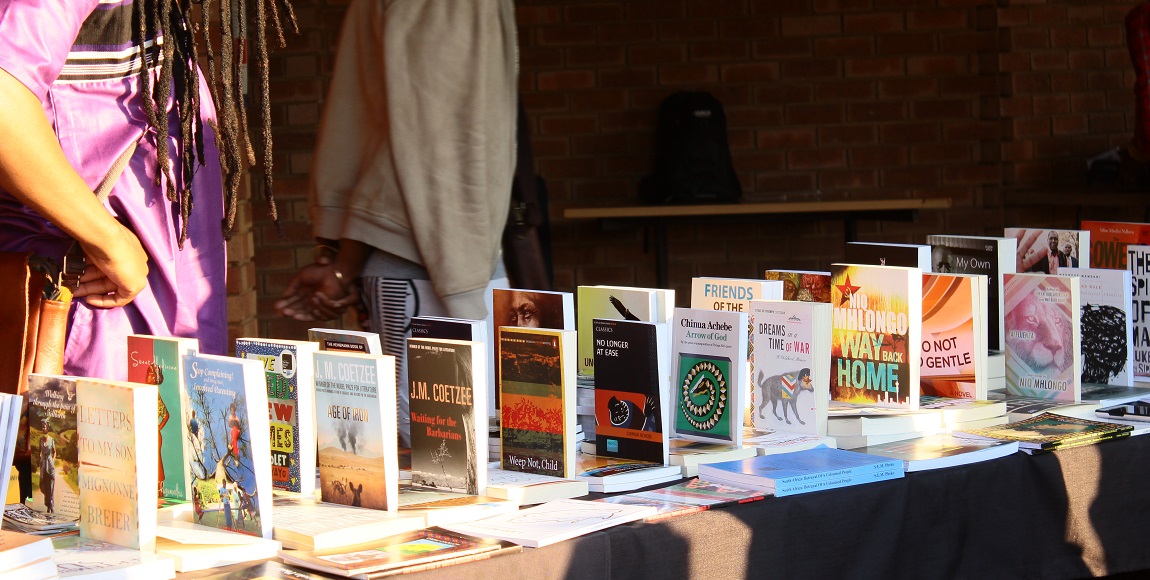 A KwaZulu-Natal author and businesswoman, Nokwazi Mzobe, has written and published a business handbook â€˜Umhlahlandlela Wamabhizinisi Amancaneâ€™ (Small Business Handbook) in IsiZulu. Translated from the English edition first launched in March this year, the Clermont born and bred author shares her journey of writing and translating a business handbook guide in a quest to help small business owners and self-starters. The Daily vox caught up with her.

The book is a translation of an English edition that we launched early this year. The inspiration came from the fact that we want to make entrepreneurial knowledge accessible to everyone.

I’ve asked libraries in eThekwini to partner because they have an initiative called â€˜One City, One Bookâ€™ that promotes the culture of reading among people. I believe this will help people who have a desire to become entrepreneurs to access the necessary information. I have worked with other entrepreneurs for a while now and what I’ve discovered is that it’s not particularly about reading. But the important part is how and where they source their information to help grow their business.

The book is a guide for entrepreneurs who are beginners and want to learn and understand business language. I’ve been to different libraries and have never come across a business book written in any of our vernacular languages like isiZulu, but what I discovered was that people or companies translated already existing material in order to train people or businesses.

So far I’ve received positive and interesting feedback and I’m now looking at writing another book in the near future. The current book specifically targets people who have already started businesses, so should I write another one, it will be targeting those who are still thinking about beginning. It will also be a guide of how to start a business.

While writing the book I’ve encountered some challenges. For the longest time I’ve been doing everything on my own. I eventually reached a point where I thought to myself that bringing in an expert to at least assist with research would make things much easier. It was after six months of my own research and writing.

I reached out to one lady who holds a masters in commercial law to do some research for me and also brought in key players from different fields such as marketing and everything fell into place.

My advice to young black entrepreneurs, both those who have started and those who haven’t, is that one must be sure that whatever business they have it is what they want. It’s not easy out there, whether one has resources or not. I see a lot of people who start businesses just because they want to, without doing proper research of whether their idea would work or not. Also, they must be teachable and willing to learn. One has to put themselves out there and take advantage of any available opportunities to equip themselves.