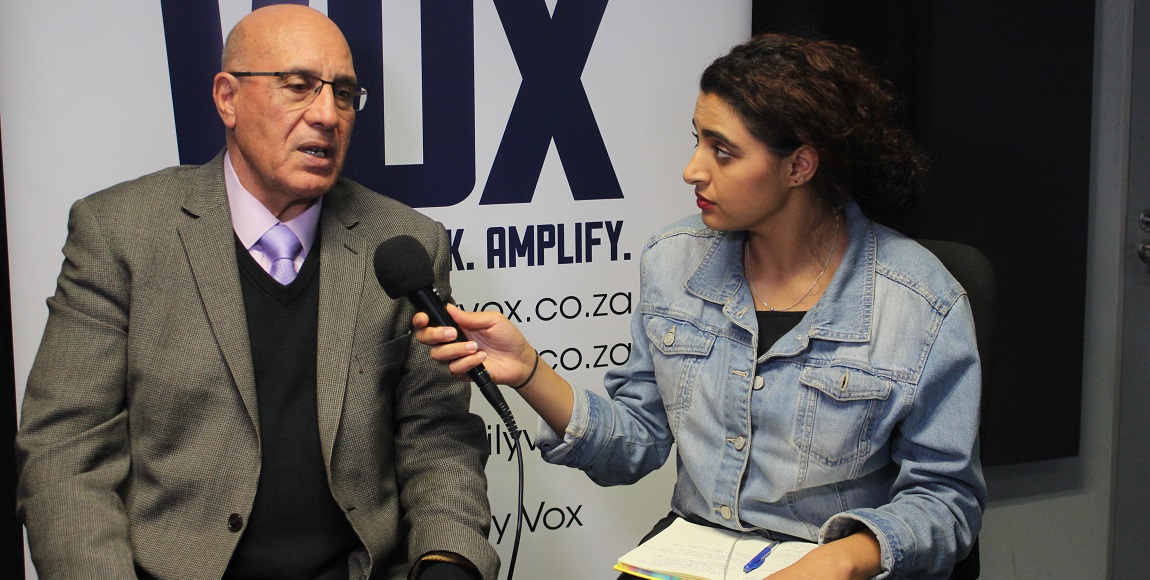 The water crisis in Cape Town is due to mismanagement, water expert and Palestinian citizen of Israel Mustafa Abu Raiya said in a Facebook live interview with The Daily Vox.

“It’s not the desalination, it’s not the purification, it’s really the management of the water and sewerage systems,” Abu Raiya said about the way Israel became a water-surplus nation.

Abu Raiya is a pharmacist and water specialist who currently serves as the chief operating officer of the Galilee Water and Wastewater Union in Israel.

The Afro Middle-East Centre (AMEC) is hosting Abu Raiya as well as Knesset member Ayman Odeh of the Joint List coalition party from the 26 February to 2 March 2018 for a series of meetings and public events in South Africa.

Some Zionists have written on Cape Town, saying the city would have had no water shortage crisis had it accepted help from Israel. An editorial in the Jerusalem Post earlier this month also read that South Africa is in no position to refuse help from Israel. (Never mind the fact that bulk water supply is a national government responsibility, and not of the local government – Editor.)

Abu Raiya said he has been keeping abreast of the water situation in Cape Town in the news. “I think it’s a fault of the past, they needed to plan it from before. I think the problem there is the management problem,” he said.

South Africa also needs “to have a special entity, a special foundation that deals with the water not only in Cape Town but other places to have a master plan, to plan the future of demand and supply and to make sure the supply is more about the people,” he said.

About whether South Africa should accept state help from Israel in the management of the water crisis, Abu Raiya said: “Nobody can make monopoly of knowledge. Knowledge exists. The people on South Africa have enough specialists and professionals. We need politicians and decision-makers to allow professional people to do their job.”

Israel controls the water supply to both the Israeli and the Palestinian people. The Western Aquifer Basin is the most productive water basin in the country but Palestians are denied access to its water. “The Palestinians are forbidden to have new wells and the new aquifer, it’s all within the Israeli rule,” Abu Raiya said. “Israel has data that the Israelis are using four or five times the water of the Palestinians.”

Abu Raiya also told of the atrocious conditions that the Palestinian people in Israel live under. Both Abu Raiya and his colleague Odeh hope to maintain relations and solidarity between Palestinians and South Africans

You can watch the full video below.