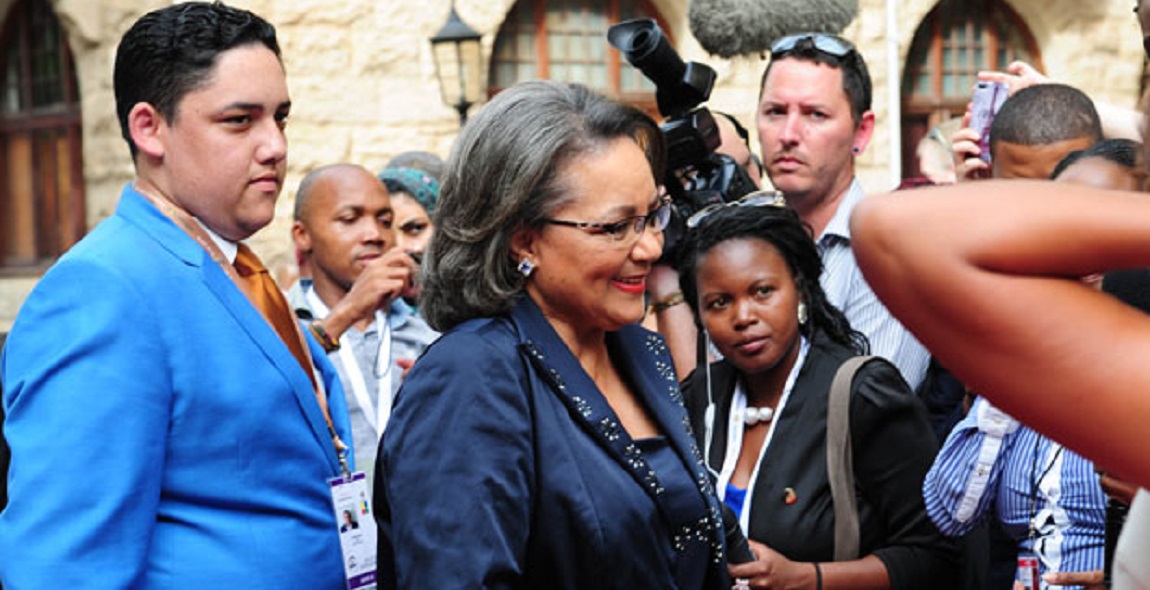 Former Democratic Alliance (DA) member and former mayor of the City of Cape Town Patricia de Lille will serve papers to the party at the Western Cape High Court on Friday to clarify her position as mayor among other things.

This comes after the DA announced on Tuesday that it had rescinded De Lille’s party membership by activating a cessation clause in the within the constitution of the party.

Some of the things De Lille will be challenging in court is her position as the mayor of Cape Town, her expulsion from the party and the DA’s application of the clause, and it’s smear campaign against her including the Steenhuisen report.

According to the DA, a cessation of her membership means a cessation of her job as the mayor of Cape Town. However, De Lille does not see it that way. She is exercising her right to contest the DA’s decision by serving papers in the High Court.

About the clause, De Lille said DA leader Mmusi Maimane and another leader in Eastern Cape had also previously made public comments about resignation but had not had their memberships terminated. She said the court decision will interrogate what the clause means both legally and politically.

De Lille said McKaiser’s 26 April interview will be interrogated and played in court. “We have respect the intervention of the court now,” De Lille said.

The Independent Electoral Commission (IEC) cannot declare a vacancy for the mayoral position as it has been interdicted by her court papers, she said. De Lille said the way she sees it, she is still a councillor of the City of Cape Town until the IEC has declared a vacancy for the position. She had earlier on Wednesday morning attended an event that she had previously committed to in her capacity as the City mayor.

De Lille said there is currently this impasse on the position of mayor. According to the party, the deputy mayor is acting mayor and De Lille’s mayoral committee is to be dissolved. De Lille said she’s also received letter from the speaker to vacate council property.

However, the decision on whether or not she is the mayor can only be final on Friday, she said.

On the DA’s public smear campaign against her – including the Steenhuisen report – De Lille said she has publicly challenged DA leaders to put all the evidence of the allegations used to smear her name forward before the public. “If you can’t bring the evidence today, can you please shut up,” she said.

She said she cannot allow people to repeat untested allegations about her hoping that it would stick to her name in the public. She called it a deliberate smear campaign and attack on her reputation. The DA defied a May court order where the court ordered the DA to give De Lille the evidence and names of people who complained and a copy of the Steenhuisen report, she said.

De Lille also revealed in her court papers that the DA leaders had offered her a horse trade: a position in Parliament as MP if she stepped away as mayor.

DA Federal Executive Natasha Mazzone confirmed on McKaiser’s show that the party leadership had offered De Lille the trade, but said Mazzone was unfit to be an MP now.

.@Natasha9Mazzone “@MmusiMaimane has publicly said before that he had indeed tried to deal with this crisis by offering the MP position to @PatriciaDeLille but that was BEFORE the allegations surfaced. She would not now be fit to be MP.” @Radio702 @CapeTalk #DeLille

Meanwhile the Western Cape African National Congress said in a press conference on Wednesday that it rejects the ‘STRATCOM assault’ on De Lille by the DA.

ANC says they reject the STRATCOM assault on De Lille by the DA, they also reject the imposition of the De Lille clause on the council and removes the councilâ€™s ability to hold the mayor accountable.

It said it would be writing to the national government and requesting that the department of cooperative governance and traditional affairs place the city under administration citing a governance and leadership collapse.

ANC Western Cape leader Xolani Sotashe said the City of Cape Town is facing a power grab by a faction in the DA and that Maimane has usurped powers of the council and is micromanaging city affairs and receiving confidential council documents.

Former Western Cape Premier Ebrahim Rasool said as far as the ANC was concerned; De Lille remained the mayor of Cape Town because the city council hasn’t elected a new mayor and the IEC hasn’t declared her position vacant.

“As far as we’re concerned De Lille is the mayor of Cape Town until the IEC declares otherwise. If you want to get rid of the existing ones; come there; put a secret ballot, and cast a vote of no confidence and then we’ll see,” Rasool said.