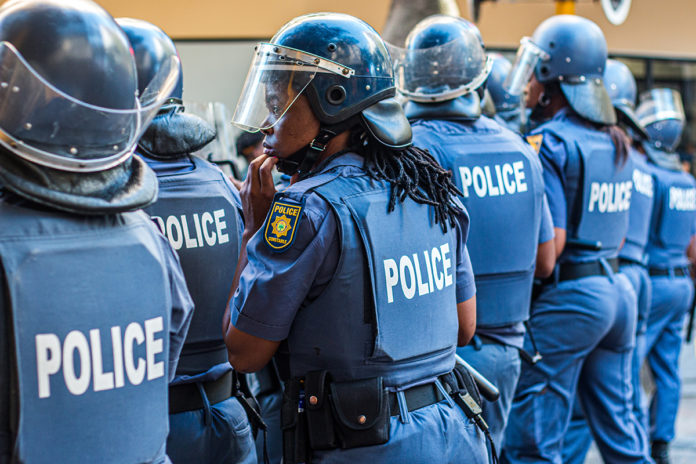 Political violence is an increasingly worrying phenomenon which has emerged in the lead-up to the 2021 local government elections. Civilians and politicians alike have borne the brunt of this. Political violence poses a threat to free and fair elections, as well as South African democracy at large.

During times of instability and uncertainty, political violence tends to rear its head. It is a specific form of violence which, when carried out, aims to achieve a political end. It is commonplace in many countries around the world and has severe consequences.

In South Africa, political violence is not a rare occurrence. It has been a part of the social fabric of the country since the apartheid era. The rate of political violence often increases as elections draw near. This is due to the fact that disagreements which emerge both between and within parties are countered with violence.

Political violence has become increasingly prevalent and seems to be almost inevitable. Certain provinces have been hit hard by this recent scourge.

Political violence at the time of local elections

The City of Tshwane has been plagued by political violence. On his way home from a Heritage Day event, African National Congress (ANC) candidate Tshepo Mataung was gunned down. It was later revealed that Mataung had been shot 20 times.

In KwaZulu-Natal, tensions have been flying high. It appears to be the epicentre of political violence as we approach the 2021 local government elections. Thus far, over the course of only one week, two councillor candidates have been murdered.

On Friday, October 15, ANC candidate Siyabonga Mkhize was shot while campaigning. He sustained multiple gunshot wounds. Mkhize was running for the position of councillor of ward 101 in eThekwini. Just two days later, Economic Freedom Fighters (EFF) candidate, Thulani Shangase, was shot twice. Shangase was running to be the councillor of Ward 20.

In the wake of the violence, some ANC members have gone into hiding.

Over and above politicians being killed; civilians, too, have been targeted. A drive-by shooting led to three women being shot at an ANC meeting in Inanda. In other instances, civilians across the province have been killed or harmed in acts of political violence.

Political violence has the ability to undermine democratic processes. This could have severe ramifications. South Africa needed democracy as the apartheid regime collapsed. Any threat to it could further damage the system

The local government elections are set to take place on November 1. The killing of three politicians and several civilians in the lead up to elections has muddied the waters.