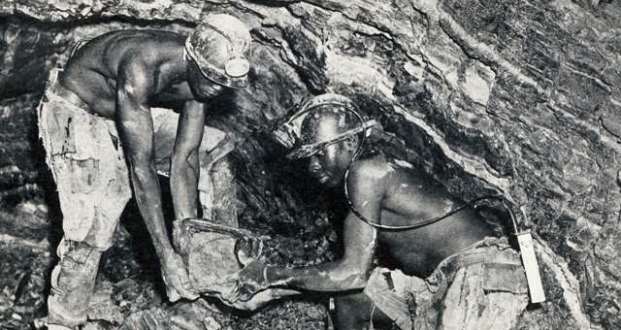 On Friday, the South Gauteng High Court ruled that the case against the countryâ€™s biggest gold mines can go ahead as a class action. The court ruling came after a case was filed by miners who have been suffering from silicosis and tuberculosis (TB) as a result of their exposure to silica dust. Some claims go as far back as 1965. The application to be heard as a class action was filed in October 2015 and has been an ongoing battle for many miners.

Silicosis is a lung disease caused by breathing in tiny bits of silica dust that is from gold-bearing rocks. Long exposure to this can cause harm to the lungs and affects oneâ€™s ability to breathe. It also makes sufferers more susceptible to catching TB.

Section 27â€™s John Stephens told The Daily Vox that the class action could go one of two ways when it comes to dealing with mining companies. â€œThe mining companies have a major incentive to settle the case or they proceed to trial.â€

The mine workers are represented by Richard Spoor Attorneys, Abrahams Kiewitz Attorneys, and the Legal Resources Centre. Section27, the Treatment Action Campaign and Sonke Gender Justice intervened as friends of the court and brought additional evidence to aid the applicantsâ€™ case.