Home Features That time Trevor Noah went to the States and spoke about his...
WhatsApp
Facebook
Twitter
Email
Print 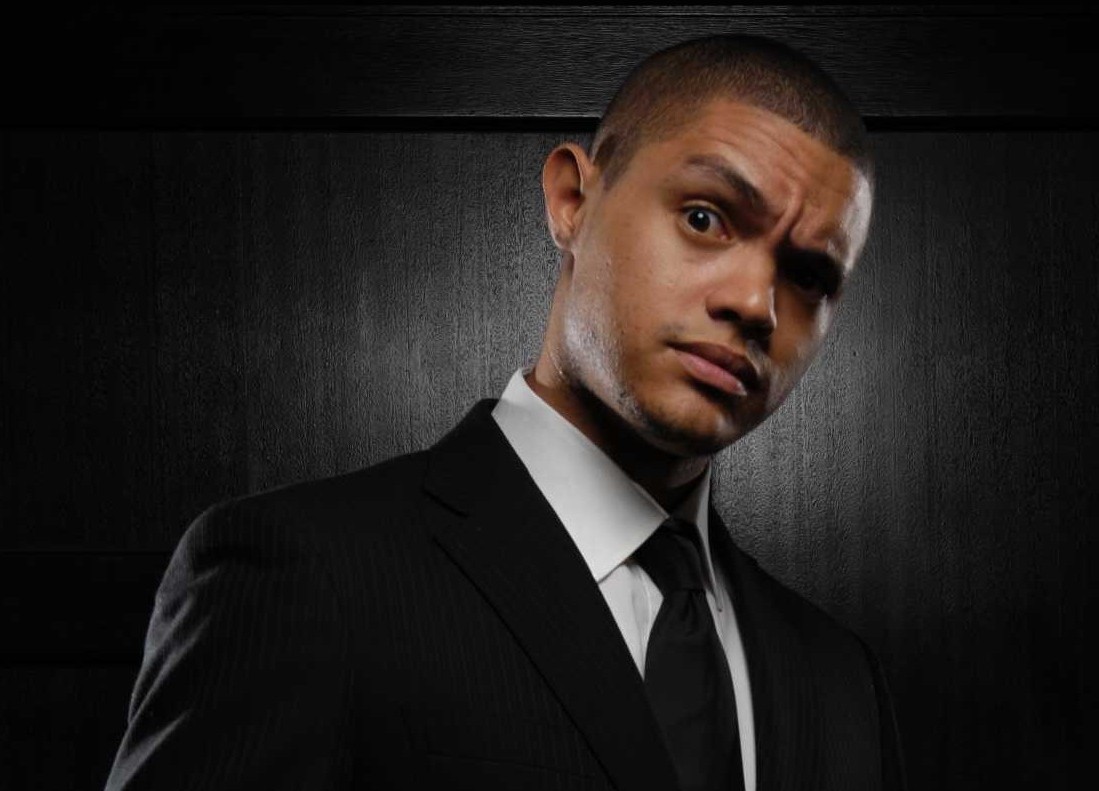 So our man, ma man, Trevor Noah made it to The Daily Show last year and we all thought it was big news. Who would have thought the bra would take over the entire show itself?! That, too, after just three appearances.

On Monday it was revealed that Trevor was going to replace Jon Stewart as host of The Daily Show.Â While the world now scuttles and scampers to figure out if this man belongs on top of the food chain of Comedy Central, for South Africans itâ€™s a a far simpler idea to digest. We arenâ€™t surprised the guy has climbed the ladder faster than a tokoloshe.

He is smooth, sharp and speaks six languages. This man belongs. Hereâ€™s why.

First,Â he took on death and coffins and lightning.

That time, when he came to the States and talk about his hut.

Our bra Trevor Noah is hitting the big leagues.”In Africa we have animals, huts and Mercedes”

And because no one is safe, hereâ€™s Trevor going after Oprah. Much of Trevorâ€™s material focuses on â€œraceâ€, but heâ€™s got a keen eye and sharp tongue on all things curious and bizarre.

Of course, no comedy routine is complete without making fun of South African President Jacob Zuma. There are just some things only Trevor can get away with.

Trevor has spent a lot of time in the entertainment industry. Acting in soaps, hosting a radio show â€“ the man is able to play with accents the way AB de Villiers swings a bat (for our American readers: thatâ€™s a cricket reference)

And this one. This one isÂ undoubtedly our all-time favourite.

Do you have a favourite Trevor Noah moment? Share it in the comments.