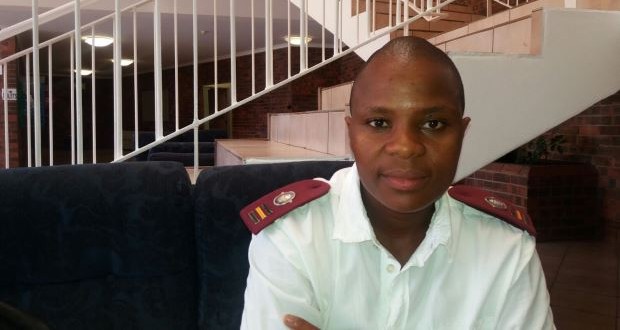 Last week, Kwazulu Natal Health MEC, Dr Sbongiseni Dhlomo attended a presentation by nurses that have been trained in the Nurse Initiated Management of Anti-Retroviral Treatment (NIMART) programme. The programme enables nurses to start eligible patients on ARVs, a task that had been restricted to doctors before. One of these nurses is NOKULUNGA CELE (34), who was encouraged by the MEC to confront more LGBTQI cases after she spoke about the complexity of LGBTQI cases she dealt with. She spoke to Qiniso Mbili.

I am part of the LGBTQI community. When I started working as a nurse I noticed a trend in LGBTQI HIV positive patients. They only came to the clinic when they were seriously ill; some couldnâ€™t even walk and were delivered to the clinic in wheelbarrows. This made me wonder why they werenâ€™t coming to the clinic.

In 2005 I did my masters in nursing and my research topic was â€œExperiences of Homosexuals Access to Primary Healthcare in uMlaziâ€. My research exposed to me interesting facts which caused me to give special attention to LGBTQI cases afterwards. In my study, I found that most LGBTQI people delayed seeking medical help because of homophobia, which was much worse in those days. Although less frequent, this continues to happen even to this day. Homosexual people continue to face discrimination from healthcare workers and fellow patients.

I also found that even though some workers were not homophobic, they were overly curious about matters pertaining to the homosexual patientsâ€™ sex life. The nurses ask irrelevant questions during counselling sessions and this results in erroneous counselling. Some would even try to preach people out of homosexuality and forget that their primary job is nursing.

I made it my task to give special attention to LGBTQI patients because I know better about them as a result of my research and my own sexuality.

I feel very encouraged after the MEC said I should do this more and confront people about this. I am really hoping that homosexual peopleâ€™s perception about public healthcare can change so that they come to the clinic and let us assist. It would have been better if there were special practitioners for the LGBTI community in the health sector. A whole lot of nurses are conservative people and they fail to understand what homosexuality is.

It has been a fulfilling experience to help people in a way some of them had never been helped with before. I just hope people will get more educated about homophobia so that lives wonâ€™t be lost unnecessarily.