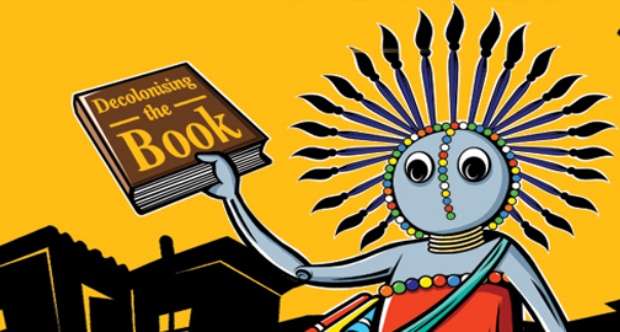 The 19th Time of the Writer festival is introducing some radical changes, such as township venues and a special programme which will interrogate what decolonising the literary landscape means. TINY MUNGWE, project manager at UKZN Centre for Creative Arts spoke to Mbali Zwane about this yearâ€™s plans for the festival. The 19th edition of Time of the Writer Â Festival will include a change in venue, meaning that we are hosting each of the evening events at different community-based venues around Durban. This is the first time we are doing this and it is a result of us interrogating what decolonisation means and demands from a festival in South Africa right now. For us, it means widening the radius of the city, recognising the townships that form the larger part of the city as communities where audiences live and questioning the definitions of what we define as in- and out-of-reach. We hope by implementing this change we will grow to see every community where citizens of our city live as the centre, as opposed to the old view that recognises the CBD as the centre of the city.

In addition, the festival will present a special programme under the theme Decolonising the Book, which aims to interrogate professional practice and values that can contribute to the decolonisation of the literary landscape. Over five days during the festival, we will host discussions on topics that respond to specific ideas around the theme, including knowledge production, gatekeepers, readership, language and intersectionality.

What is the process ofÂ selecting writers/speakers for the fest?
Generally, we start with a theme that reflects the times in terms of public discourse. We then start researching writers whose works speaks to the theme, and finally we devise panel discussions based on the work of the writers in question. The truth is, no one has a clear formula on curatorial practices except that it’s important to stay connected to the pulse of global and national discourse, ensure that the projects facilitate cultural exchange and connect with audiences.

You curate tons of African art, what would you say are some of the topics you wish African writers focused on?
There is a plethora of authentic and unapologetic work being produced that speaks to a range of experiences on the continent. I would say that writers and artists in general should be supported in producing work that speaks to their own experiences because the only kind of story a writer should write is one that they feel they HAVE to write.

What can attendants of the event look forward to?
We will have an exciting line-up of literary writers participating in the festival including: Ashwin Desai, Mishka Hoosen, Panashe Chigamudzi, Eusebius McKaiser, Niq Mhlongo, Christa Biyela, Mandla Ndlovu, Nakhane TourÃ© and Nikhil Singh. We believe this selection of writers will offer opportunities for meaningful debates and discussions for our community of readers and intellectuals.

To address the realities of our city (namely apartheid geography) we have arranged a shuttle service to transport audiences from the city centre to each of the venues.

What are the organisers hoping the outcome of taking the event to the people/locals will be?
We are hoping that it will contribute towards making the literature more inclusive as a field for practitioners through the conversations; make the books of contemporary writers accessible for readers through our various book drives and finally… finally we hope the conversations had during the festival will challenge conventions in SA literature and misconceptions about readership in the black community.