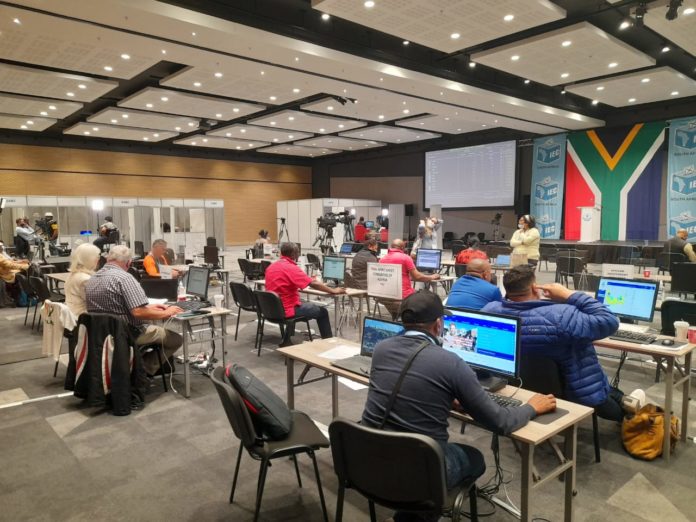 The 2021 local government elections have come and gone. The results counting is now in full force. With the results, a number of terms and words are used frequently. The Daily Vox takes a closer look at exactly what they mean.

A political coalition is formed when none of the contesting parties achieve an outright win. A coalition entails the joint rule of a district or metro by two or more parties. Coalitions are formed when no party secures a majority. Parties must then share power. Positions are then divided up among the parties in the coalition.

The local government arena in South Africa has been the site of several coalitions in the past. Of the eight metros in the 2016 elections, four metros had no party winning an outright majority. Thus, the City of Johannesburg, City of Tshwane, Ekurhuleni, and Nelson Mandela Bay were jointly run through a number of formal and informal coalitions.

Coalitions have not proven to be especially successful in the past. Due to the fact that parties struggle to agree on many issues, coalitions are not ideal. In the past, service delivery and overall stability have been impeded because of infighting within coalitions.

A hung council comes into being when there is no overall control. Prior to a coalition being formed, metros which see no outright victories are deemed to be hung councils. A metro or district needs to be determined to be a hung council before coalitions can be formed. A hung council is a temporary state.

In the 2016 elections, the City of Johannesburg, City of Tshwane, Ekurhuleni, and Nelson Mandela Bay were all hung councils. This allowed for coalitions to come into existence. The remaining four metros had outright winners – three went to the African National Congress (ANC) and one to the Democratic Alliance (DA).

A majority occurs when one party or candidate wins more than 50 percent of all votes. This takes place in metros, districts, and wards.

In the past, coalitions were not particularly popular and parties usually won outright majorities. 2016 proved that change was afoot as hung councils led to the formation of coalitions.