Home Gender-based violence We need to look beyond consent in discussions of sex and sexual...
WhatsApp
Facebook
Twitter
Email
Print 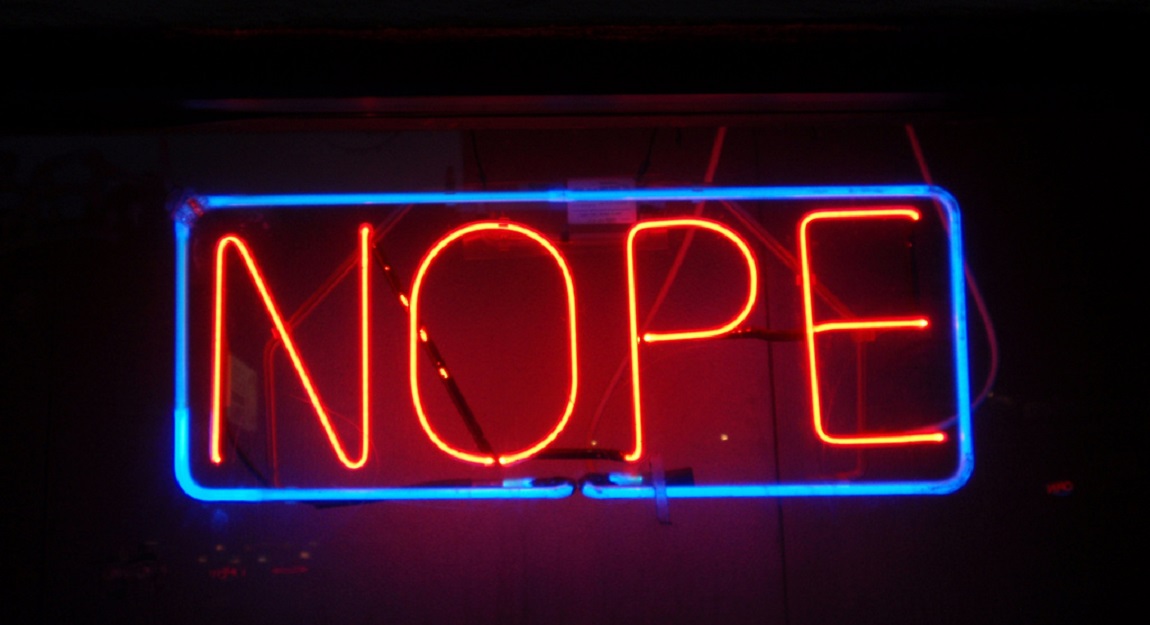 As a sexual violence researcher, one of the most important things I’ve learned about sexual violence, mostly from the feminist movement, is the importance of voluntary consent in all sexual interactions. This “second education” highlighted just how inadequate sex education in schools is. In my experiences of formal sex education, sexual pleasure was never discussed and I was never equipped with the language of consent. In society at large, it is only in recent years that consent and the right to sexual pleasure – especially for women– have become topics of conversation in the mainstream. This shift would not have been possible without the tireless efforts of activists such as Dr Tlaleng Mofokeng and Tiffany Kagure Mugo of HOLAAfrica who have facilitated online discussions about sexual pleasure and made these less of a taboo. WRITES GORATA CHENGETA

In a context where the national rates of sexual violence are so high, it is crucial to reform sex education, incorporating consent into its framework and ensuring the concept is comprehensively understood. Following decades of anti-rape activism, activists and researchers developed the model of enthusiastic consent, which speaks to the environment in which consent is granted and advocates that consent is only valid if given in a sober state of mind. Under the model of enthusiastic consent, consent must be given verbally, voluntarily, enthusiastically, and given on an ongoing basis. This is meant to ensure that people participating in a sexual act are doing so freely, and not being pressured into it, or participating while incapacitated. Such a standard encourages people to explore sexual pleasure whilst ensuring that their sex partners feel safe.

While the model of consent gives us a guideline for how to go about our sexual explorations, I found that, based on my personal experiences, consent did not go far enough to account for the complexities of sexual interactions. Thus, in 2017, I embarked on a research project, interviewing several Black women about their experiences of consent in intimate relationships.

One of the findings from my research was that, while we may understand that we have the right to say yes or no to sex, enacting this is sometimes more complicated than expected.  In some cases, a person’s decision to consent may be dictated by external circumstances. For instance, someone may not feel they can refuse sex, because they need money, shelter or are attached to some other outcome of the sex. This may result in them being unable to freely refuse sex, because of their material conditions or for emotional reasons.

To be clear, it is not my view that having sex for money, shelter or for want of things outside of sex itself, is wrong. I fully support sex workers and through their advocacy, I have learned that it is important to differentiate between sex work and sex trafficking, understanding that people who engage in sex work consensually have a right to do so. What I am advocating for here is a recognition that sexual consenting decisions do not happen in a vacuum. In our advocacy against sexual violence, we need to consider the structural factors such as economic inequality, gender inequality, ableism and others, and address how these forms of oppression may constrain people’s everyday decisions in their sexual interactions.

From my research, it became clear to me that the fight against sexual violence needs to be an intersectional one or else it will not fully address the scope of the problem. For instance, if we want to put an end to exploitative and harmful forms of transactional sex, we need to understand how patriarchy and economic violence coalesce to render women vulnerable, and to address those problems simultaneously. To give another example, discrimination against the LGBTI community has resulted in certain types of sexual expressions being shunned by society. The implication of this is that, fearing discrimination, some people may feel that it is only acceptable for them to consent to heterosexual sex. Thus, if we are to advocate for people to be able to pursue sexual pleasure, this has to be connected to fighting against homophobia. As long as our society limits sexual expression (through homophobic sentiments as well as violence against the LGBTI community), enthusiastic consent cannot be fully realized.

Another realisation I had after completing my research project is that relying on legality to solve issues of sexual violence is not adequate. As Pumla Gqola writes in Rape: A South African Nightmare, “the criminal justice system is based on Roman Dutch Law, the same law that once rendered Black women unrapable.” Kwezilomso Mbandazayo echoes this arguing that , in part, the value of Mmatshilo Motsei’s The Kanga and The Kangaroo Court is how the book tackles debates around “what it means when we outsource gender justice work to a criminal justice system that was never meant to heal the wounds of colonial exploitation.” As  these activists reveal, we need to rethink our legal system’s capacity to address the sexual violence problem, especially given its role in upholding white supremacy and gender inequality historically.

In the current conversations about sexual violence, some forms of violence tend to go under the radar. This is to say that, as a society, we do not fully understand the full scope of sexual violence as a cultural problem.  At present, forms of violence such as rape and femicide often occupy the headlines and whilst this is warranted, we also need to pay attention to other forms of violence. For example, street harassment and non-consensual distribution of sexual images, are not, as often recognized as violence and thus, have their impacts minimized. Considering this, it is vital to shift the conversation and include the less-often recognized forms of violence, so that we can address the problem at its roots.

As I continue my research, I have become more interested in exploring non-legal mechanisms of supporting people who have experienced sexual violence. While the rates of sexual violence at present make it easy to become disillusioned, there are possibilities we have not fully explored, in thinking about how our societies can be safe for everyone. In this regard, we have the opportunity to re-imagine our society anew and break down the systems which contribute to our collective lack of safety. In doing this research work, it has become clear that sexual violence is fueled by other injustices. For this reason, I think that it is in addressing inequality broadly that we may be able to make enthusiastic consent a reality and minimize the traumatic effects of the aftermath of sexual violence.

Gorata Chengeta is a researcher and sometimes-writer, based in Johannesburg. She spends most of her time thinking deeply about how to tackle sexual violence. She enjoys teaching and writing about sexuality, politics and social justice.