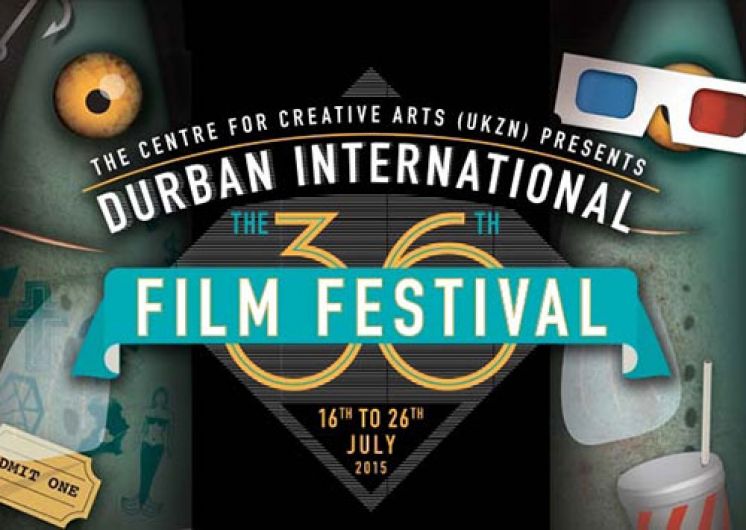 The 36th annual Durban International Film Festival (Diff), hosted by the University of KwaZulu-Natalâ€™s Centre for Creative Arts, starts on Thursday and itâ€™s sure to be a cracker. ZILUNGILE MNISI rounds up five films you should make a point of seeing at the festival this year.

Ayanda
This South African film is about a young womanâ€™s journey of self-discovery as she sets out to revive, and hold onto, her late fatherâ€™s garage business. Directed by Sara Blecher, of Otello Burning fame, and starring Fulu Mugovhani the film revolves around Ayandaâ€™s quest to operate in a manâ€™s world, to hold onto her memories of her father and honour his legacy.

Impunity
Described as a â€œpost-apartheid noir thrillerâ€, Impunity, directed by Jyoti Mistry, follows a detective and a police officer as they investigate the murder of a cabinet ministerâ€™s daughter. The film shows the political struggle between the two, as one aims to secure a swift conviction to protect his politically powerful masters, while the other just wants justice. This film was selected for screening in the Contemporary World Cinema section at the 2014 Toronto International Film Festival.

Set in Uganda, The Boda Boda Thieves is about a young boyâ€™s search for his fatherâ€™s stolen motorbike in busy Kampala. This film is inspired by the 1948 film, The Bicycle Thief, by Vittorio de Sica. Directed by Donald Mugisha, the film gives viewers an insight into life in urban Uganda.

Director Odette Schwegler documents rugby great Joost van der Westhuizenâ€™s struggleÂ with Motor Nueron disease. The film shows Van Der Westernhuizenâ€™s rise as a rugby player, his diagnosis and how he since coped in the face of a life-limiting illness.

In the painfully moving Miners Shot Down, director Rehad Desai combines interviews with never before seen security and television footage to piece together the events of the seven days leading up to the Marikana massacre. Despite being released more than a year ago, it is still the film every South African should see.